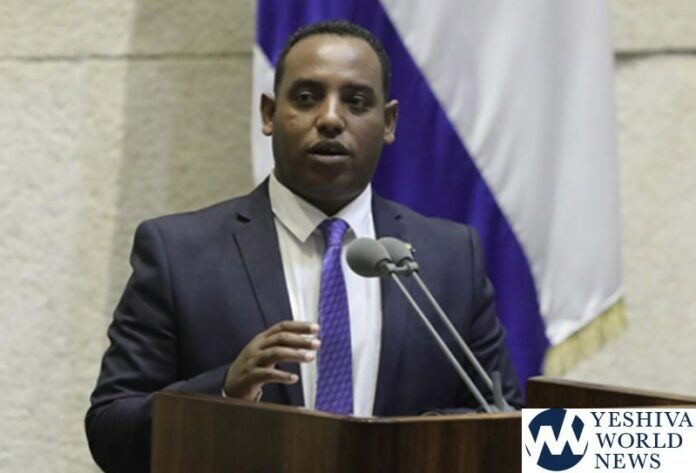 A Likud lawmaker was kicked out of a Knesset hearing after comparing Covid-19 rules to the Holocaust.

MK Gadi Yevarkan made the comments during a hearing for the Knesset Constitution, Law and Justice Committee.

Yevarkan decried the widespread use of Israel’s “Green Pass,” which is only available to those who have received a booster shot or have been vaccinated or recovered from Covid-19 in the last six months.

“The majority of Israelis don’t have a ‘Green Pass,'” Yevarkan said. “Millions of Israelis are without one; you’re leaving out millions of citizens.”

“Do like they’re doing in Austria, that’s what you want to do,” he shouted, referencing the country’s lockdown for the unvaccinated. “All that’s missing is concentration camps.”

“The comparison MK Yevarkan made is sickening,” Horowitz said. “The comments are bordering on Holocaust denial, and it’s a particularly disgusting statement against medical workers who are giving their souls for public health.”