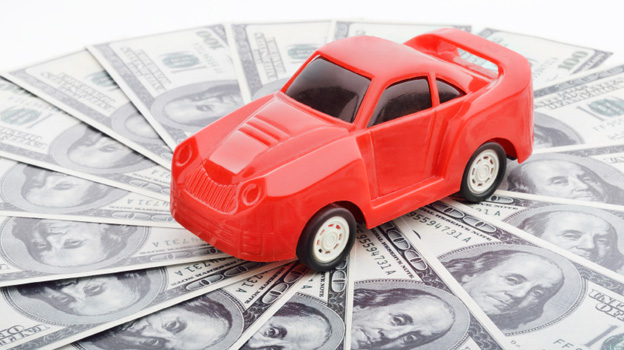 A new report suggests that people living in urban minority neighborhoods could be paying as much as 30 percent more for car insurance, but an industry group says the report’s findings are flawed.

Nonprofit investigative news organization ProPublica and Consumer Reports published an analysis Wednesday based on insurance data in California, Illinois, Missouri and Texas detailing insurance claims payments by zip code. Those were the only states where regulators had the data available.

In Missouri and Texas, more than half of the insurers charged rates that were at least 10 percent higher in minority areas.

“Whether price disparities arise from bad actors or bad algorithms, the consequences are the same, and (Consumer Reports) is committed to ensuring transparency and fairness in pricing for people in all neighborhoods,” Tellado said.

The Insurance Information Institute trade group disputed the report’s findings after hiring an independent expert to review the data it’s based on. The group’s chief actuary, James Lynch, said the analysis in the report doesn’t account for other factors that can affect insurance rates.

Insurance companies don’t collect any information on race and ethnicity when they sell policies.

The exact factors used to set rates vary somewhat because of state laws, but Lynch said some common things insurers may look at include: number of miles driven, accident history, credit scores, occupation, gender and age.