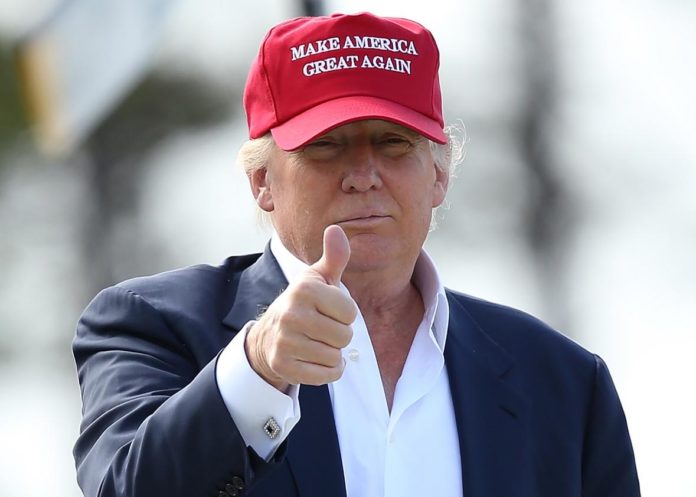 Republicans and Democrats are scrambling in the final days of 2017 to establish their own narratives on multiple Russia investigations and the integrity of the investigators, a partisan messaging battle that has intensified as special counsel Robert Mueller has appeared to focus more intently on President Donald Trump and his inner circle.

Congressional Republicans who have endured almost a year’s worth of speculation and investigations into Trump’s ties to Russia are hoping to move on from that topic in 2018, renewing focus on Democrat Hillary Clinton and stepping up criticism of Mueller. Democrats remain focused on Trump and are pushing to keep congressional investigations on Russia going for months to come.

Ryan appoints members of the intelligence committee, and could pressure the panel to extend the investigation. But he has largely stayed away from discussing it.

On Thursday, Republicans brought the topic back to Clinton as two committees began conducting interviews in a new investigation of the FBI and its 2016 inquiry into Clinton’s email server. The House Judiciary and Oversight and Government Reform committees spent hours behind closed doors with Deputy FBI Director Andrew McCabe, who was involved in that probe. It was the second time this week McCabe has met with lawmakers behind closed doors as Republicans charge there is anti-Trump bias within the ranks of the bureau.

Democrats are accusing the GOP of diversionary tactics and say their criticism could embolden Trump to take steps to fire Mueller.

“This is a fight for the soul of our democracy,” said Maryland Rep. Elijah Cummings, the top Democrat on the oversight panel, on Thursday. “Nothing less.”

Virginia Sen. Mark Warner, the top Democrat on the Senate Intelligence Committee, made a speech Wednesday on the Senate floor warning Trump not to take any action relating to Mueller. He said Thursday that he gave the speech because the “tone and tenor” coming from the White House and its allies “should send a chill through all of us.”

Trump and White House officials have insisted in recent weeks that the president has no intention of firing Mueller, a decision that would likely be up to Deputy Attorney General Rod Rosenstein, who appointed the special counsel. That is a change from earlier this year, when the president was openly critical of Mueller.

Some Republicans charge that Democrats’ pushback is disingenuous, given Trump’s recent words.

“I think it’s a lot of posturing and I think it’s a lot of trying to scare people that the boogeyman is out there and he’s certainly going to come get us when that doesn’t seem to be the focus at all from the White House,” said Oklahoma Sen. James Lankford, a member of the Senate intelligence committee.

Like many Republicans, Lankford said he doesn’t think Mueller should be removed, though he says he has concerns about bias at the FBI since hundreds of text messages were revealed between an FBI counterintelligence agent and an FBI lawyer criticizing Trump. Both had at one point been assigned to Mueller’s investigation, which has already resulted in charges against four of Trump’s campaign advisers and increasingly appears focused on his inner circle of associates and advisers.

Both the House and Senate intelligence panels have spent most of the year investigating Russian interference in the 2016 elections and whether Trump’s campaign in any way colluded with the Russians. While the more bipartisan Senate probe is expected to continue well into 2018, House Republicans are conducting some of their final interviews this week and are hoping to release a report early next year.

Democrats say Republicans are rushing the conclusion of the House investigation, arguing that there are more witnesses to see and documents to obtain. California Rep. Adam Schiff, the top Democrat on the intelligence panel, has compared the investigation to the GOP-led probe of the 2012 Benghazi attacks, which killed U.S. Ambassador Chris Stevens and three other Americans. That investigation, which centered on then-Secretary of State Clinton, lasted more than two years.

As lawmakers grilled McCabe on Thursday, Democrats left the meeting in frustration. Republican lawmakers had called him in with 48 hours’ notice — sending a letter on Tuesday evening as he was wrapping up a separate eight-hour interview with the House intelligence panel. McCabe was involved in the Clinton investigation and was acting FBI director when Mueller was appointed to investigate the Russian interference. He has since been replaced by FBI Director Christopher Wray.

Illinois Rep. Raja Krishnamoorthi, a Democratic member of the oversight panel who attended the McCabe interview, said he believed the investigation into the FBI’s handling of Clinton matters is an effort to slow down Mueller.

“I sense that this investigation is at a fever pitch at this point,” Krishnamoorthi said of the House Clinton probe. “And I’m not really sure they’re looking for answers.”

House Judiciary Chairman Robert Goodlatte, R-Va., said the meeting had nothing to do with impeding the special counsel’s investigation.

“It’s the first of many interviews as part of the (Clinton) investigation,” Goodlatte said. “It has nothing to do with the other.”