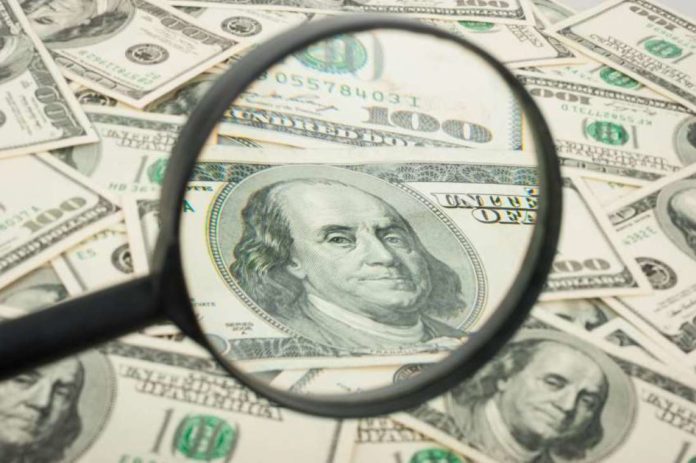 The following is via WCBSTV:

Police say phony bills are finding their way into wallets and cash registers across the city. Inside Iggy’s on the Upper East Side, the word ‘FAKE’ is clearly written across a counterfeit 20 dollar bill, but the bar manager wishes it was always that easy to spot one.

O’Neill says over the last two weeks, more counterfeit bills have been surfacing in the area. Customers have been using them at his bar, and many other businesses are complaining about the same scam.

Prunka says just the other day a man tried to use a fake 20 at both establishments. She says it worked on them in the past but recently, they’ve caught on.

People have even tried to pass off fake five and one dollar bills. The owner of one eatery on the Upper East Side says someone is using fake money to buy cheap items, then keeps the real change he gets back.

Upper East Siders are also worried that the fake money will hit their wallets before banks and businesses realize.

If you want to check if your bill is real, the U.S. Secret Service says you should compare the size and texture to other bills. Hold it up to the light to check for a vertical stripe and holographs, and also look for a watermark to the right of the portrait.

Meanwhile, the NYPD is encouraging any businesses that may fall victim to this to report it to the necessary authorities.