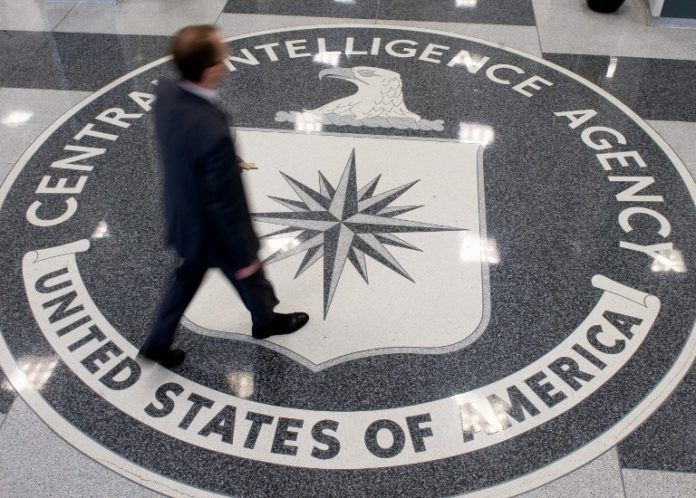 A former CIA officer has been arrested and charged with illegally retaining classified records, including names and phone numbers of covert CIA assets.

Jerry Chun Shing Lee, 53, was arrested Monday night after arriving at JFK International Airport. He made an initial appearance Tuesday in federal court in New York, but will face charges in northern Virginia, where the CIA is located.

According to court documents, Lee, a Hong Kong resident, served in the CIA from 1994 to 2007 as a case officer. He worked in a variety of overseas offices and was trained in surveillance detection, recruiting and handlings assets and handling classified material, among other things.

A court affidavit states that in 2012, after Lee had left the CIA, he traveled from Hong Kong with his family to northern Virginia, where he lived from 2012 to 2013. When he flew to Virginia, for reasons that are not explained, the FBI obtained a warrant to search Lee’s luggage and hotel room. Agents found two small books with handwritten notes containing names and numbers of covert CIA employees and locations of covert facilities, according to the affidavit.

A CIA review of the information in the books found information at Secret and Top Secret levels of classification, according to the affidavit.

The eight-page FBI affidavit makes no allegations of espionage against Lee, only alleging illegal retention of documents. Any conviction on that offense carries a maximum penalty of 10 years in prison.

The affidavit indicates Lee was interviewed five times by FBI agents in 2013, but never disclosed that he possessed the books.

Court records do not list an attorney for Lee.

Court records indicate Lee is a naturalized U.S. citizen and an Army veteran.