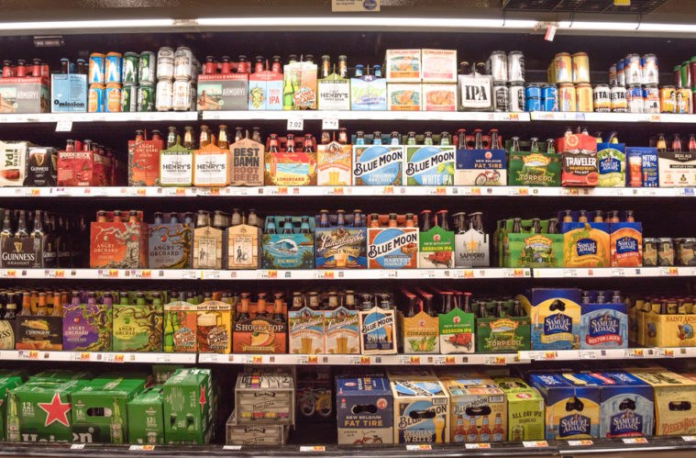 Since the conclusion of Pesach 2018/5778, there have been conflicting reports regarding the Kashrus status of beer distributed in the tri-state area, with prominent Kashrus organizations issuing statements.

It appears that the largest beer distribution company to the tri-state area market is owned by a non-religious Jew. The question involves the sale of the Chometz before Pesach, and if it was done correctly.

YWN has published multiple articles regarding this controversy. Rabbi Yair Hoffman wrote a Halachic analysis on this topic.

Now, Rabbi David Lichtenstein of “Headlines” has conducted some fascinating interviews which will enlighten the consumer as to the real story as well as the Halachic issue involving this Mechira.

Click here to listen to the OU, OK, and Star-K explain what exactly happened and what the Halachic question is.