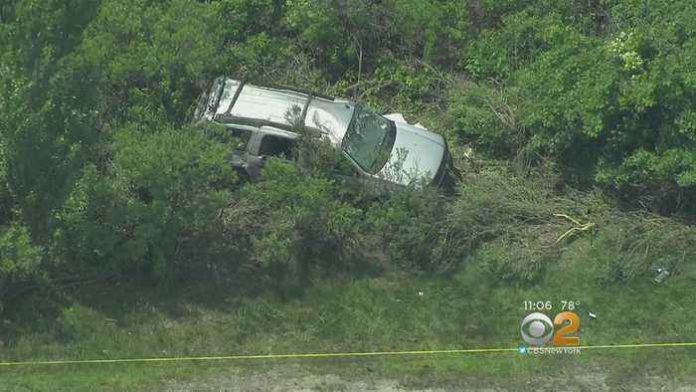 State police say three teenagers were ejected and killed when a 15-year-old girl lost control of a stolen SUV and crashed while joyriding down a Long Island highway.

Maj. David Candelaria said the packed Chevy Trailblazer was seen speeding and swerving on the Meadowbrook Parkway about 11:45 a.m. Friday before it overturned several times and came to rest in an adjacent marsh.

Candelaria said the vehicle was carrying 10 people. He said six teenagers, including the driver, had non-life threatening injuries. An infant also survived.

The crash near Merrick closed a stretch of the southbound lanes for several hours.

Candelaria said other drivers told police the SUV was racing and weaving in and out of traffic before crashing.

He said the SUV was reported stolen Thursday from a nearby town.