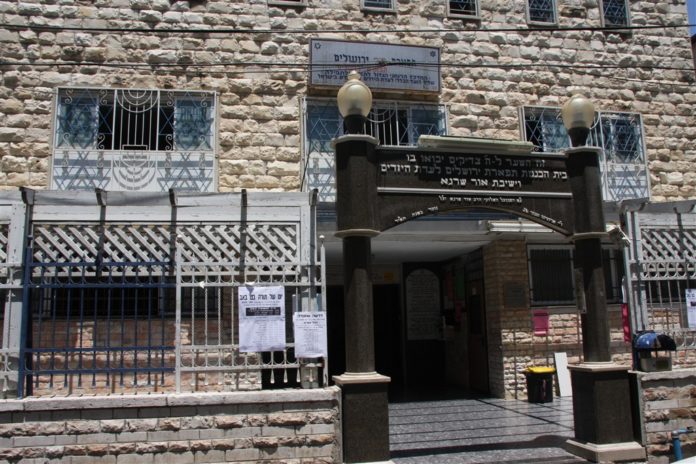 There are people that run around for segulos for success in all sorts of things:  success in business, success in shidduchim, success in real estate.  They pay huge sums of money for these segulos to Kabbalists and all sorts of visitors to Jewish communities.  But there is one Segulah which is absolutely the best one to start off a super successful week.  It is a segulah for long life on the one hand and for wealth and other on the other hand.

The Segulah was followed by numerous Gedolim and it worked.

What follows is the Segulah, and the best way to go about it.

It is mentioned in a Sefer written by one of the great luminaries of Tzfas in the mid 1500’s – that is where the Arizal lived, Rav Yoseph Karo – the author of the Shulchan Aruch.  The Sefer was written by Rabbi Moshe Ben Machir, author of the Seder HaYom.  Rav Machir was a close chaver of the author of the Midrash Shmuel on Pirkei Avos.  He writes in Seder Motzaei Shabbos to follow the Gemorah in Avodah Zarah 19b and gives an exact prescription as to how to best apply it in order to have a successful week.

BEST WAY TO DO IT

Rav Machir elaborates:  He should learn some Torah, some Neviim and some Kesuvim.  For in the beginning of the week it is good to begin with all three – Torah, Neviim, and Kesuvim.  He is assured that he will succeed in both his learning and in the work of his hands as it says in the Gemorah (Avodah Zarah 19b).. This refers to Torah, seconded by Neviim and thirded by Kesuvim.  If it is possible for him he should study a bit of Mishnayos and a bit of Gemorah – whatever is appropriate for him.

The Belzer Rebbe did this as is brought down in the Siddur Avodas Hashem.  On one of the occasions when this author met with Rav Ovadiah Yosef zatzal, he mentioned that he practiced the Motzaei Shabbos learning to be mezakeh numerous people in the Yazdi Shul in Yerushalayim.  Yazd is where the great Ohr Shraga is buried and Rav Ovadiah would speak at his hilulah on the 28th of Cheshvan each year.