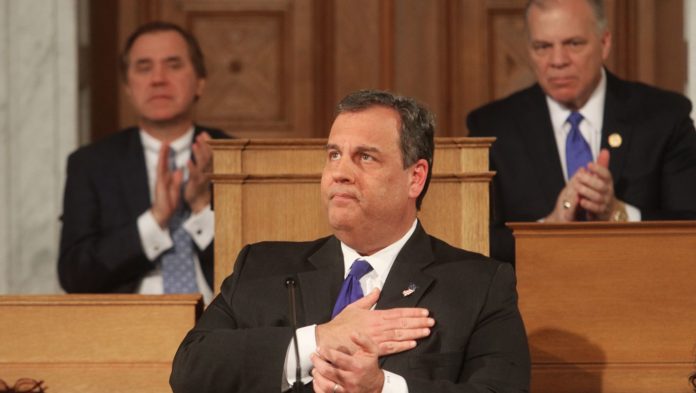 Christie has opened a new law firm and returned to the trade that helped launch his career as an elected official.

The Christie Law Firm was registered with the state Office of Attorney Ethics in April and has an address registered to Christie’s home in Mendham, according to a report in The Record .

State records also show the Republican has an attorney identification number and his law license is in good standing.

Christie, a Republican, left office in January after two terms when he handed over state government to Democrat Phil Murphy. He soon announced he was taking a position with ABC News as a political analyst and legal contributor.

It’s unclear exactly what kind of law Christie will be practicing at his new firm.

Christie received his law degree from Seton Hall University and worked on securities and election law as a partner with a Cranford-based law firm before starting his political career. He was the U.S. attorney for New Jersey from 2002-2008 before winning the governor’s seat in 2009. He was re-elected four years later.

Christie was an early supporter of Donald Trump during the 2016 GOP primary, backing the businessman soon after his own presidential run ended in failure. He was tapped to head the president’s transition team but lost that job shortly after Trump’s victory in November when the position was turned over to Vice President Mike Pence.

The former governor had said in his final months in office that he intended to pursue a job where he could make money. His wife, former first lady Mary Pat Christie, retired from her financial job on Wall Street after Christie’s presidential run.