A Jewish man walking to synagogue was attacked and beaten by a Middle-Eastern man on Sunday morning in what has been confirmed as a hate crime.

Sources tell YWN that at approximately 7:30AM, a 62-year-old Jewish man was walking to Shul on 13th Avenue near 46 Street, carrying his Tallis and Tefillin. Suddenly, a vehicle screeched to a halt; the driver got out and ran towards the victim. He began punching him in his face and screaming at him – all in a totally unprovoked attack.

The man broke free from his attacker and began running towards 46th Street, but the suspect once again assaulted him in front of TD Bank.

The NYPD responded to reports of the assault and took the suspect into custody. The vehicle he was driving said “Church Ave Car Service” on it. Boro Park Shomrim were on the scene as well assisting police.

37-year-old Farrukh Afzal has been charged with a hate (bias) crime, criminal mischief and harassment. The Staten Island man has multiple arrests in his history.

Boro Park Hatzolah transported the victim to Maimonides Hospital with facial trauma, where he was treated and releases. 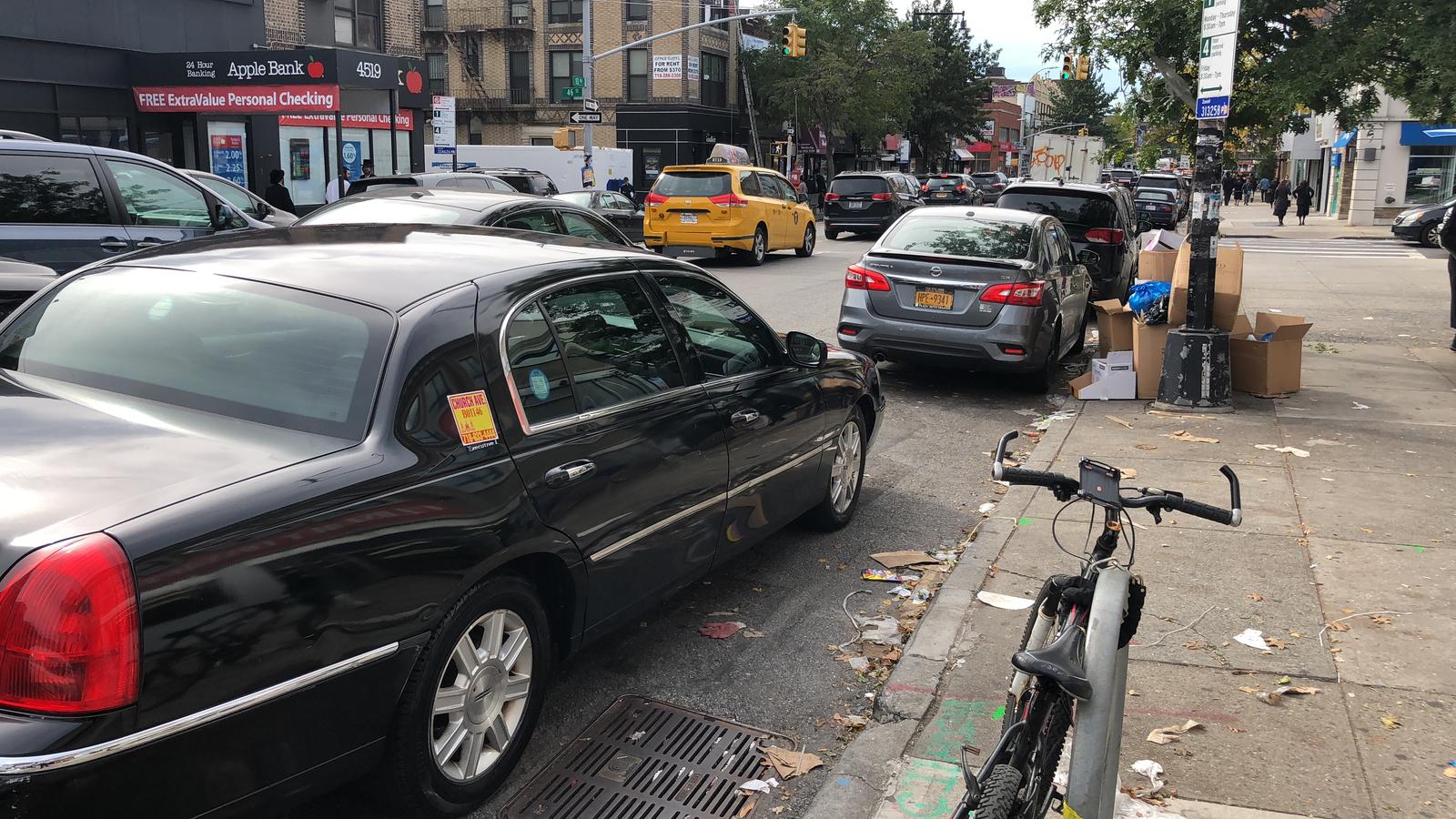 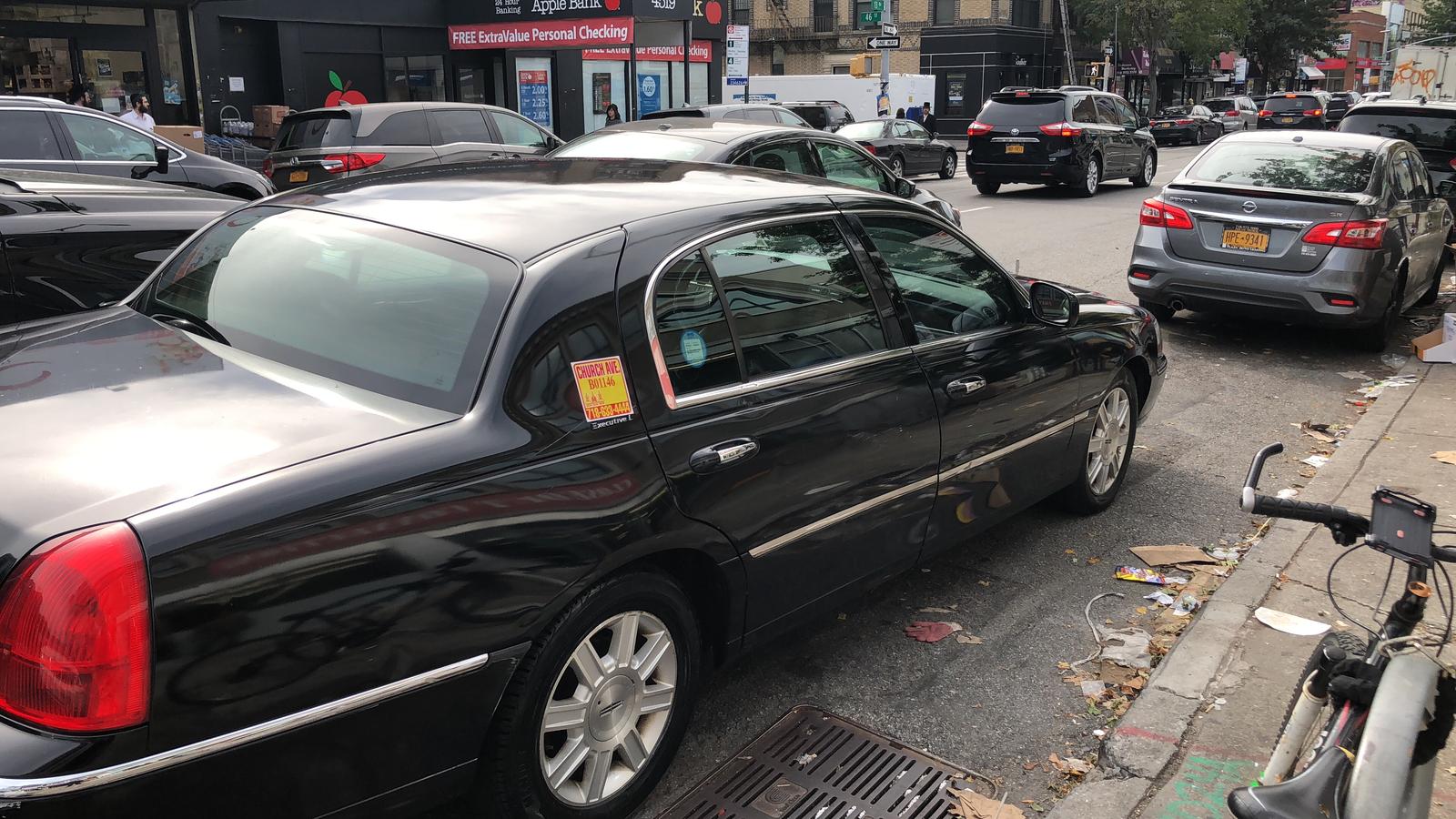 “This attack was inexcusable,” said Hikind, who remained in close contact with the Police Chief of Brooklyn South as well as Deputy Inspector David Wall, commanding officer of the 66th Precinct regarding the brutal beating. “Watching the video of the incident or just hearing about it is traumatizing—especially to children and the elderly here who survived the Holocaust. “Thank G-d this guy is off the streets, This isn’t the wild west; this is Borough Park.  We won’t allow violent, hateful behavior taking place on our streets.”

7:30am. Shomrim volunteers responded quickly to 13th Avenue after we received calls for an assault in progress. Thanks to the great #Collaboration with @NYPD66Pct the assaulter was arrested. #HereForYou #WorkingTogether #KeepingYouSafe #FightingCrime #SaferStreets pic.twitter.com/fPyjQjWFWP

I’m grateful to @NYPD66Pct and @BPShomrim for the quick response this morning and the arrest of the vicious thug who attacked a member of our community.https://t.co/fGbuCuekit via @ywn

Assaults on members of our community will NEVER be tolerated! Thank you @NYPD66Pct and @BPShomrim for immediate response and results! https://t.co/LARrEgvMLU