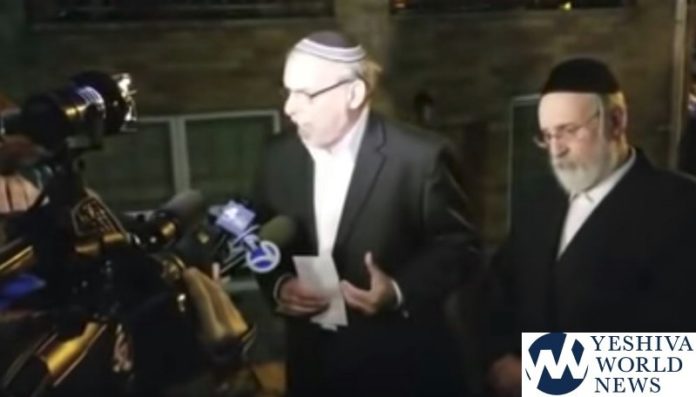 A paragraph in the NY Post has NYS Assemblyman Dov Hikind all worked up, and issuing a statement slamming the misinformation being sporead.

The NY Post article headlined “Brutal attack in middle of Brooklyn street caught on video” has the following paragraph:

“A lawyer for Afzal, though, claimed that Schwartz had punched the vehicle’s window as he was crossing the street and that Afzal feared for his life.”

Yesterday’s attack on 62-year-old Lipa Schwartz has left our community reeling. Everyone here from children to the elderly are aware that a quiet citizen, minding his own business on the way to synagogue, was viciously attacked and brutally beaten. As surveillance video clearly shows, the attacker did not stop raining murderous blows on Mr. Schwartz until another older man distracted him—and then the attacker chased the second man, apparently with the same intention.

Mr. Schwartz has been characterized in some reports as having had a prior incident with his attacker; an encounter that led to “road rage” as some described it. But this is patently untrue. Mr. Schwartz never saw his attacker before. He did not encounter him that morning prior to being attacked. Mr. Schwartz simply got up, washed, dressed, and headed for synagogue. He was a block from his home when a car screeched to a halt and someone charged at him, knocked him down and began to viciously beat him.

Attempts to mis-characterize this story in an effort to lighten the intent of the attacker are dishonest. Anyone insinuating that Mr. Schwartz did anything to provoke this attack—other than being obviously dressed as a Hassidic Jew—is misinformed or purposely attempting to distort what occurred here on our streets. 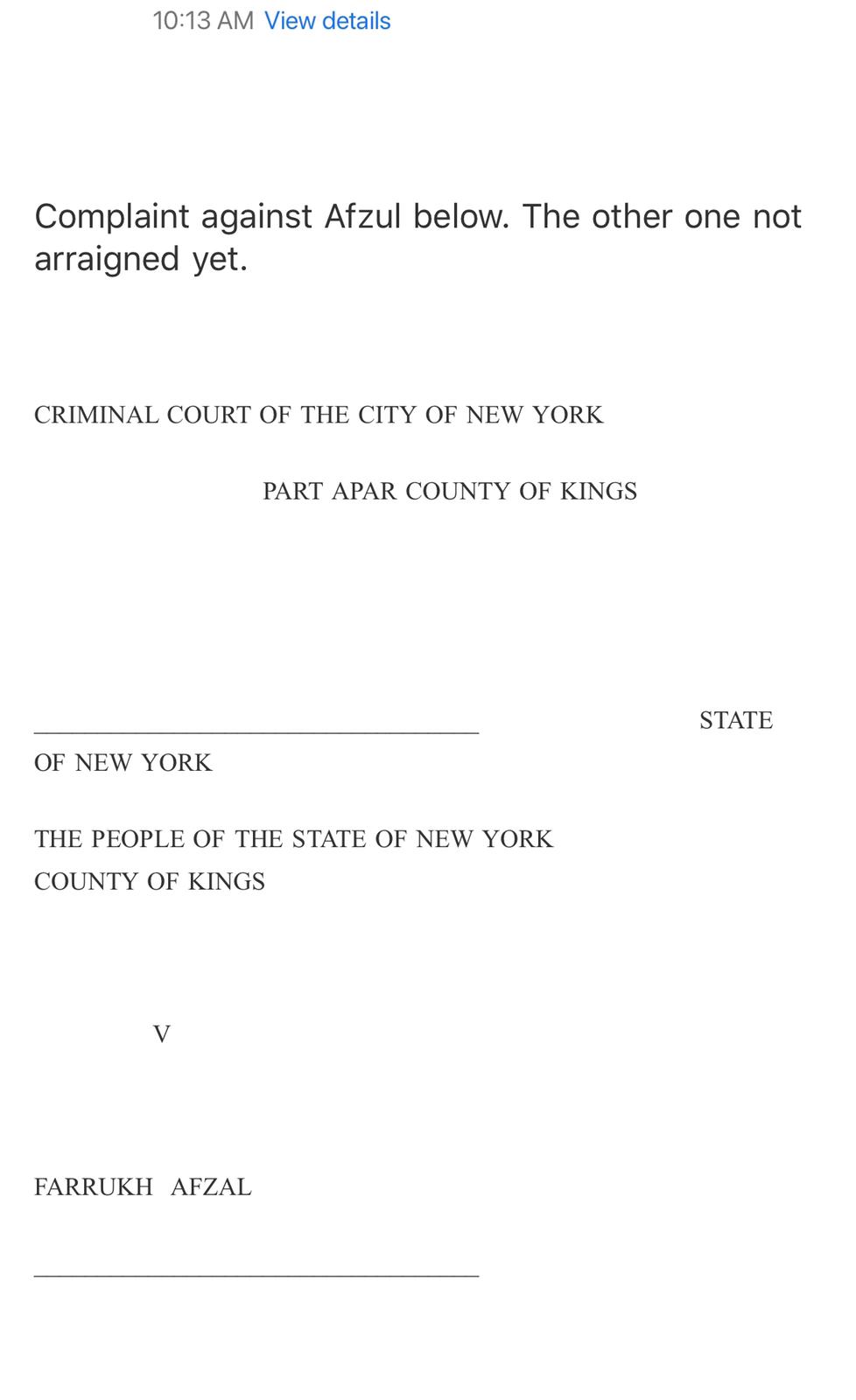 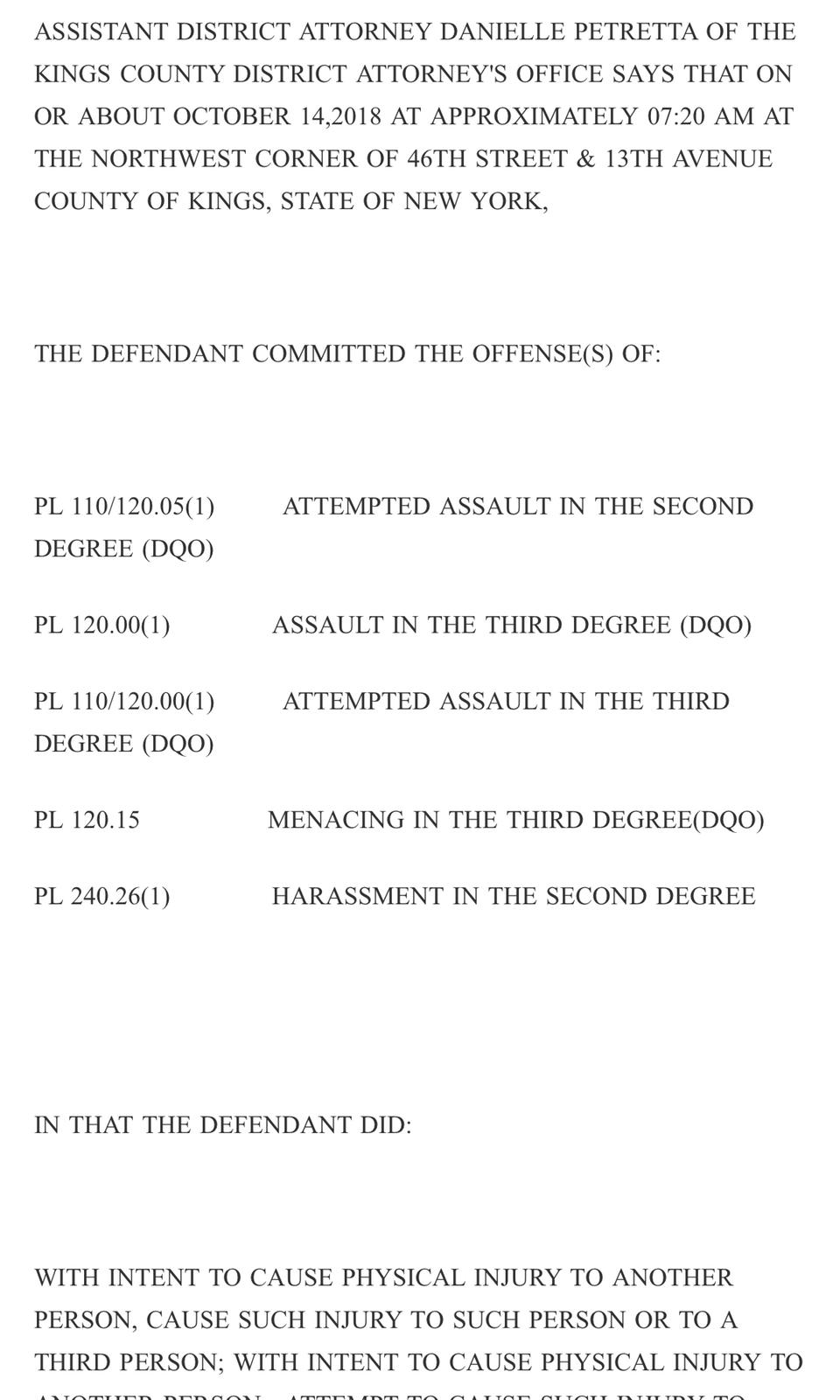 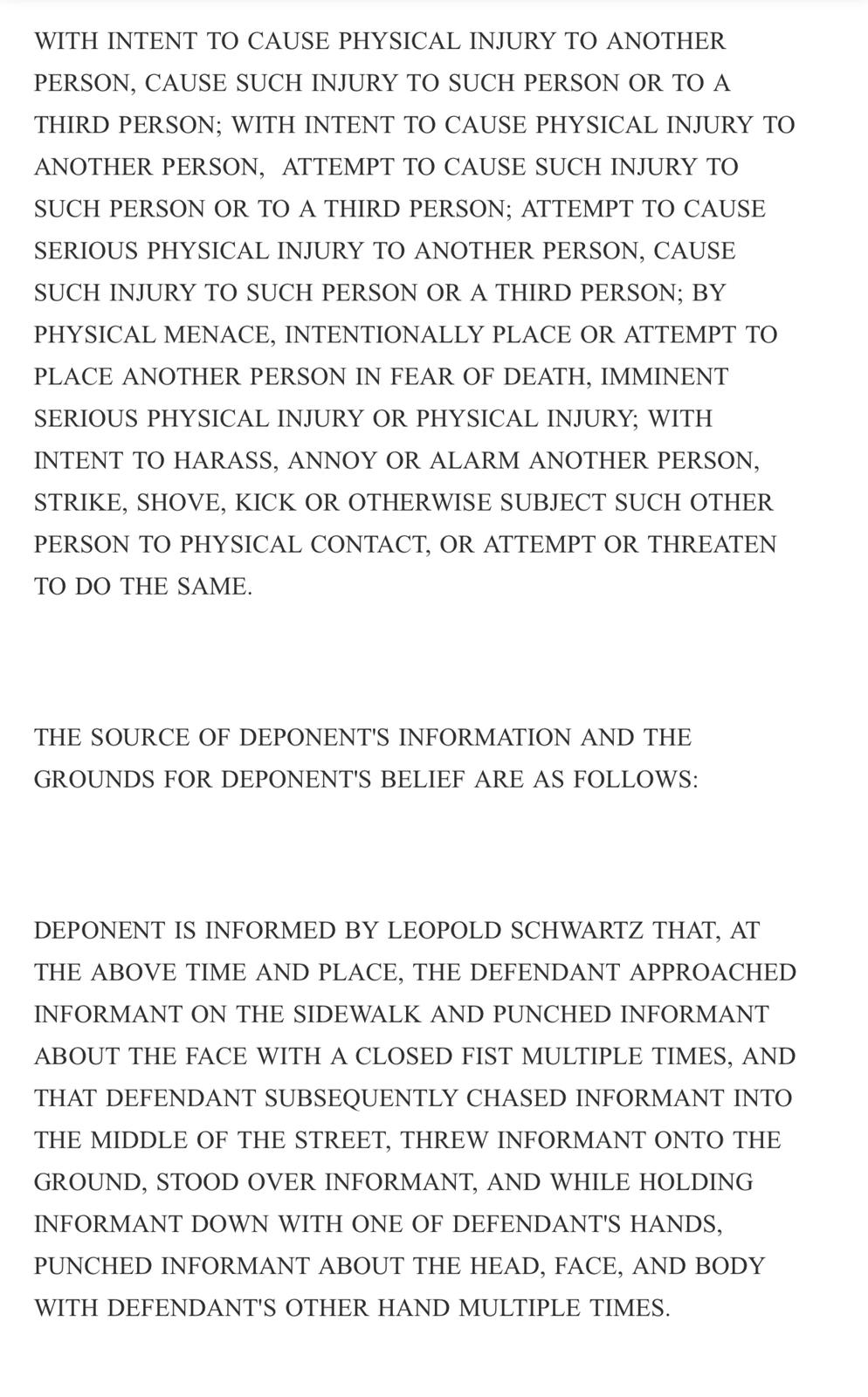 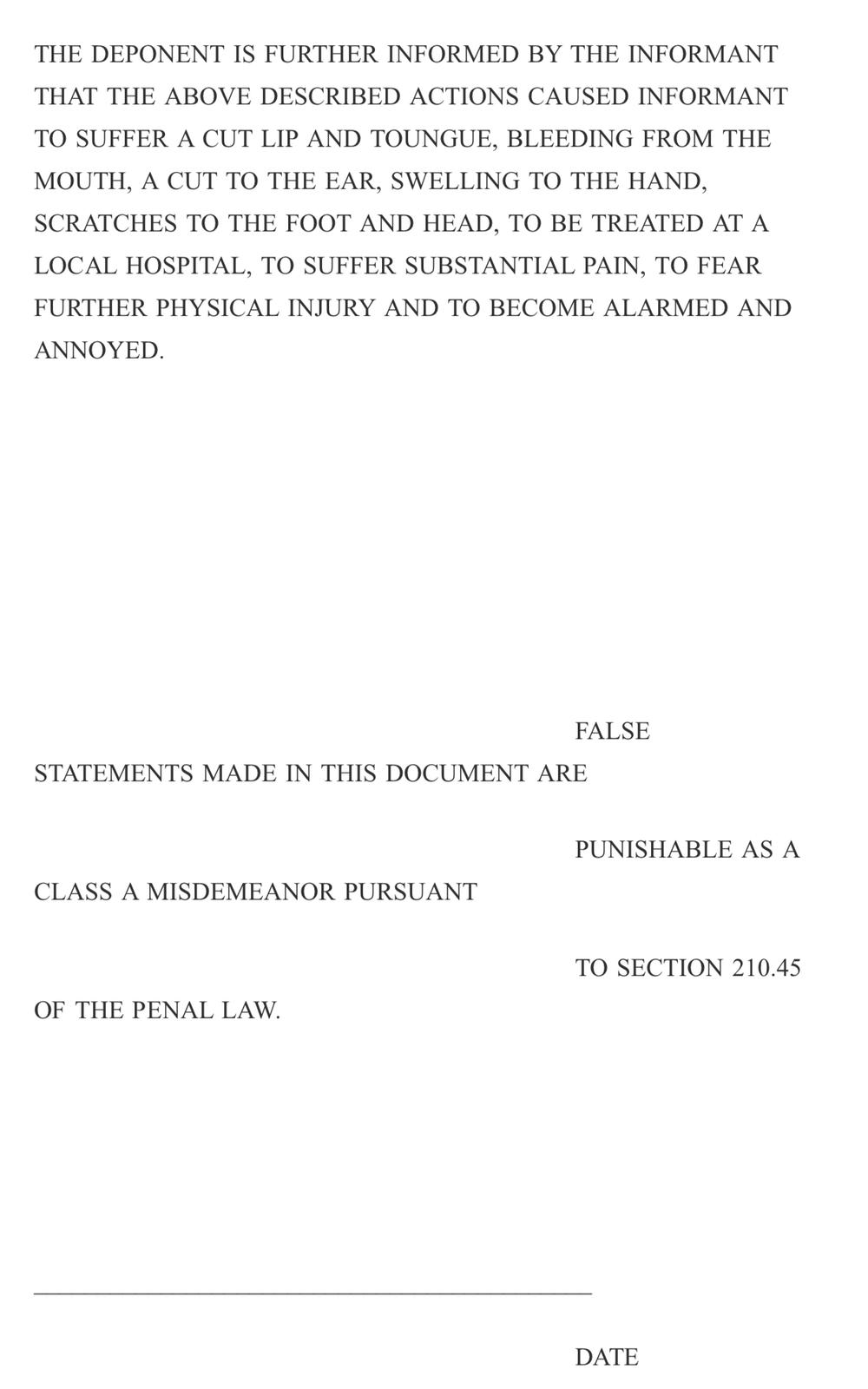