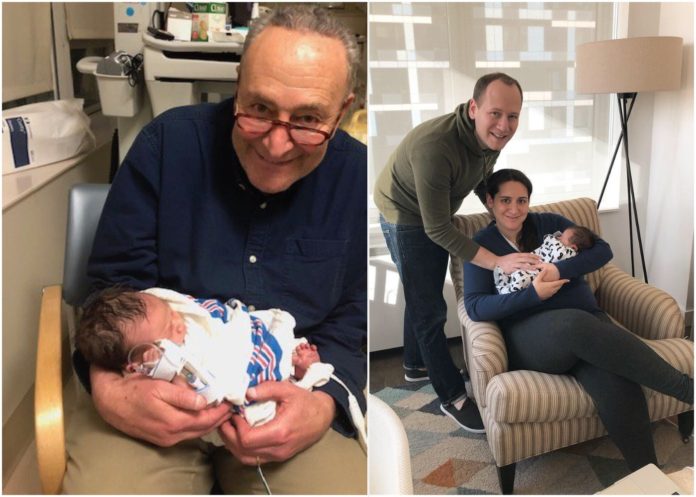 Senate Minority Leader Chuck Schumer now shares something in common with President Donald Trump: They can both be called “Zaidy”!

The 7-pound, 21-inch baby boy was born in NYU Langone Hospital on Shabbos, according to a statement from Schumer’s office.

“Mom and baby continue to do well”, Schumer tweeted Thursday. 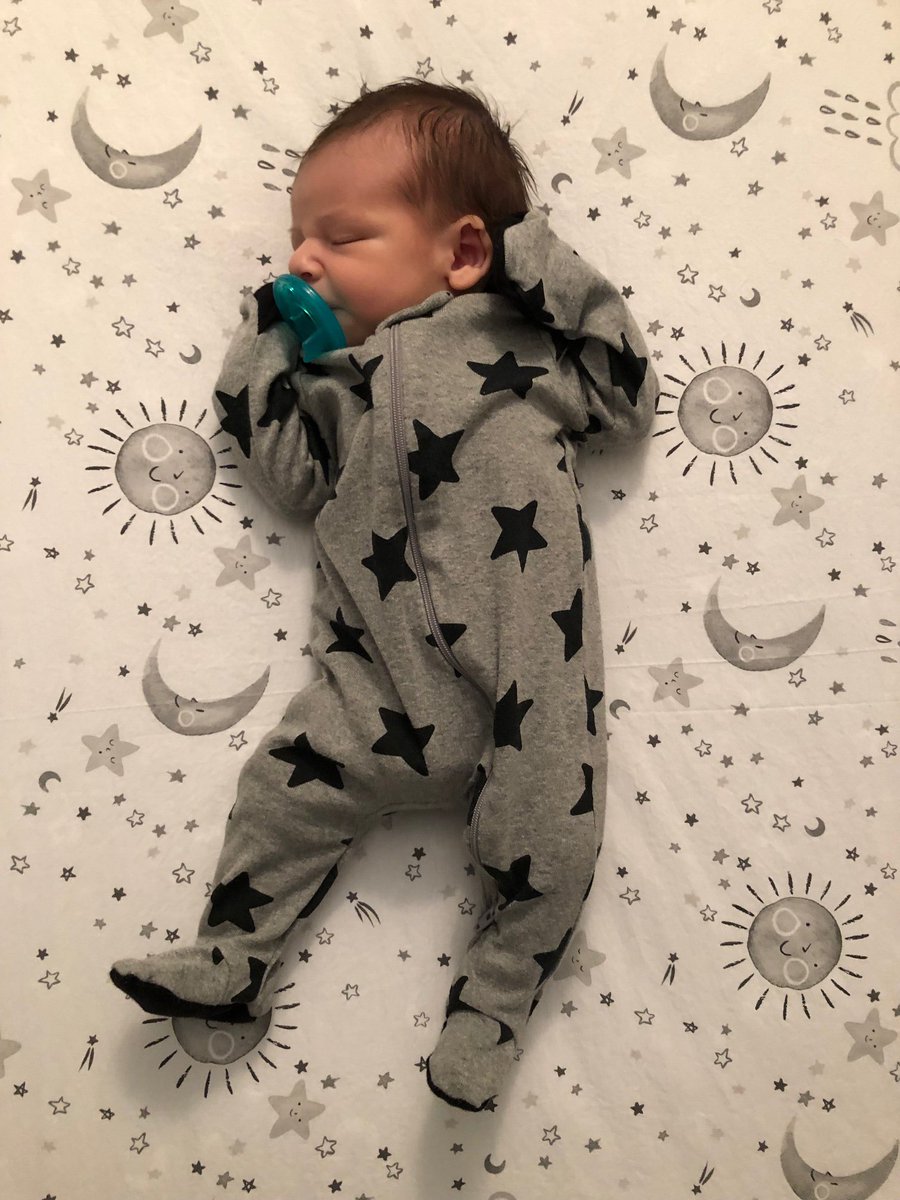 So proud of my daughter Jessica and her husband Michael for welcoming a baby boy. Schumers & Shapiros are all 1st time grandparents!

Noah Melvin Schumer-Shapiro is happy to be home with his parents. Mom and baby continue to do well. Sweet dreams! pic.twitter.com/ouCWbhFa0h