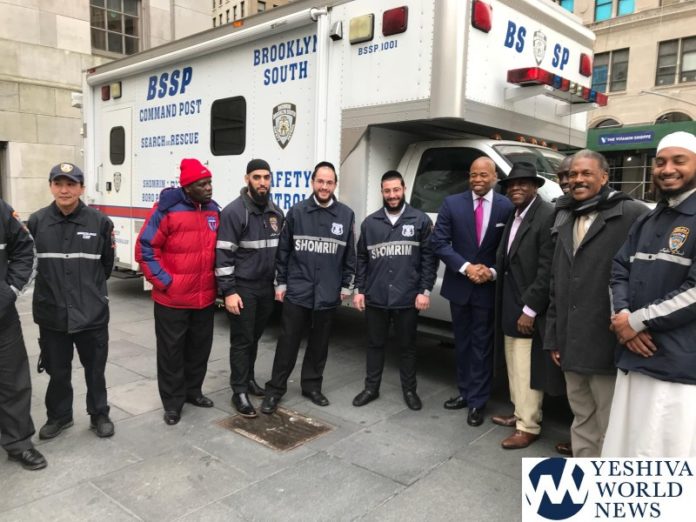 One of those patrols is the Muslim Community Patrol, which began just two months ago in the Sunset Park Neighborhood, and it’s been integral to keeping the community safe.

Some of the groups have been around for several years, operating as neighborhood watches and crisis responders.

The Brooklyn Borough President Eric Adams says thanking these community patrols and groups is very important, but he says what they really need now is more money to help with their efforts in keeping the borough safe.

Adams says there should be additional funding for these groups as the city sets its budget for the coming year.

With crimes at its lowest in decades, @BPEricAdams @BrooklynDA give well deserved credit to many volunteer organizations that work tirelessly with local @NYPDnews, in keeping neighborhood safe. @BPShomrim https://t.co/VwWrPlxTaL 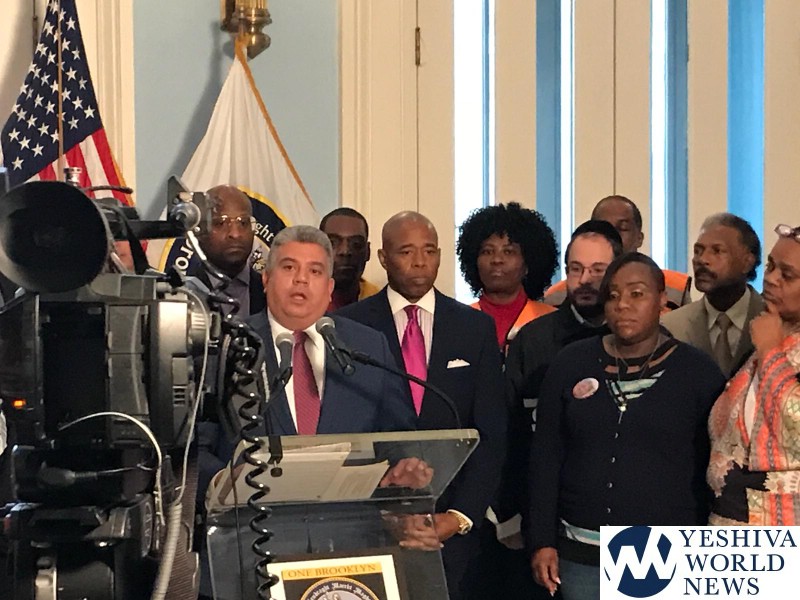 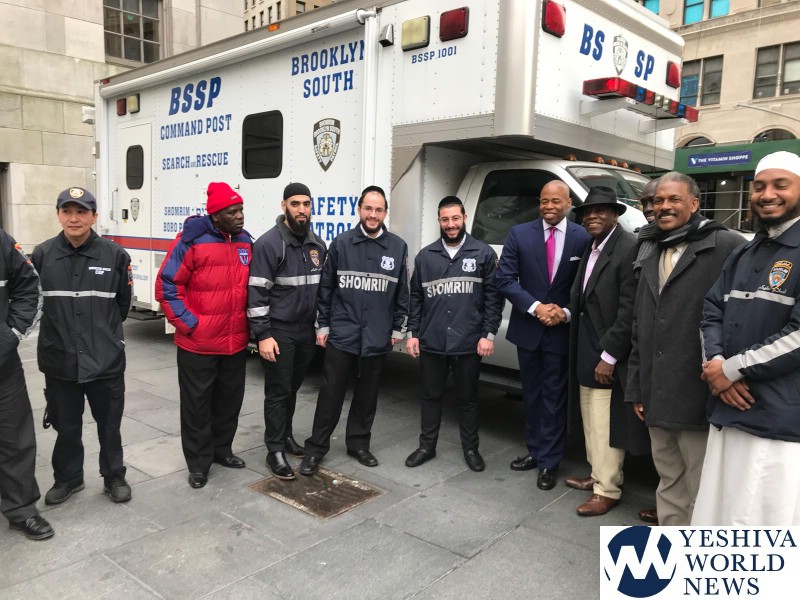 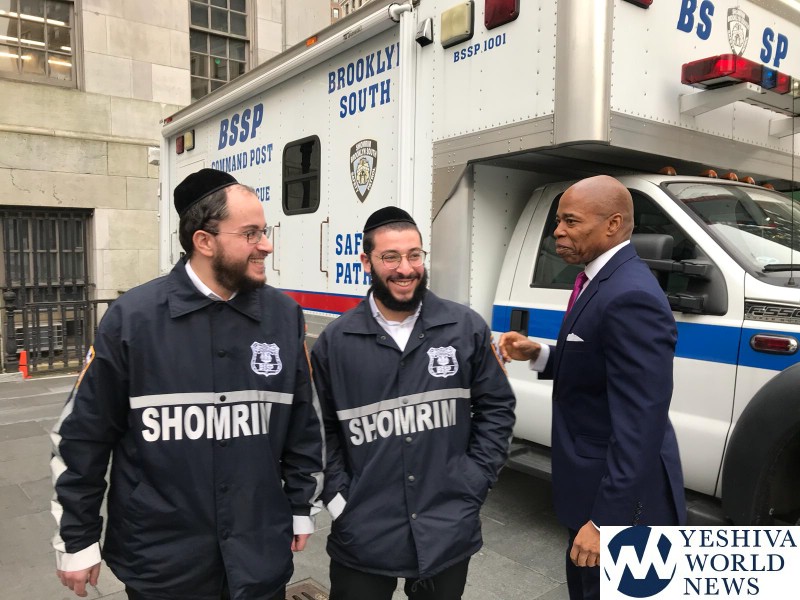 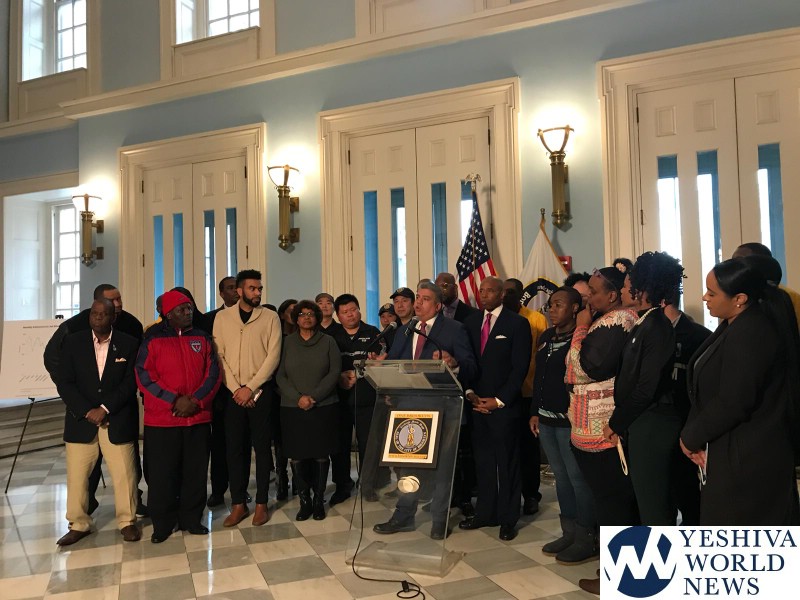 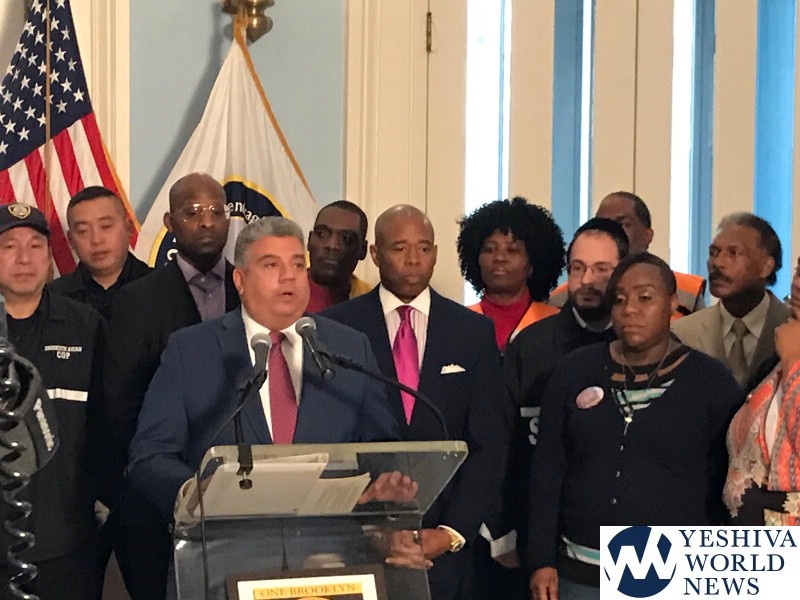 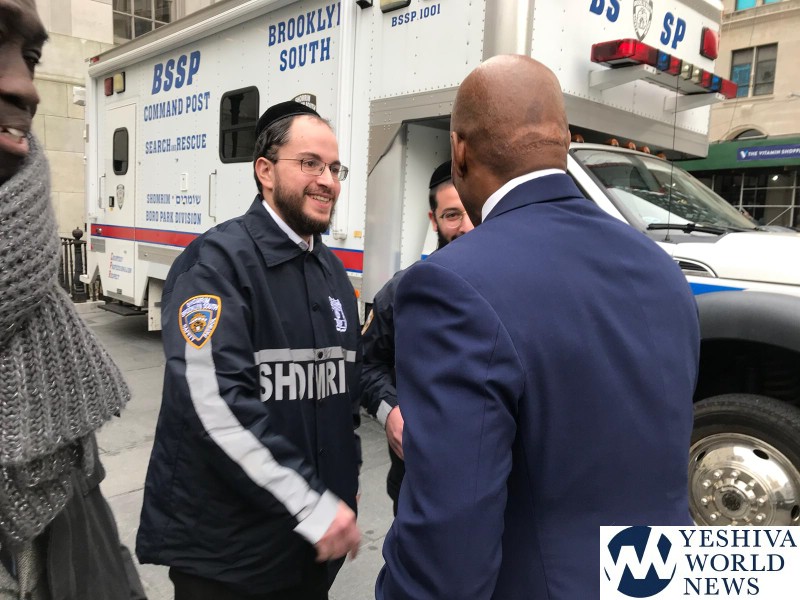 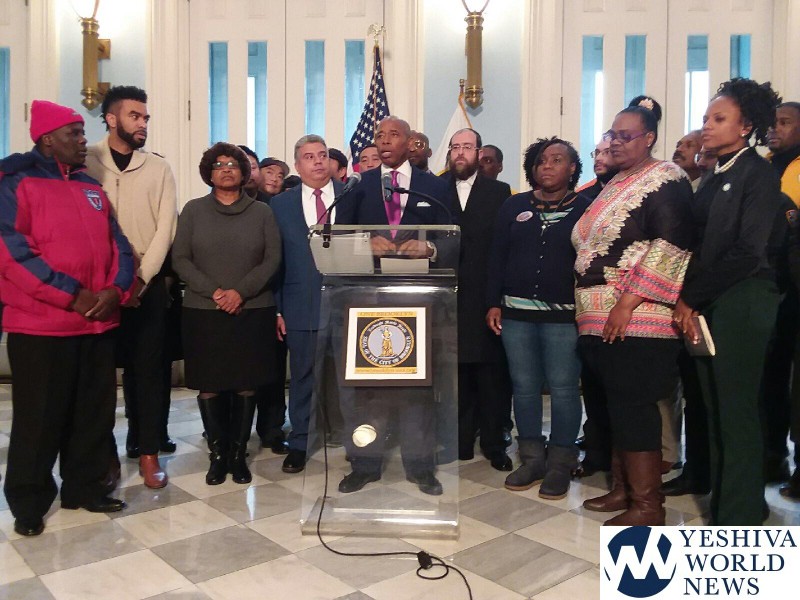 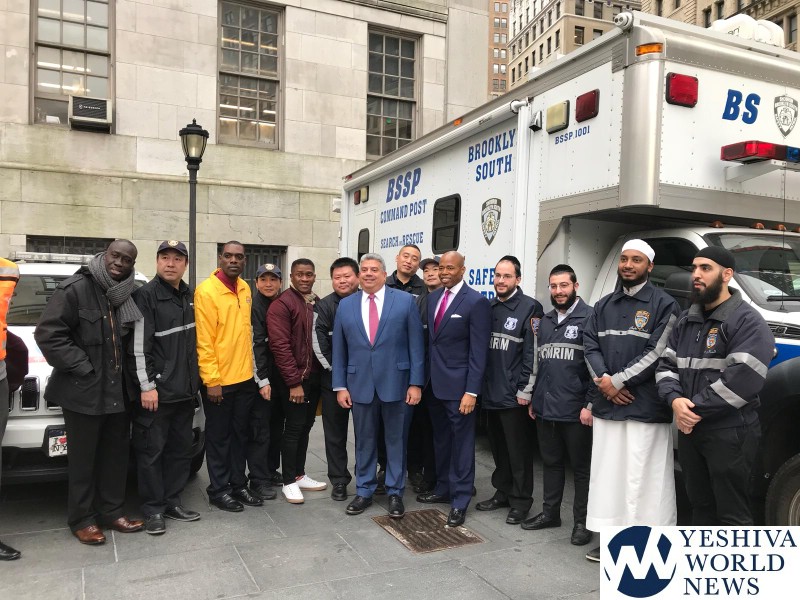 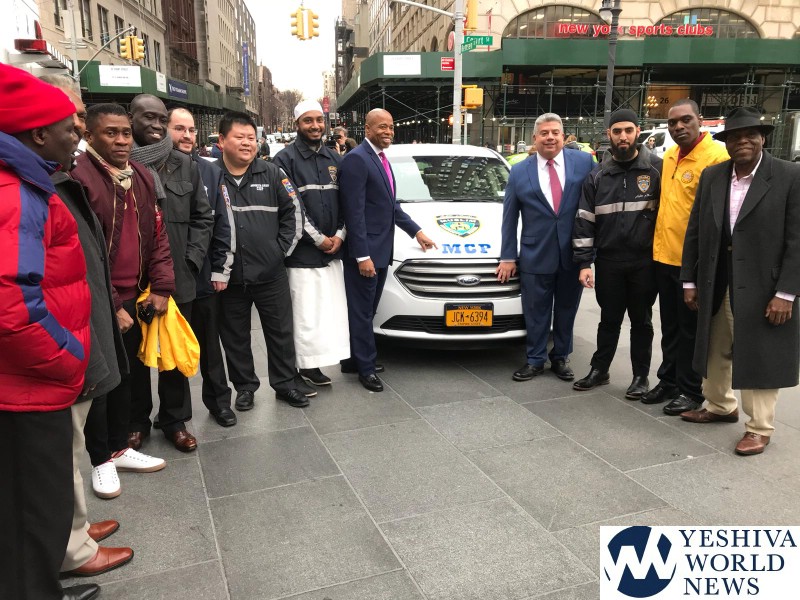 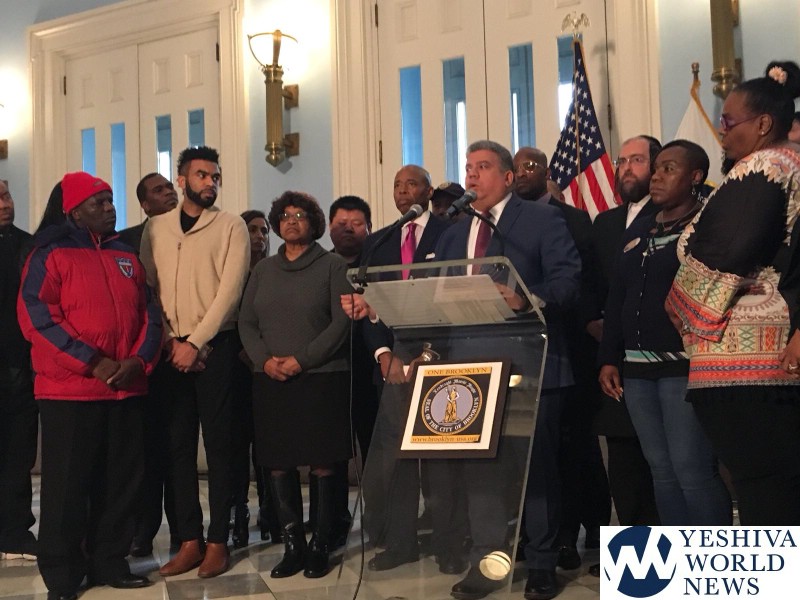 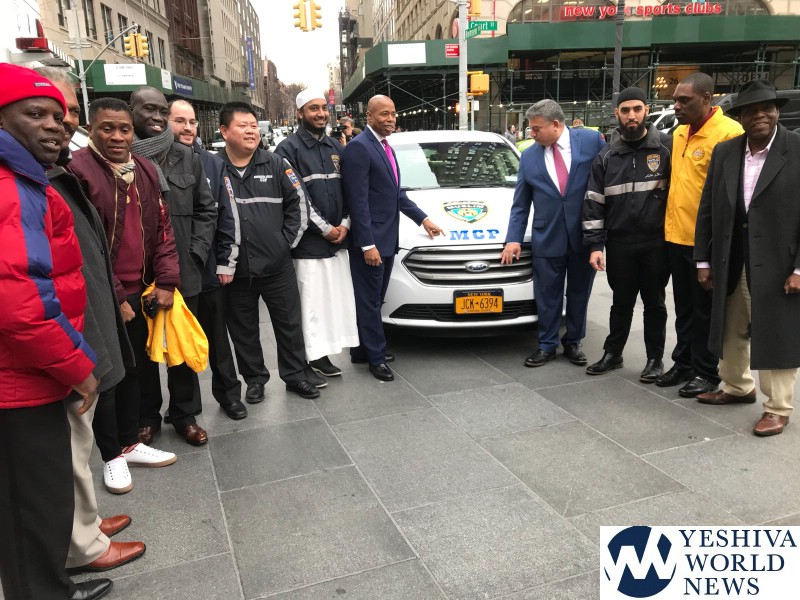