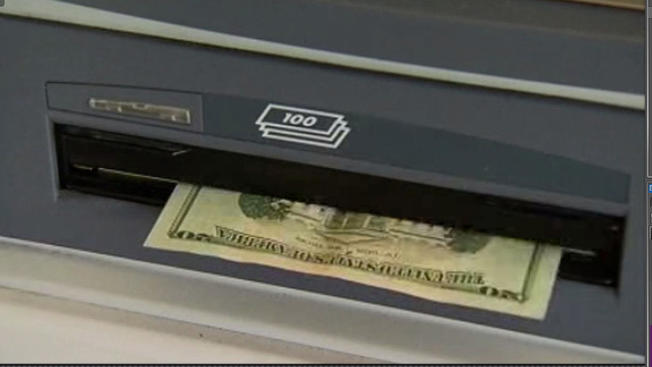 Another defendant has pleaded guilty in a scheme to steal hundreds of thousands of dollars from ATMs by a process known as “skimming.”

The 39-year-old faces up to 30 years in prison when he’s sentenced on July 1.

The numbers were used to create counterfeit cards to make illegal cash withdrawals.

Eleven other defendants have pleaded guilty.