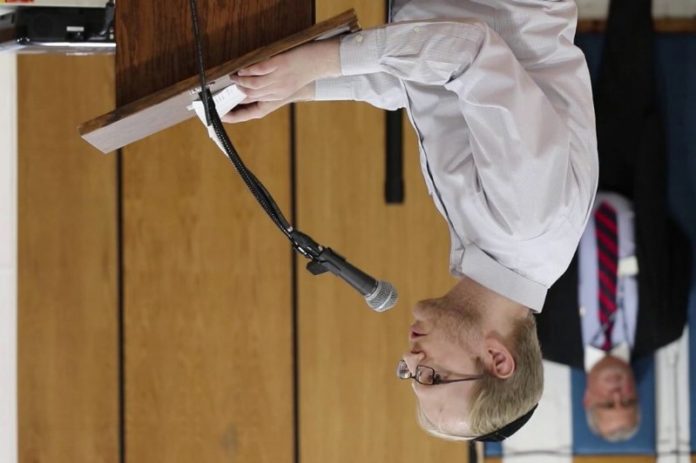 If anyone cares, the following is the statement by Naftali Moster, the individual who worked b’emisiras nefesh to destroy our Mosdos Hatorah.

“The Court’s decision to rule in favor of yeshivas is a tragedy for all children. The New York State Education Department (NYSED) revised guidelines for nonpublic schools are reasonable and essential, not an intrusive overreach of the government. Removing the revised oversight signals to ultra-Orthodox yeshivas that they can continue business as usual and fail to provide basic instruction in math, English, science, history, civics and other subjects that are keys to a sound basic education. Elite private schools put their own annoyance about an occasional inspection over the future of Hasidic children — and now thousands suffer,” said Naftuli Moster, Executive Director of Yaffed.