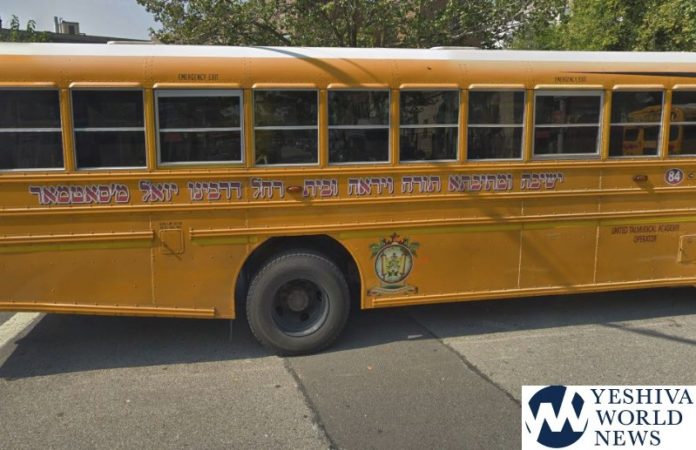 To stop the spread of measles, the Health Department on April 9 ordered adults and children ages 6 months and older who live, work or go to school in ZIP codes 11205, 11206, 11211 and 11249 receive a measles, mumps and rubella (MMR) vaccine within 48 hours. If non-compliant, the Health Department announced it would issue a civil summons to those who had not been vaccinated as of April 12. Any person receiving the summons is entitled to a hearing, and if the hearing officer upholds the summons, a $1,000 penalty will be imposed. Failing to appear at the hearing or respond to the summons will result in a $2,000 fine.

Since the Emergency Order took effect, the Health Department carefully investigated cases with the help of its disease detectives. Many of the people who were contacts of individuals with measles had proof of vaccination, however the Health Department identified three children who were exposed to the measles but still unvaccinated as of April 12. The cases will go to a hearing where the parent will be fined $1,000 if the violations are upheld.

The Health Department also announced that the United Talmudical Academy (UTA), located at 75 Ross Street in Williamsburg, reopened today under Health Department monitoring after it was closed on Tuesday for failing to provide access to vaccination and attendance records.

Health Commissioner Dr. Oxiris Barbot said, “Because of measles’ long incubation period, we know this outbreak will get worse before it gets better. However, we can turn the tide by people getting vaccinated, especially before Passover when families and communities will gather. We urge everyone to protect their children and their fellow New Yorkers by getting vaccinated immediately.”

As of Monday, 329 cases of measles have been confirmed since the outbreak began last October, with 44 additional cases added since last week’s Emergency Order from the Commissioner. Six of the additional 44 cases are newly diagnosed, while the other 38 are recently discovered, but had infection onset prior to the emergency declaration. The majority of cases are children under 18 years of age (284 cases), and 45 cases are adults. Most of these measles cases were unvaccinated or had only one dose of the vaccine. There have been no deaths associated with this outbreak, although there have been complications, including 25 hospitalizations and six admissions to the intensive care unit. Additionally, 23 yeshivas and day care programs have received Notice of Violations (NOVs) for not following the outbreak-related school exclusion order; UTA at 75 Ross Street was the first program to be closed.

Measles is a highly contagious disease and can cause pneumonia, encephalitis (swelling of the brain), and death. Measles is easily preventable with the safe and effective MMR vaccine. Newborns, pregnant individuals, and those with weakened immune systems cannot get vaccinated, so it is important that everyone around them be vaccinated in order to protect them from contracting the virus which can have severe complications in these susceptible populations. While the MMR vaccine is the safest and most effective method of prevent measles, it is 97 percent effective, so population wide immunity is a key component to protecting the most at risk New Yorkers from measles. Pregnant women – even if they have received the MMR vaccine – are still at risk of complications including loss of pregnancy.