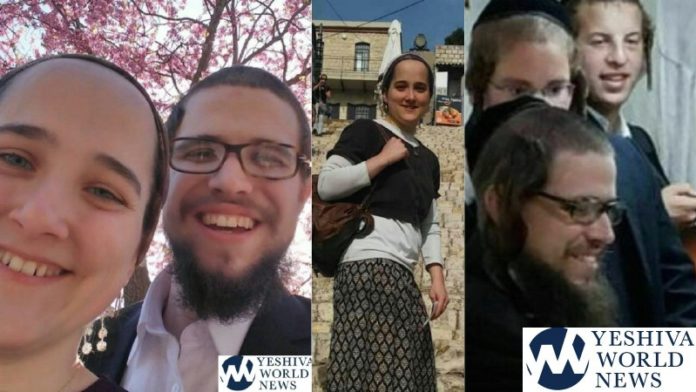 A couple who have recently moved to a Jewish neighborhood in Chicago has been exposed to be non-Jews posing as Orthodox Jews, with the mission to influence others.

Rabbi Levi Notik of Chicago has informed the community that the couple who go by the names David and Rivkah Castello were recognized by a visitor from Brooklyn to be a couple who had been exposed there last year.

David and Rivkah Castello moved to West Rogers Park in Chicago a few months ago, and they dress, act and behave like Frum Jews, and Daven in local Shuls, Rabbi Notik warned. Rivkah works as a babysitter for young children in the neighborhood.

When asked, the couple admits that she is not Jewish, and he claims his maternal great-grandmother was.

Notik says that he met with the couple, and they did not deny being in the neighborhood “on a mission to specifically live among the Frum community and actively influence others.”

“They have beliefs of Kefira and Christianity,” Notik says. “He doesn’t deny any of it, on the contrary, he insists that he is correct in his way, and has no regrets.”

Notik says by Hashgocha Protis, a Sofer in town from Williamsburg, Brooklyn, saw David Castello in Shul, and recognized him immediately, alerting others to the imposter.

The couple has done the same thing in Brooklyn last year (at Beis Midrash Razlo and other Shuls) until they were exposed and told to leave, the visitor said.

After doing research, Notik discovered that the couple has ties to the international Christian group Global Gates, whose vision according to their website is “to see gospel transformation of the world’s most unevangelized people groups who have come to global gateway cities, and through them reach their communities around the world.”

The couple also goes by the names Dovid Costello, Rebekah – Rivkah Joy Weber, as well as Dovid and Rivkah Michael.

They have been asked to leave the Chicago community. 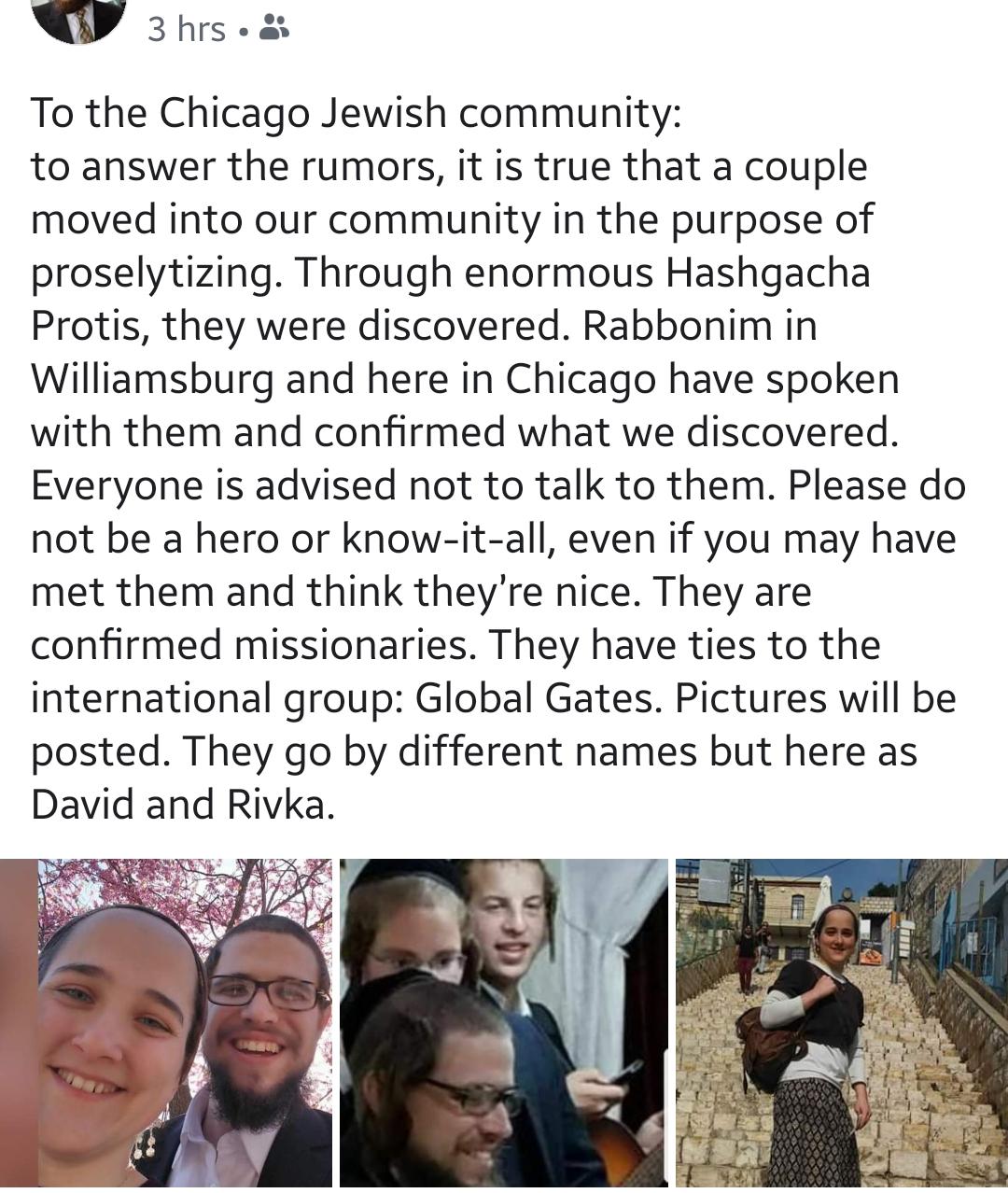 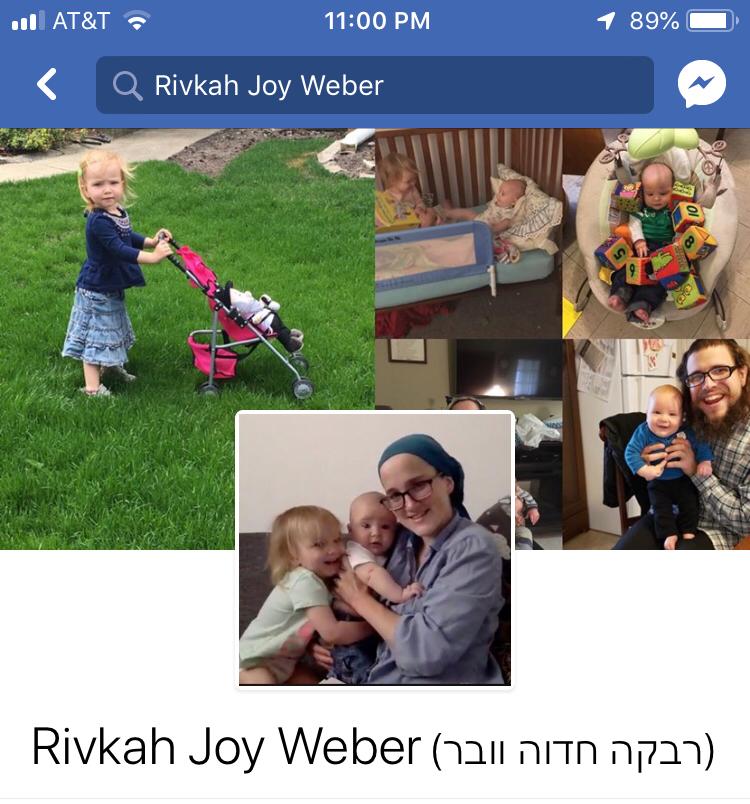 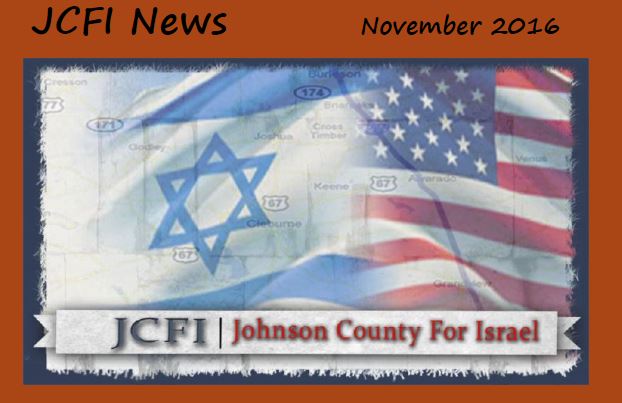 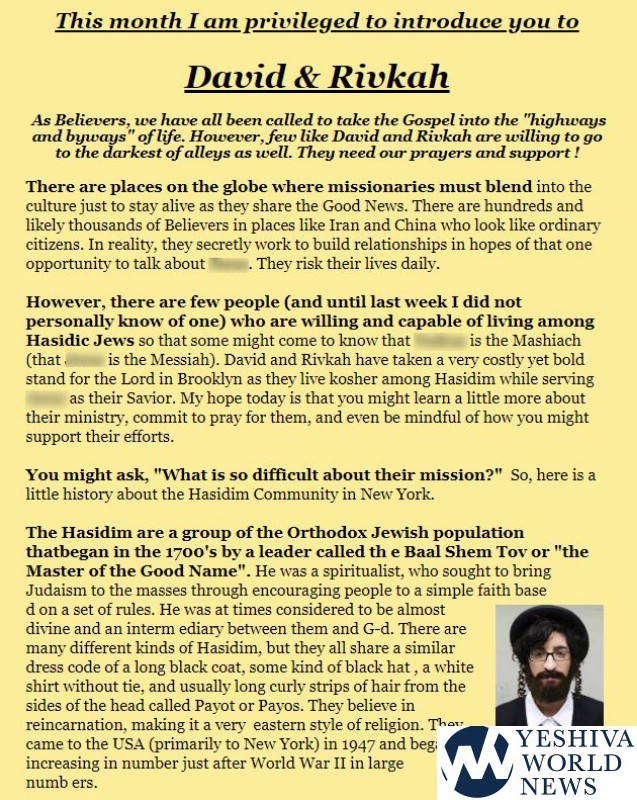 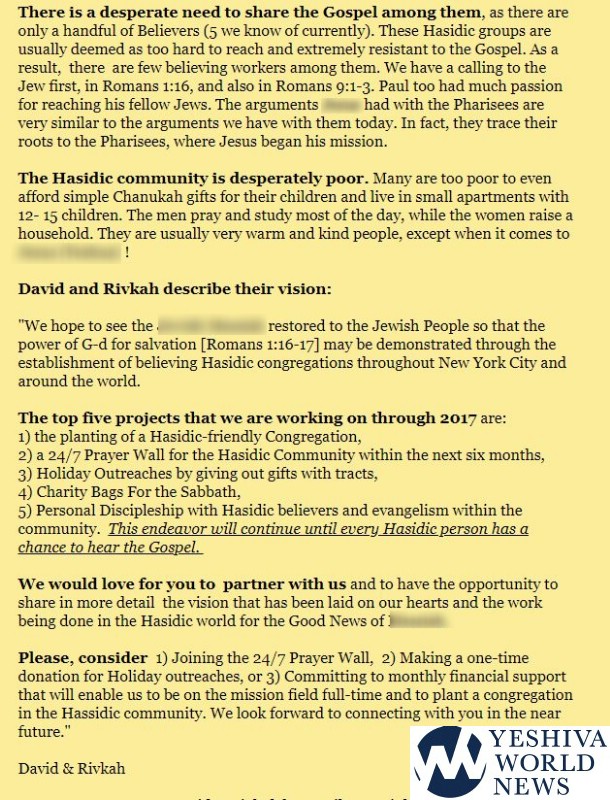