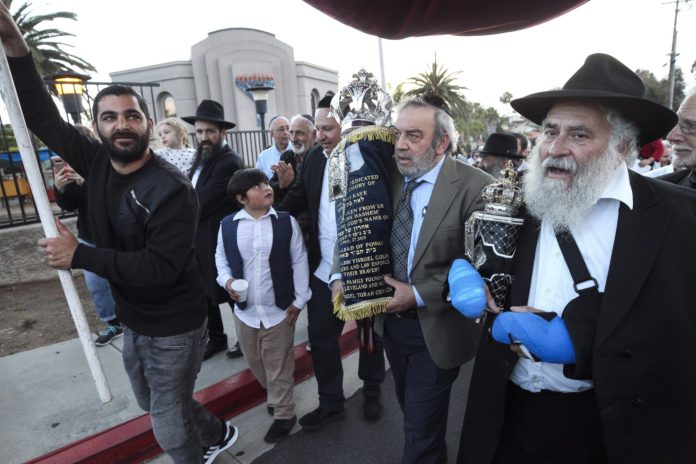 Several hundred people gathered Wednesday night at the Chabad of Poway synagogue and Jewish community center in California to dedicate a Sefer Torah in memory of murdered community member Lori Gilbert-Kaye H”YD, and mark the holiday of Lag BaOmer.

The dedication took place nearly a month after a gunman entered the center on April 27, the last day of Pesach, and began shooting. Kaye was killed, and injured several others, including the congregation’s founding leader, Rabbi Yisroel Goldstein. It comes as the Kaye and Gilbert families prepare to mark the end of the Shloshim.

During the event, members of Chabad of Poway took turns writing a letter in the Torahwith the help of the Sofer. There was also a tribute to the first responders who helped save people’s lives after the shooting.

The final letter in the scroll was written by Kaye’s husband, Howard, who said “on April 27, we had both a tragedy and we had a miracle.”

The completed Torah was held high for all to see and then rolled closed and covered with a velvet Mantel that read in part: “This Torah is dedicated in loving memory of Mrs. Lori Kaye, Leah Bat Reuven, who was taken from us ‘Al Kiddush Hashem’ Sanctifying G‑d’s Name …. We salute Rabbi Yisroel Goldstein, Chabad members and law enforcement for their bravery.” 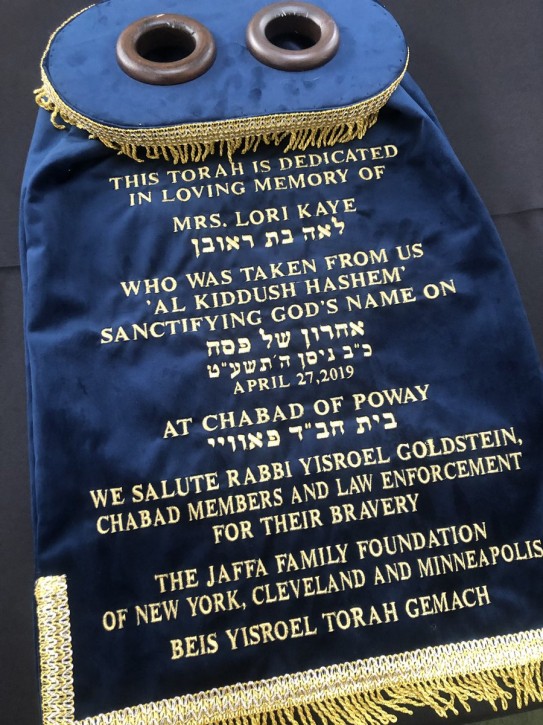 Participants then paraded through the street carrying the finished Torah. Men, women, children danced and clapped to the music as the Torah, donated by the Jaffa Family Foundation, was dedicated.

While Lag BaOmer may seem an unlikely time to have a Torah dedication in memory of a lost community member—for many people the holiday is a particularly joyous day observed by bonfires, music, festive games and family fun—Rabbi Goldstein sees a parallel.

“The world celebrates Lag BaOmer because the Rashbi, Rabbi Shimon Bar Yochai, requested that the day he passed away be a day of joy and not a day of mourning,” said Goldstein, noting that Lori Kaye’s husband, Howard, “requested that her funeral not be a funeral of loss, but a celebration of life.” 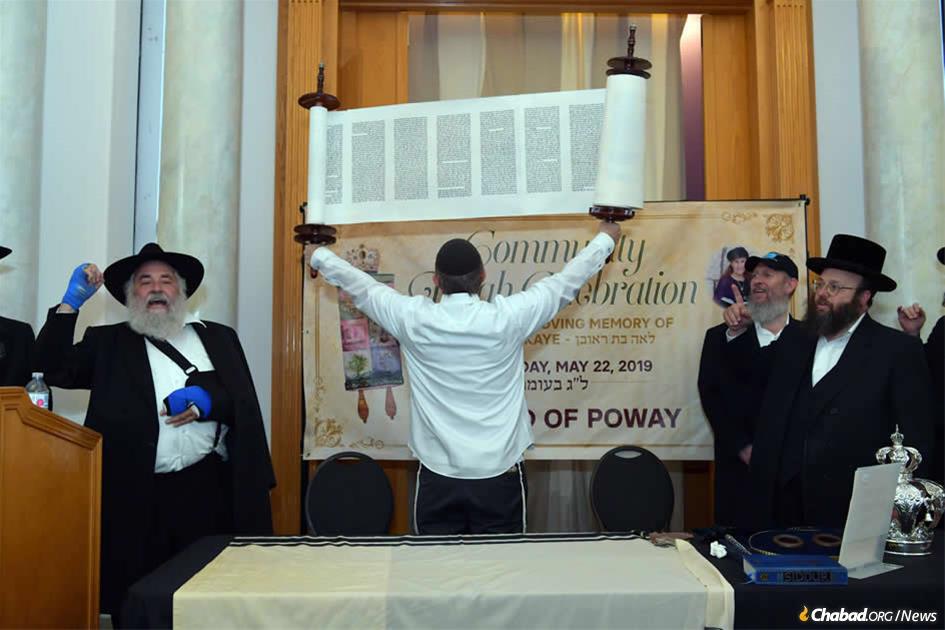 Speaking to Chabad.org just before the start of the Torah dedication, the rabbi said, “My goal is to lift up the spirit of the congregation. The Torah is a symbol of perseverance, and if you look at the last word in the Torah it is Yisroel, which is my name, and the last letter is lamed for Leah, Lori’s Hebrew name. We will lift up the Torah and say ‘etz chaim hilamachzekim bah,’ this is the tree of life for all who seek it.

“That’s what this tragedy of losing Lori has been,” Goldstein continued. “It’s the birth to so much good and so much kindness.”

Authorities said the shooter emptied 10 rounds from his semi-automatic assault rifle and was carrying 50 more but had trouble reloading and during the pause he was chased outside by some congregation members.

On Tuesday, new federal charges were filed against the accused gunman. A grand jury handed up a revised indictment against John T. Earnest, 19, that adds four counts of discharging a firearm during crimes of violence.

Prosecutors haven’t decided whether to seek the death penalty. 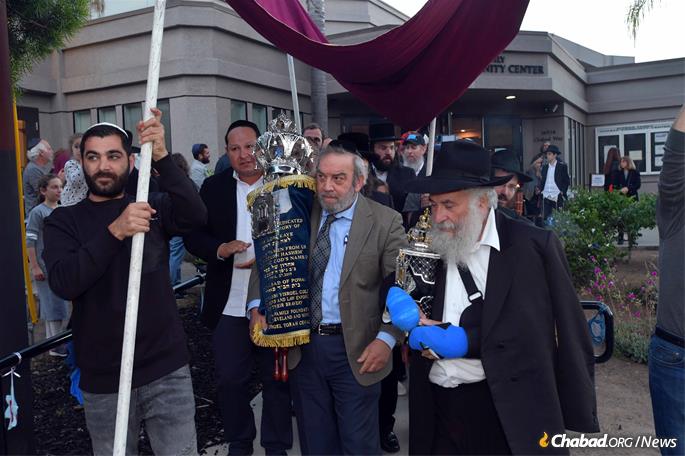 A federal affidavit filed earlier this month describes a deeply disturbed man filled with hatred toward Jews and Muslims, which is detailed in online writings. Earnest claimed to be inspired by the attacks on the mosques in New Zealand and the shooting at a Pittsburgh synagogue last fall, the affidavit said.

Court documents said Earnest dialed 911 after fleeing the house of worship in his car and said: “I just shot up a synagogue.” He went on to tell the dispatcher that he did it “because Jewish people are destroying the white race,” according to the affidavit. He was arrested without a struggle. 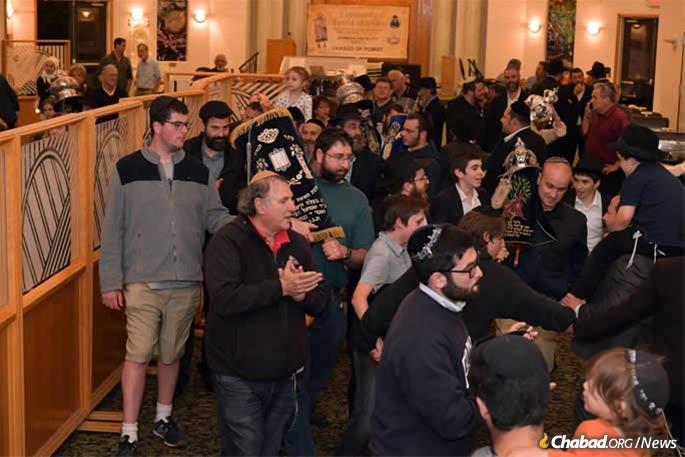 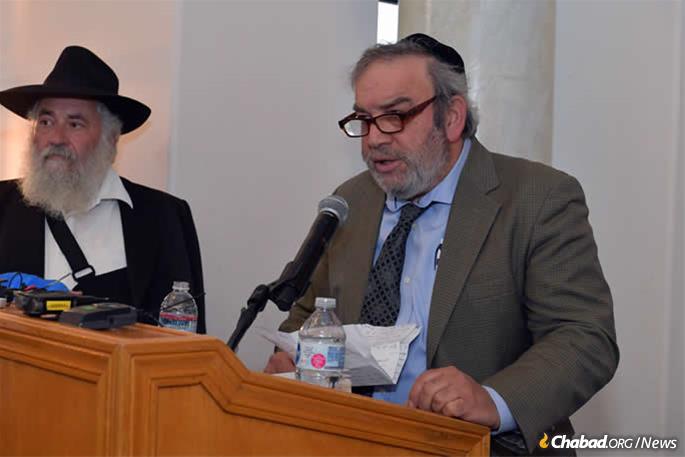 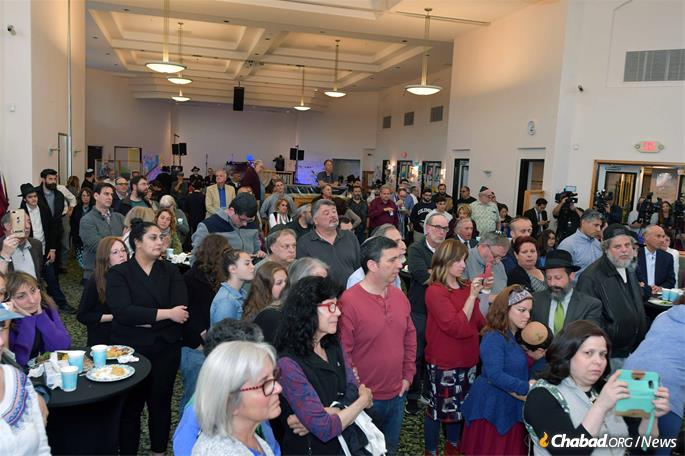 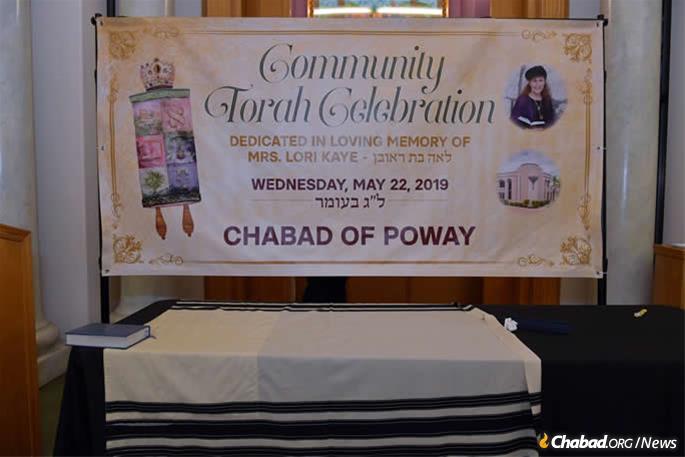