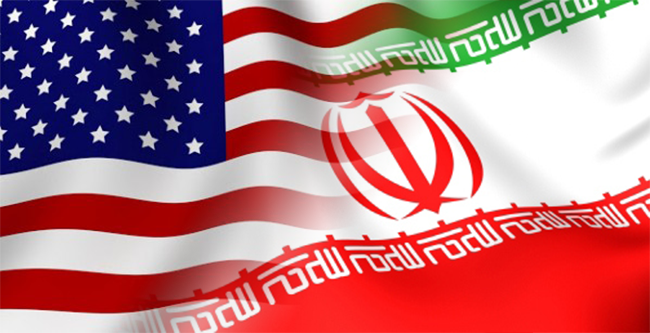 This is an eye-opener.

When the moderators of the first 2020 Democratic presidential debate asked for a show of hands of those who supported the now-scrapped Iran Nuclear Deal, all but Sen. Cory Booker raised their hands.

President Trump vowed to get rid of the deal, if he was elected president in 2016. Promise made, promise kept. Trump defeated Clinton and began to systematically undo President Obama’s legacy, including the Iran deal he negotiated.

Booker said that would like to see the U.S. get back into the deal, but refused to openly say support President Obama’s deal.

Rep. Tulsi Gabbard (Hawaii), asked whether she would insist that a nuclear deal with Iran cover its support for Hezbollah, began by recalling her combat experience in Iran, the loss of U.S. lives there, and saying that a war with Iran would be far more devastating.

But she never answered the question. Instead she said:

“We need to get back into the Iran nuclear agreement, and we need to negotiate how we can improve it,” she said. “It was an imperfect deal. There are issues like their missile develop – their missile development that needs to be addressed. We can do both simultaneously, to prevent Iran from developing a nuclear weapon and preventing us from going to war.”