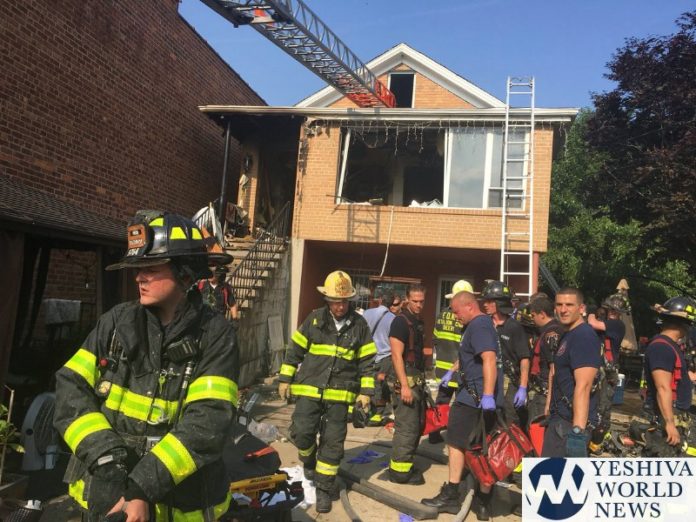 A fast-moving house fire in Queens Wednesday left two adults and one child dead. Two others are fighting for their lives.

The 2-alarm fire was reported just after 4 p.m. Wednesday on 93rd Street in the East Elmhurst section of the Boro.

It took about 90 minutes to bring the fire under control.

Police said the fire killed two adults and a six-year-old girl. Two other victims, including a 1-year-old child, are in extremely critical condition.

Their identities have not yet been released.

“Unfortunately it’s a sad afternoon here in East Elmhurst. At 4:09 this afternoon the Department got a call for a fire at 23-49 93rd St. They arrived in four minutes. Two of the occupants had evacuated and were very critically injured. Three people were still inside. Members quickly went inside, extinguished the fire, were able to locate the three people that were remaining in the home. Unfortunately, those three people were also critically injured. As of this moment, two individuals have been pronounced at area hospitals, and one individual was pronounced here. There are two people that remain in the hospital in extremely critical condition with burn and smoke injuries from this fire. It’s quite unusual at that time in the afternoon to have a fire trap five occupants in a private dwelling. The first call we received came from the occupant of the first floor apartment in that home who heard an alarm going off and called 911,” said FDNY Commissioner Daniel A. Nigro on scene in Queens, where FDNY members operated this afternoon at a fatal 2-alarm fire. Two civilians suffered life-threatening injuries, and three civilians have died as a result of injuries sustained in the fire. The cause of the fire is under investigation. 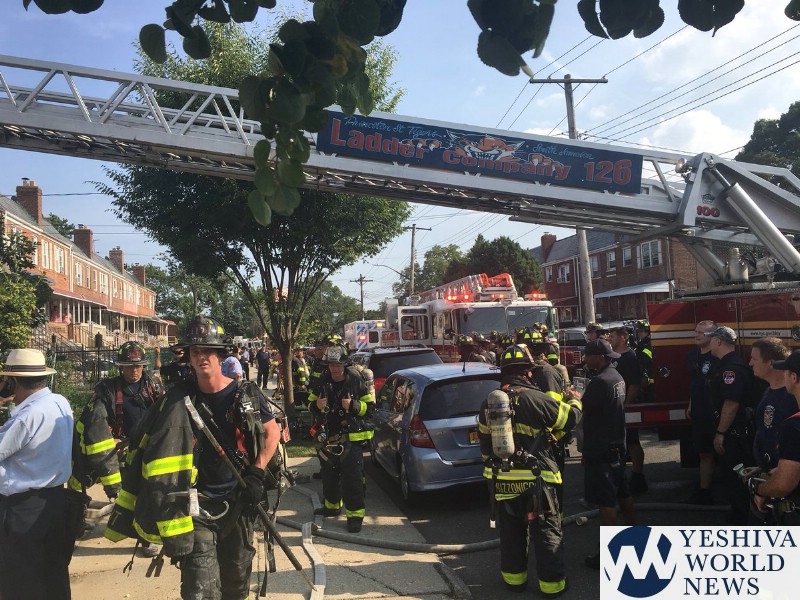 A fire in #Queens has left one person dead and five others injured – 2 of them seriously, Wed afternoon. The fire was at 23-49 93 Street. Cause of fire is under investigation.

#FDNY members are operating on scene of a 2-alarm fire at 23-49 93 St #Queens. Total patient count is six civilians, including one fatality.