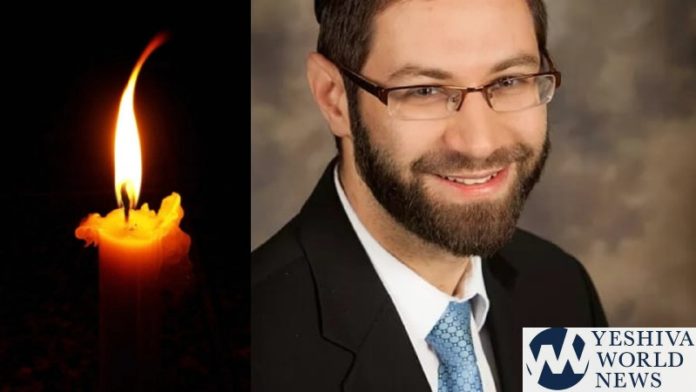 Highly credible sources have just confirmed to YWN that the body of Rav Reuven Bauman Z”L who heroically jumped into the ocean to save a student, has been found. He was located at around 1:00PM by a boat of volunteers from Misaskim of Maryland searching off the coast of North Carolina, and positively identified by authorities. The family was notified moments ago of the sad news.

The tragic story united Klal Yisroel, as Jews around the globe Davened, gave Tzedakah, and learned – first for a miracle of finding him alive, and then for the miracle of locating his body so he can be brought to proper Kevuras Yisroel.

As YWN had reported earlier, dozens of volunteers traveled hundreds of miles to search all day Sunday, with boats, jet skies, and helicopters.

Yossi Margareten, Coordinator of Chaveirim of Rockland along with the members of the Achiezer Organization had been coordinating the search, and worked tirelessly all day and night since Rabbi Bauman was swept out to sea last Tuesday. 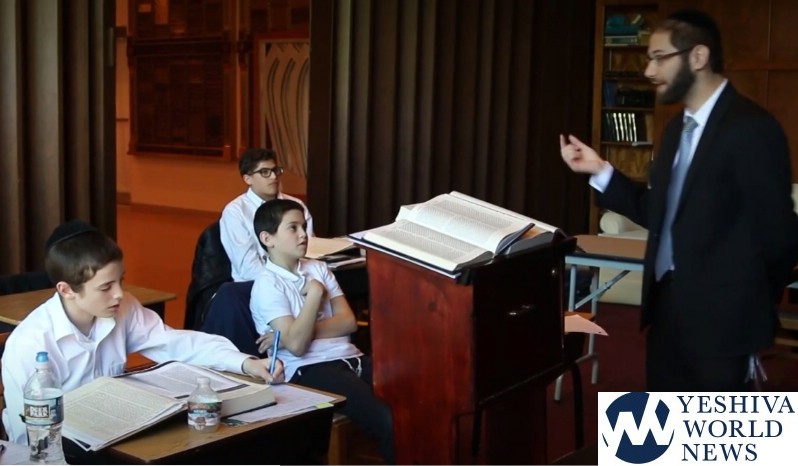 The Virginia Beach Police and Virginia Beach Fire Department had searched continuously since he had gone missing, and were assisted by the U.S. Coast Guard last week for two days.

Among the organizations that assisted in the search were Achiezer, Rockland Chaveirim,  Misaskim of Maryland, Baltimore Shomrim, Hatzolah Air, Lakewood Chaveirim, Misaskim of Greater Washington, NY Hatzolah, COMSAR and others.

Hundreds of civilian assisted from Norfolk, Savana Georgia and other communities.

Rabbi Bauman, 35-years-old, was at the beach at False Cape State Park last Tuesday with around 20 campers from a local day camp when a 13-year-old student was caught in a sudden rip current. Rabbi Bauman immediately entered the water to save the boy who was able to make it out of the water. Unfortunately, Rabbi Bauman was swept out to sea and has not been seen since.

Rabbi Reuven Bauman was a Rebbi at Yeshiva Toras Chaim in Norfolk Virginia.

He leaves behind a wife and 5 children.

A Charidy campaign has been set up for the family.