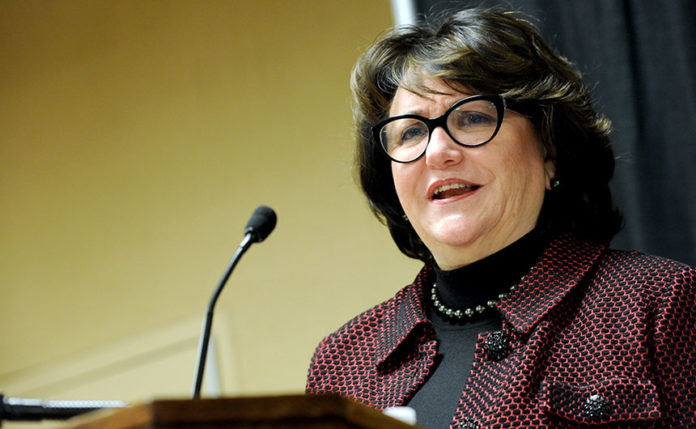 According to breaking reports on Twitter by Politico Reporter Anna Gronwold, the NYS Education Commissioner has abruptly submitted her resignation, effective at the end of August.

No reason for her resignation was given.

Her resignation has reportedly taken everyone by surprise.

Those rules were opposed by the entire private school community, which took the Commissioner to court to block her rules. The court agreed with the private schools, and on April 18 the rules were declared illegal, and were deemed null and void.

Despite that, just as government offices were closing for the long July 4th weekend, Commissioner Elia released her latest effort to regulate private schools. This time, the Commissioner is trying to accomplish by regulation what she could not achieve by guidelines.

All Regents say they had no knowledge this was coming.

"Obviously this is an issue that has caught us all off guard."
-Chancellor Betty Rosa