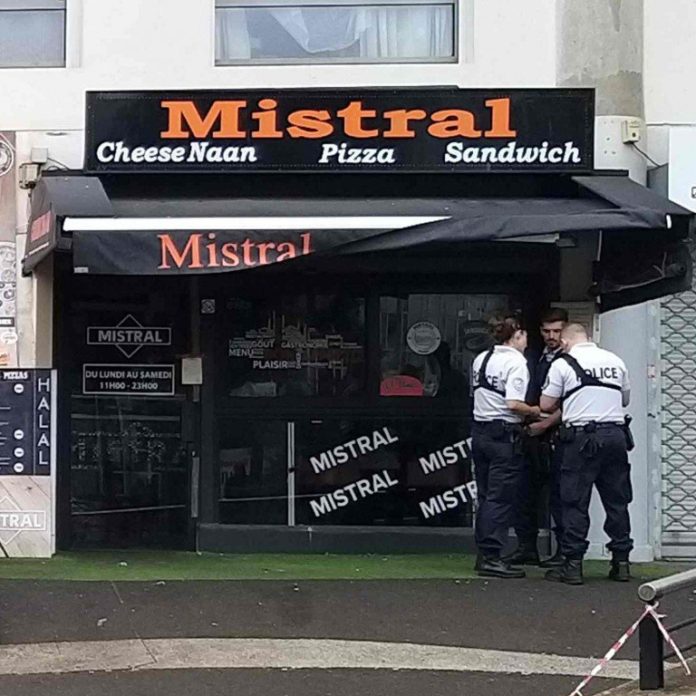 French news station CNEWS reported that a disgruntled customer waiting in a restaurant lost patience while waiting for service and shot the waiter to death. The incident took place in Noisy-le-Grand, an eastern suburb of the capital city of Paris and shocked the community as well as the restaurant manager and other store owners in the neighborhood.

First responders who arrived at the scene attempted to save the life of the 28-year-old waiter who had sustained a gunshot wound to the shoulder. However, the medical teams were forced to pronounce his death at the scene.

According to co-workers of the slain waiter, the shooter came to the restaurant and ordered a sandwich. He waited for the sandwich to be made and then at some point, he lost his patience and claimed that the wait was too long. A minute later he pulled out a gun and shot a bullet at the nearest waiter who happened to be walking by.

“This is incredibly tragic,” said one resident who lives nearby, during an interview with the local press. “It is a quiet restaurant without  any  problems,” she said. “The place was only open for a handful of months,”.

The suspect fled the scene and has yet to be taken into custody.