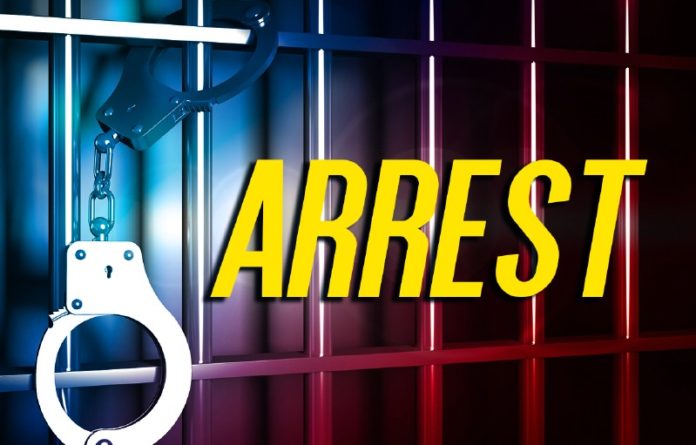 NEW YORK — A 19-year-old Queens man has been arrested after he allegedly plotted an ISIS-inspired terror attack in the city.

According to WABC, the unidentified teenager ‘exchanged texts with undercover investigators about his interest in conducting a possible knife attack in Queens.’

“There is no current public safety issue as a result of the arrest,” the U.S. Attorney in the Eastern District of New York said in a brief statement.

No further details were immediately available.