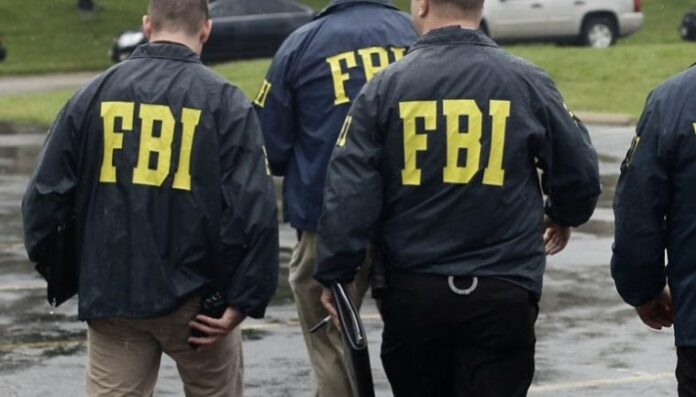 A man who was allegedly trained by the Hezbollah terrorist organization scouted out terror attack targets in Boston, New York City, and Washington D.C., according to the Department of Justice.

Alexei Saab, a 42-year-old naturalized citizen from New Jersey, was charged Thursday in a nine-count indictment for offenses related to his support for Hezbollah, an Islamic terror group based in Lebanon, U.S. Attorney Geoffrey S. Berman, of the Southern District of New York, announced.

Saab allegedly used his training to scout possible targets throughout the United States, including Quincy Market, Fenway Park, and the Prudential Center in Boston, a criminal complaint indicated.

Saab visited Boston sometime before 2006 while he was living in New York, according to the FBI.

The FBI also said Saab was not specifically tasked by the foreign terrorist organization to scout any locations in Boston.

Authorities obtained dozens of photos that Saab allegedly took of the apparent targets.

The complaint also said Saab traveled back-and-forth between the United States and Lebanon on ten different occasions. While in Lebanon, investigators say Saab learned how to build bombs.

From about 1996 to March 2019, Saab had been providing Hezbollah with various materials, advice, personnel, and resources, including a 10-page report and a hand-drawn map of “hot spots” in New York City.

Saab is said to have focused on the “structural weaknesses” of the locations he surveilled to determine how an attack could cause the most damage.

“Even though Saab was a naturalized American citizen, his true allegiance was to Hezbollah, the terrorist organization responsible for decades of terrorist attacks that have killed hundreds, including U.S. citizens and military personnel,” Berman said in a press release. “Thankfully, Saab is now in federal custody, and faces significant prison time for his alleged crimes.”

He is due in court at a later date.