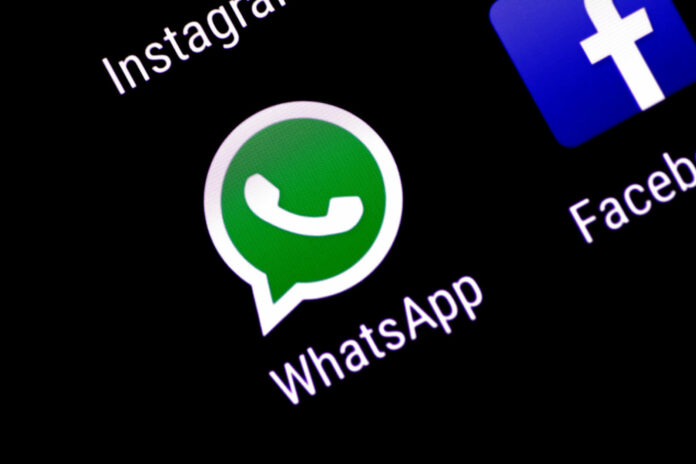 WhatsApp users will no longer be able to use all Windows Phone operating systems after December 31, 2019, and WhatsApp might not be available in the Microsoft Store after July 1, 2019.

Facebook-owned WhatsApp says the reason is because the company no longer develops for Windows mobile platforms.

The app will also stop working on several Android smartphones and iPhones next year.

Starting on February 1, 2020, users with Android versions 2.3.7 or older and iPhones using iOS 8 or older will not be able to use existing accounts.

WhatsApp already stopped supporting earlier Windows Phones at the beginning of 2018, as well as BlackBerry OS and BlackBerry 10.

NOT TO WORRY – YWN IS STILL OPERATING ON WHATAPP! IN FACT MORE THAN 8,000 SIGNED UP IN JUST THE PAST 3 DAYS!