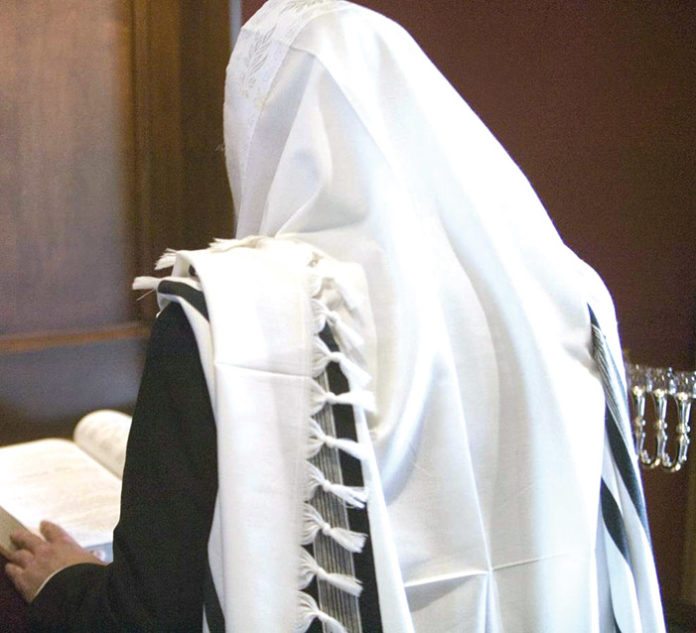 See the attached letter from the Chicago Rabbinical Council sent out moments ago. This was also published in the YWN Live Blog, where YWN has been publishing news and updates in live time as the situation develops. 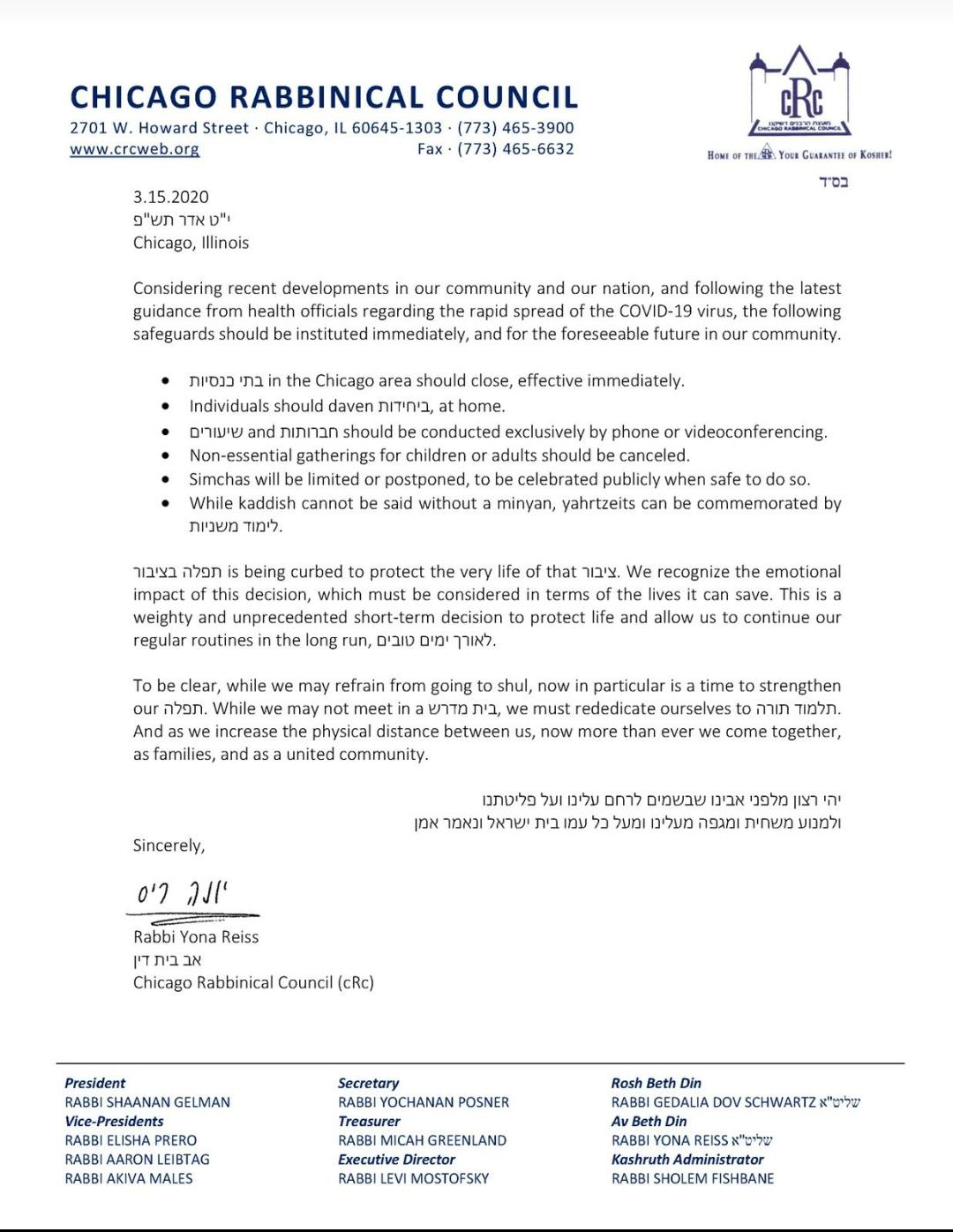