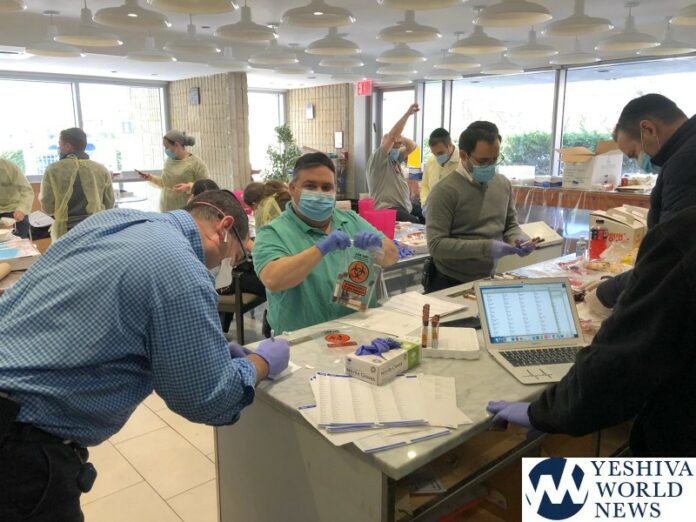 Thousands of people lined up in just a few moments notice to donate plasma to possibly save the lives of critically ill COVID-19 patients.

The testing was arranged by Lakewood Bikur Cholim and held at three locations in Flatbush, one site in Boro Park, and one site in Baltimore. The approval for the testing was given to Lakewood Bikur Cholim late Tuesday afternoon, but with tremendous Siyata Dishmaya, and the help of Hatzolah, Yachad and Shomrim volunteers who worked through the night, the multiple testing sites were Bichasdei Hashem set up. YWN had published a request late Tuesday night looking for people trained in drawing blood to help, and Boruch hashem many people responded and greatly assisted.

Incredibly, the testing was announced by YWN at 7:00AM, and in just a few hours, more than 2,000 tests had been completed.

The Boro Park testing location was held at Ateres Golda Hall, and was run by Boro Park Hatzolah in conjunction with Yachad and logistics arranged by Boro Park Shomrim. Around 2,000 tests were done in Boro Park.

In Baltimore around 1,000 tests were done on Wednesday as well.

These add to the already 1,000 tests done on Sunday in Lakewood.

The blood of those who had COVID-19 and recovered most likely contains antibodies that are able to attack the COVID-19 virus. Thus, plasma, a component of one’s blood that contains antibodies, can be used to treat COVID-19 patients and has been proven to give them a better chance of fighting off the virus.

Lakewood Bikur Cholim Director Rabbi Yehuda Kaszirer tells YWN that the tests will be flown at 2:00AM tonight on a private jet to the Mayo Clinic.

The plasma kits were provided by the Mayo Clinic, one of the world’s premier medical institutions and delivered.

Meanwhile, an article in the Forward reports that more than half of the plasma donors at Mount Sinai Hospital are Orthodox Jews.

Sources tell YWN that the response in the Orthodox Community is so significant, that the CDC will be likely be studying the entire batch of testing closely, and using the results to make various determinations and decisions.

Bikur Cholim has devoted many years to building strong relationships with renowned hospitals, including the Mayo Clinic, in addition to operating Bikur Cholim houses in many locations. These medical institutions are very grateful to Bikur Cholim for its unparalleled work and are thus eager to partner in this tremendous lifesaving project.

In addition, lead researchers in the plasma program have turned to Bikur Cholim of Lakewood for its assistance in making plasma available to one and all, as Bikur Cholim assists some of the nation’s largest blood banks and labs in ramping up their systems to support all donors and to streamline the results. 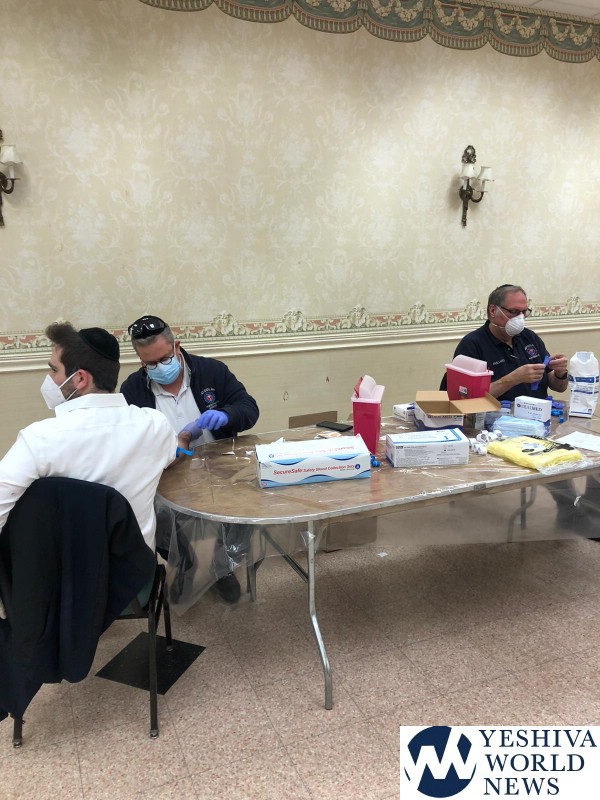 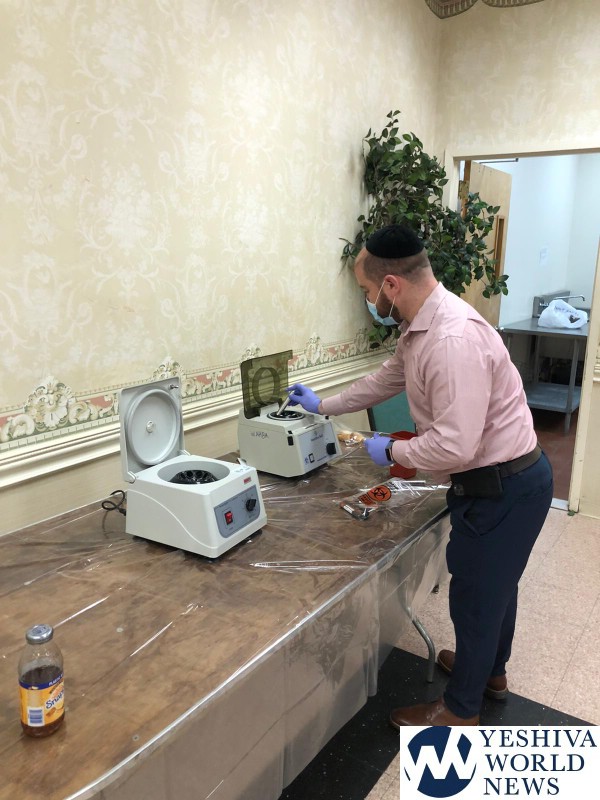 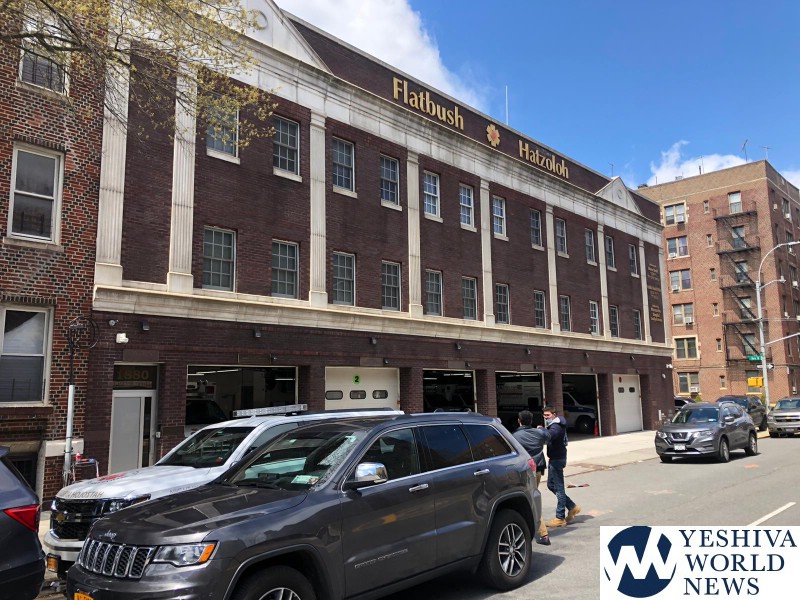 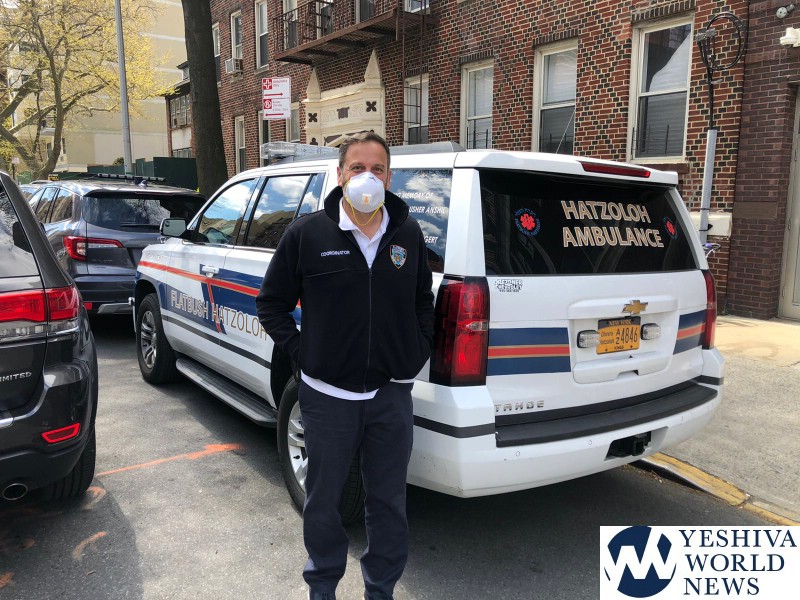 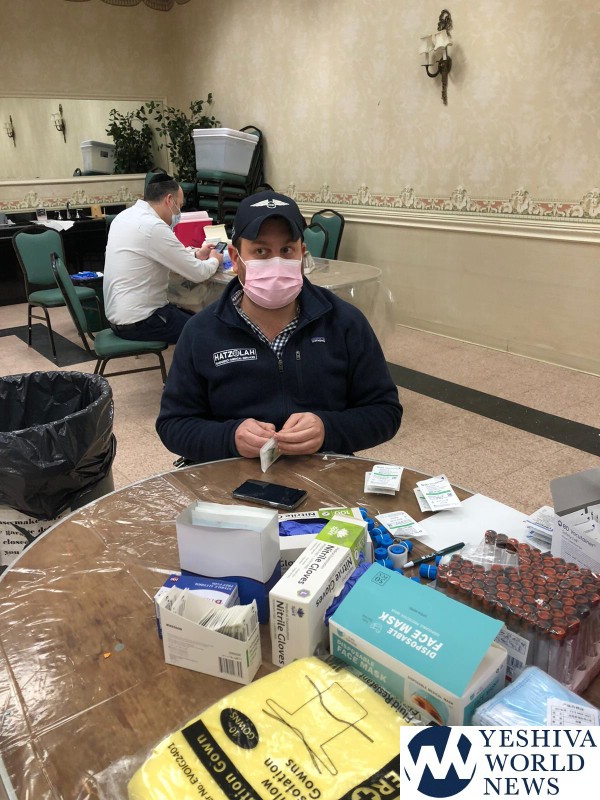 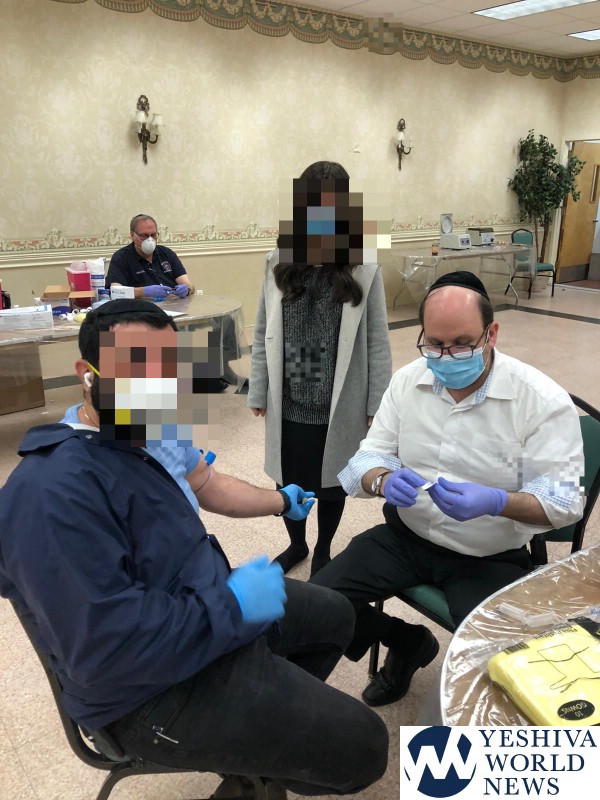 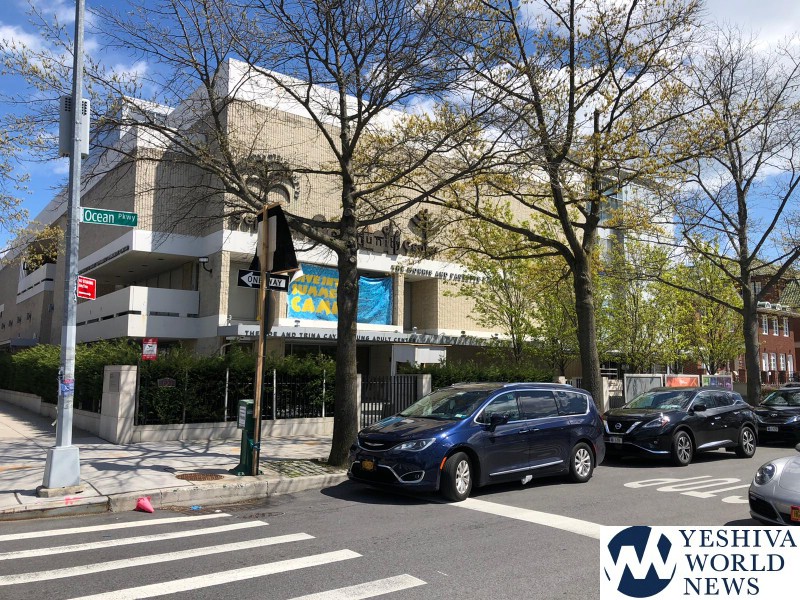 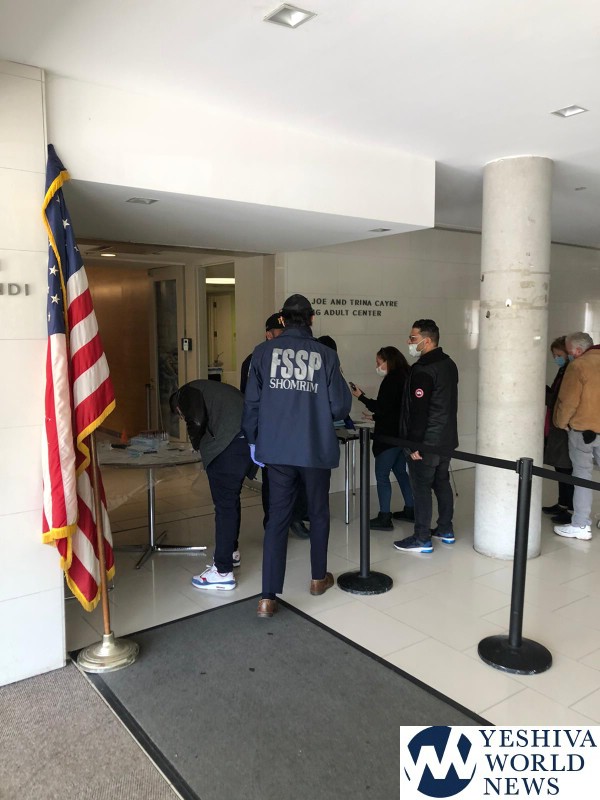 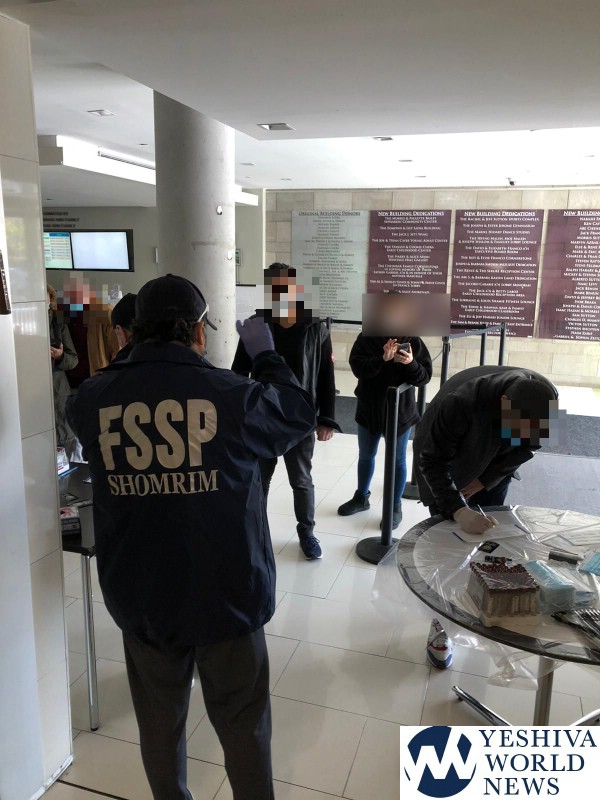 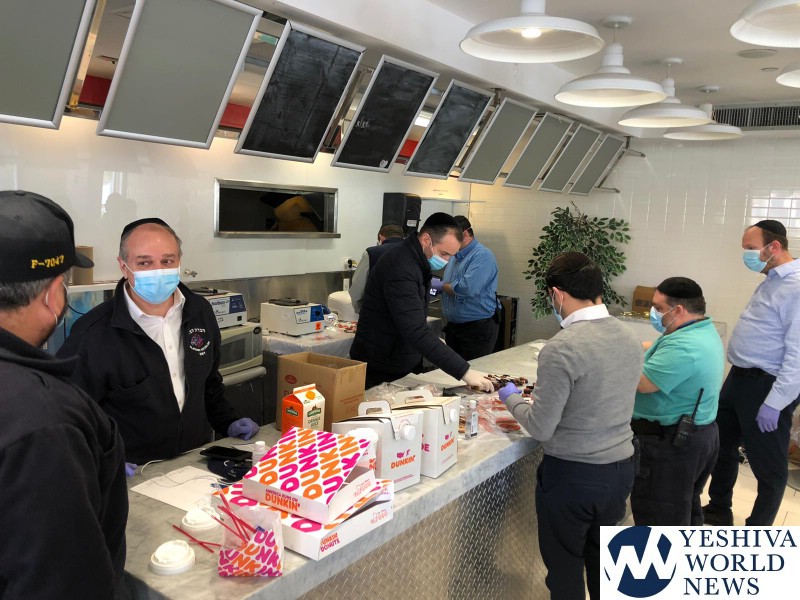 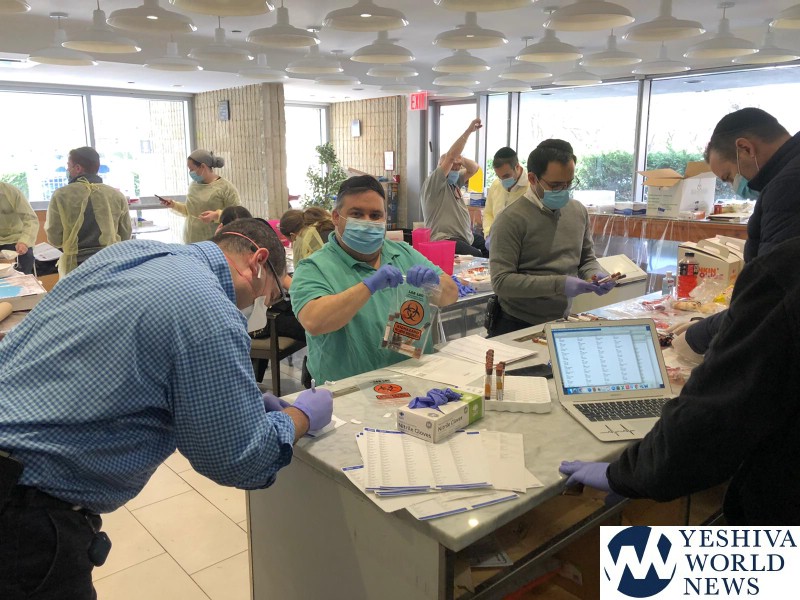 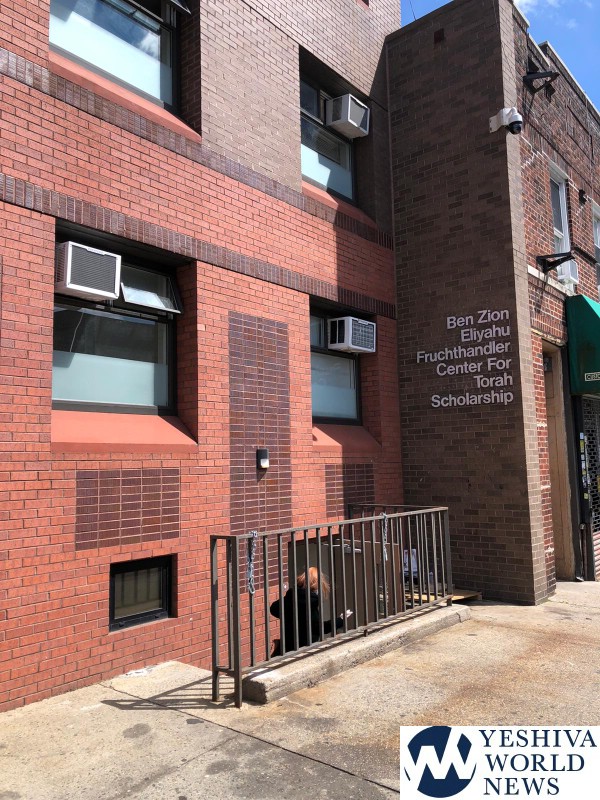 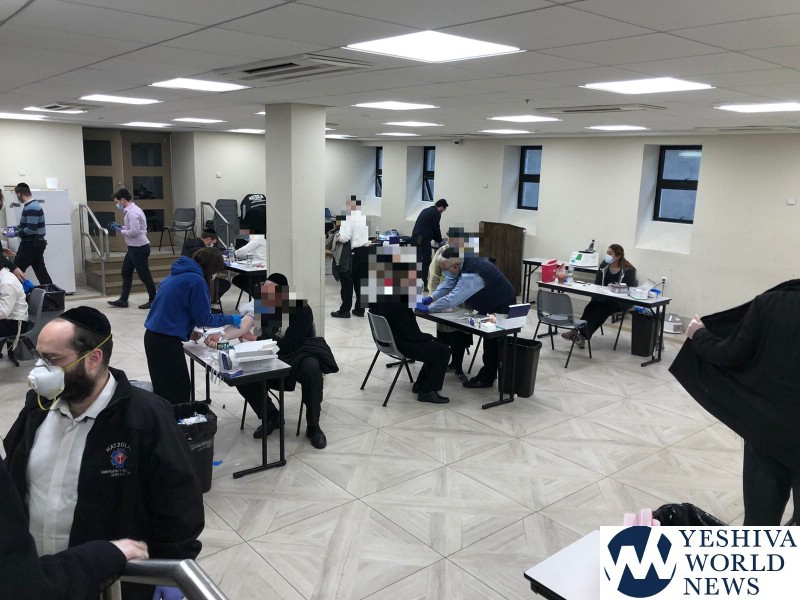 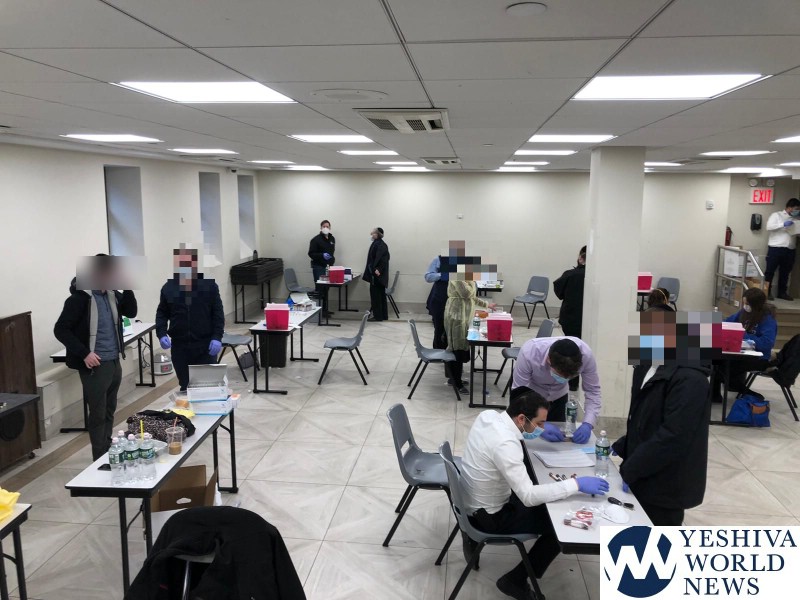 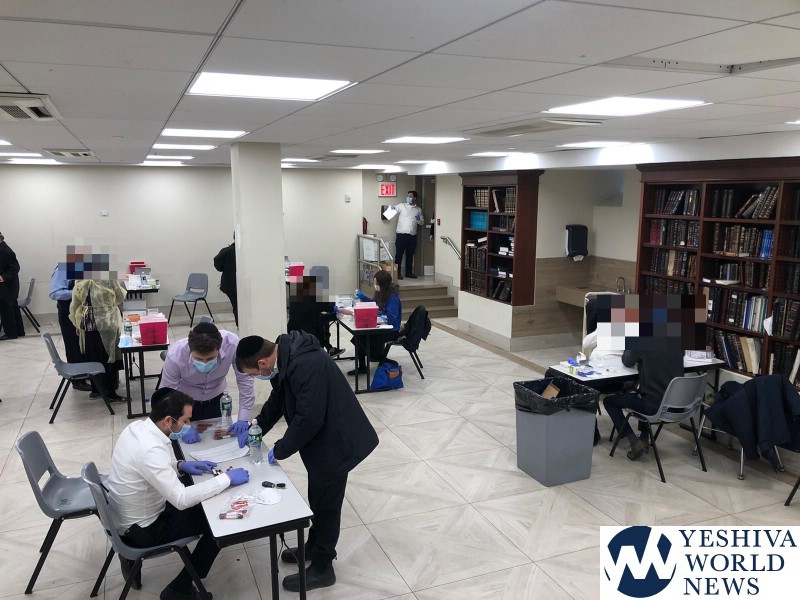 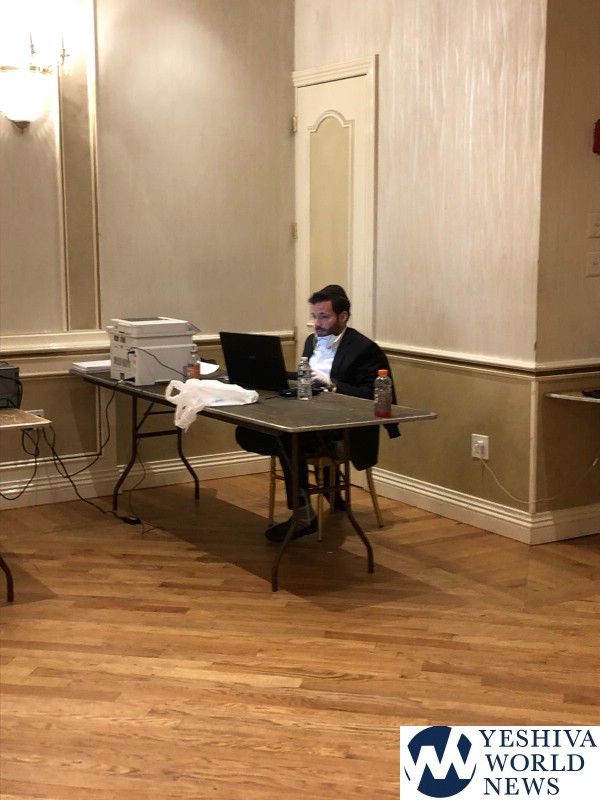 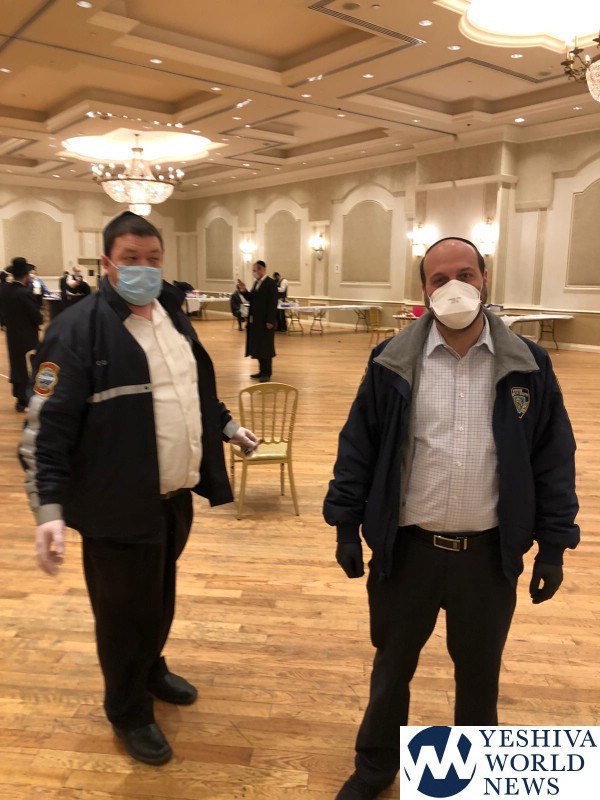 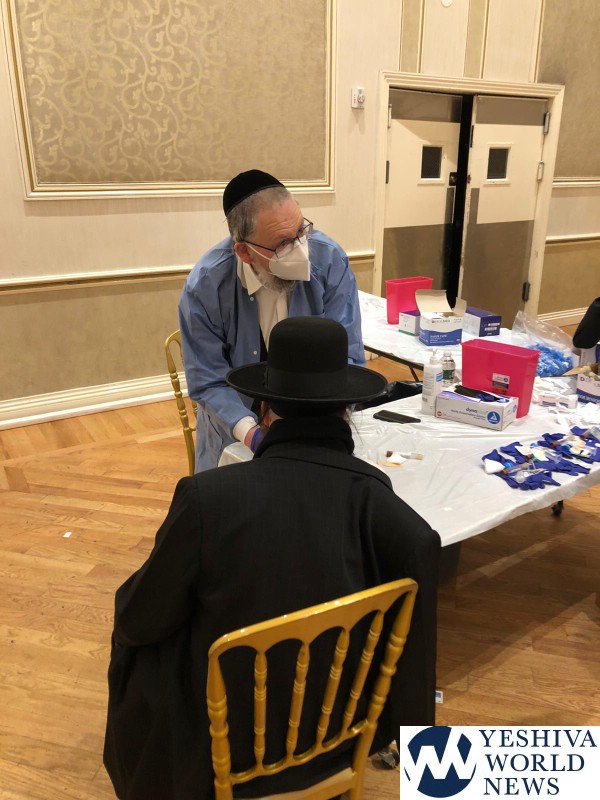 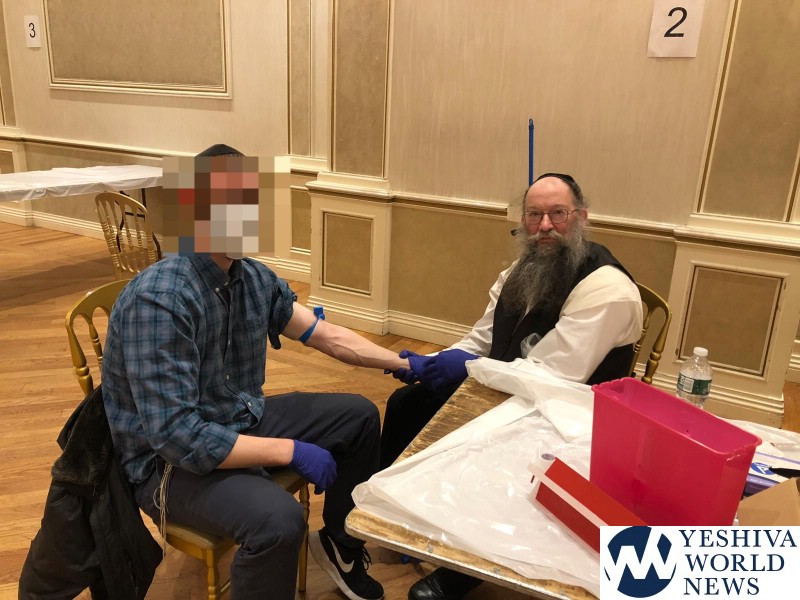 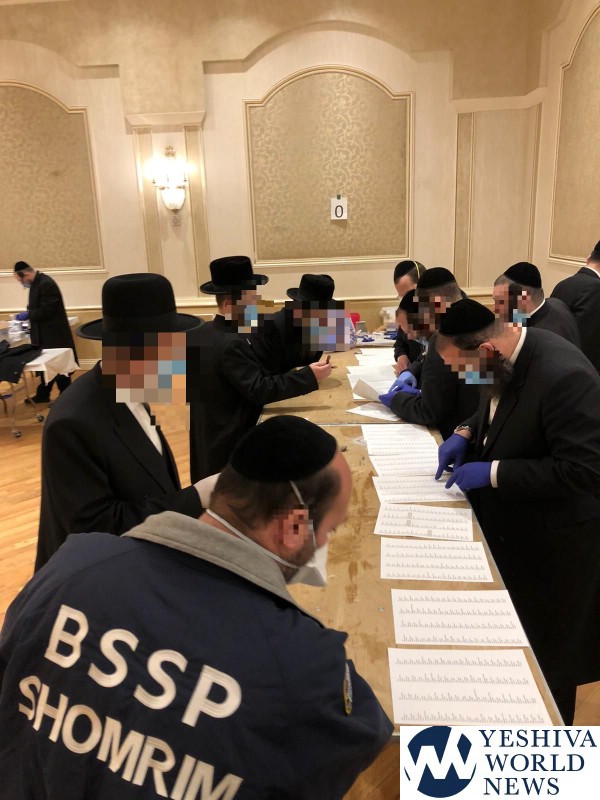 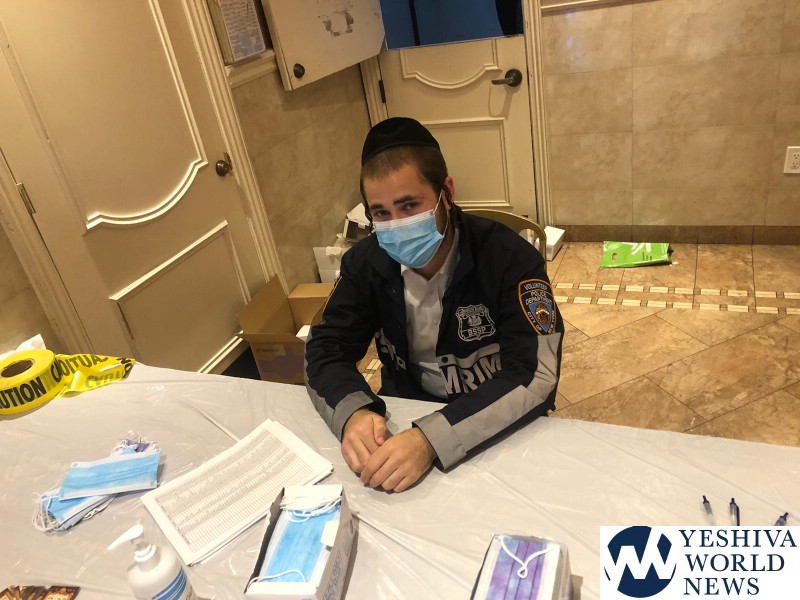