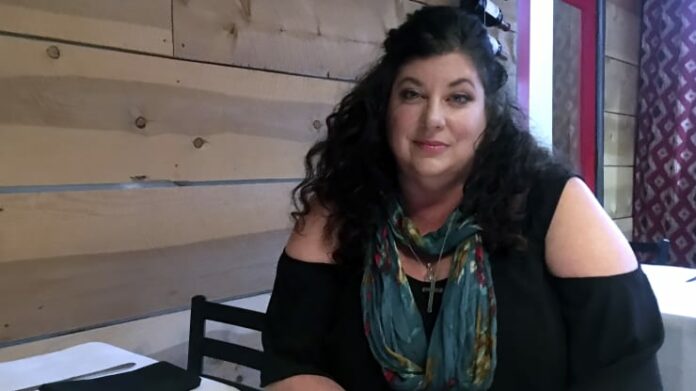 Tara Reade is the woman who accused Joe Biden of sexual assault that she says took place in 1993. Her case has been getting a lot of attention and once again came under the spotlight when California Sexual Harassment Lawyer, Doug Wigdor, announced that his firm has dropped her case.

The announcement was made less than two weeks after it was announced that Wigdor would be representing Reade.

This came after a District Attorney’s office and California defence attorneys stated that they’re reviewing the past criminal cases in which Reade was an expert witness. A CNN report that questioned Reade’s education credentials seems to have prompted the review.

According to Wigdor, the decision to stop representing Reade was made one day after the CNN investigation into her past statements and background.

In the report, it was revealed that there were problems with her claim that she obtained a Bachelor of Arts degree from Seattle’s Antioch University.

Apparently, the university denied that Reade graduated there.

However, the California Sexual Harassment Lawyer said that the decision to no longer represent Reade does not mean that her claims about Biden are false. He added that she has been treated with double standards by the media, saying that she is being victim-shamed and attacked.

Maria Villena, Reade’s spokesperson, stated that she is seeking new counsel and did not want to give a statement as of yet.

Tara Reade accused Joe Biden of sexual assault when she was an aide in his Senate office.

She said that she will never forget the three minutes in which Biden assaulted her. She allegedly laid a complaint about Biden to her superiors, after which she says she was told to dress more ‘conservatively’.

Then, when she was asked to deliver a bag to Biden at the Russell Senate office building. There, according to her, he had his hands under her clothes and penetrated her with his fingers, all against her will.

She added that he asked her if she wanted to go somewhere else, adding that he wanted to f**k her. When she didn’t play along, Biden pulled back, said Reade. He pointed a finger at her and said she was nothing to him. Biden has denied the allegations.

Reade has called for Biden to drop out of the Democratic presidential race.

Wigdor, who is a California Sexual Harassment Lawyer of note, has represented accusers of Dominique Strauss-Kahn and Harvey Weinstein. But he will not be representing Reade any longer and although he says he supports her despite this, it does not look good for her.

Reade was not paying Wigdor’s firm for their work and he told CNN that he doesn’t expect getting paid for anything.

CNN reported that Reade claimed she was able to receive her degree from Antioch University under a ‘protected program’. She also said she was a ‘visiting professor’ at the institution.

However, an official from the university said there is no such program and there never was one, and that she was never a faculty member either.

A spokesperson for Antioch University said Reade did provide several hours of administrative work for them. She also did attend classes at the university, according to a report by cnbc.com.

In 2004, Reade had graduated from Seattle University School of Law and gained admission to Antioch University via an Alternative Admission Program.

Since it became public knowledge that Reade’s education claims are being questioned, two lawyers from California have voiced concerns about her previous testimonies.

They fear that innocent people could have been found guilty in cases where Reade was an expert witness.

She was part of cases in Monterey County courts for a long time and was a government witness on domestic violence. In 2018, she testified that she had received her liberal arts degree (with a focus on political science).

Court documents show that Reade made this claim during questions about her credentials.

If it was found that Reade lied about her education, the cases that she testified for will be affected. It could then be argued that she lied about a lot more, even while under oath.

In addition to stating what could be falsehoods about her education, Reade also said that she worked in domestic violence prevention for many years. According to her, she started as a legislative assistant in Joe Biden’s office.

This was allegedly when he was still working on the Violence Against Women Act. But according to a staff list of the time, Reade was a staff assistant in his office. This is a completely different position. 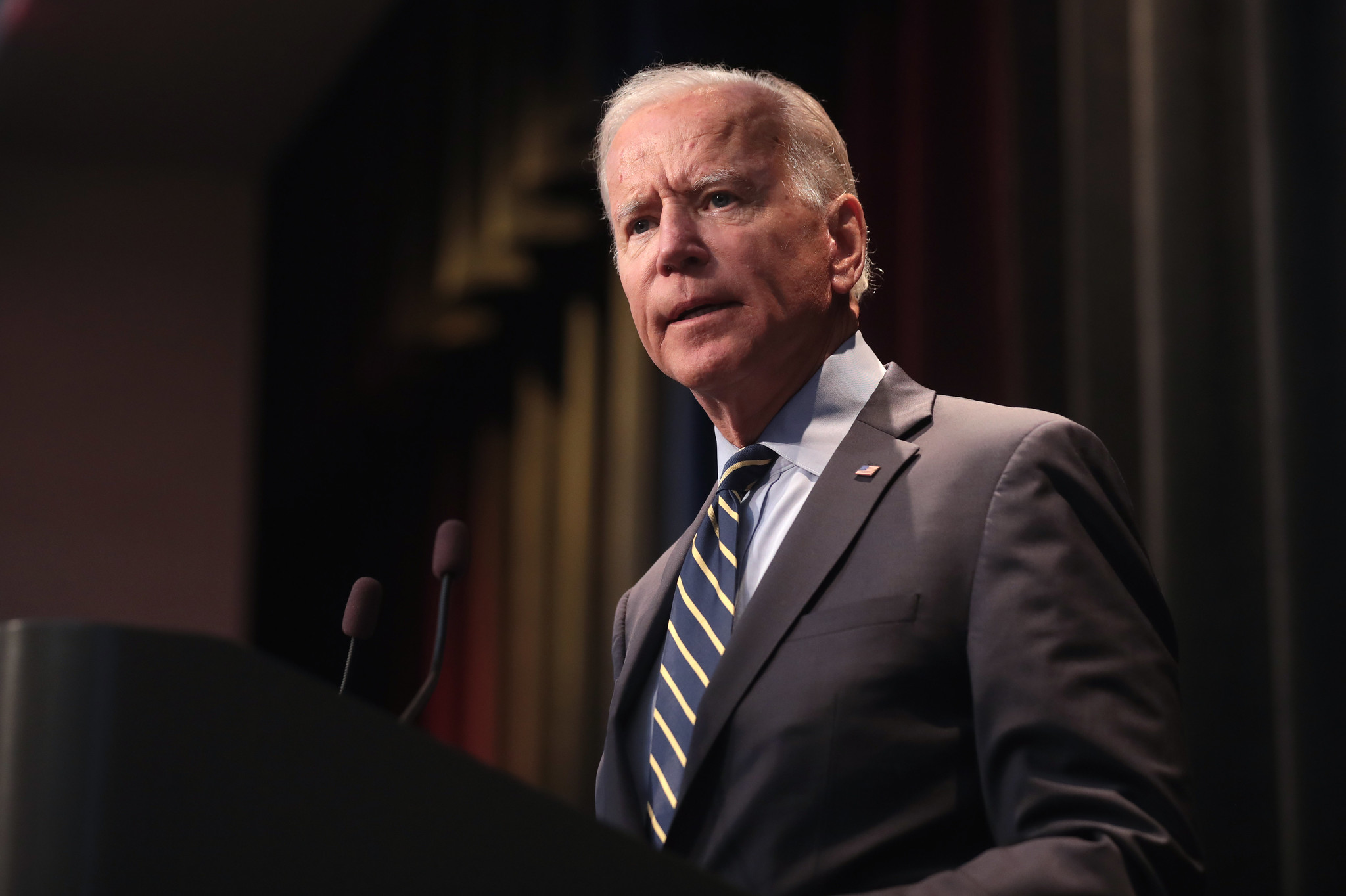