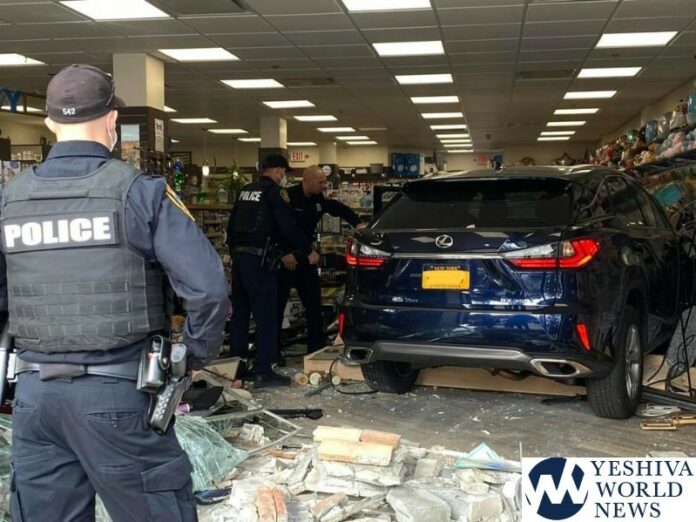 Emergency personnel were on the scene of a crash in the shopping center at Airmont Rd & Rt 59, Tuesday afternoon. Ramapo Police says a vehicle went through the window & into “Drug Mart Pharmacy”.

Thankfully, there are no injuries reported. The Tallman FD & Airmont Building Department have been called to scene for structural concerns. 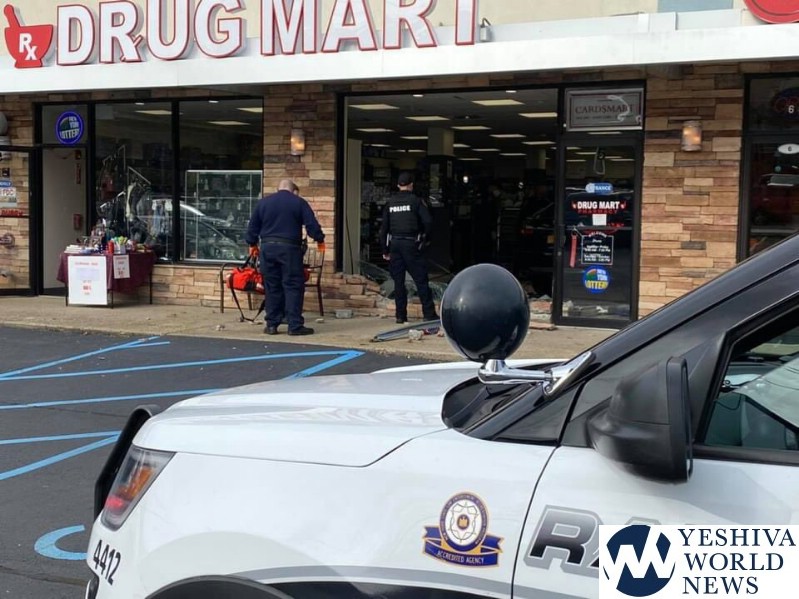 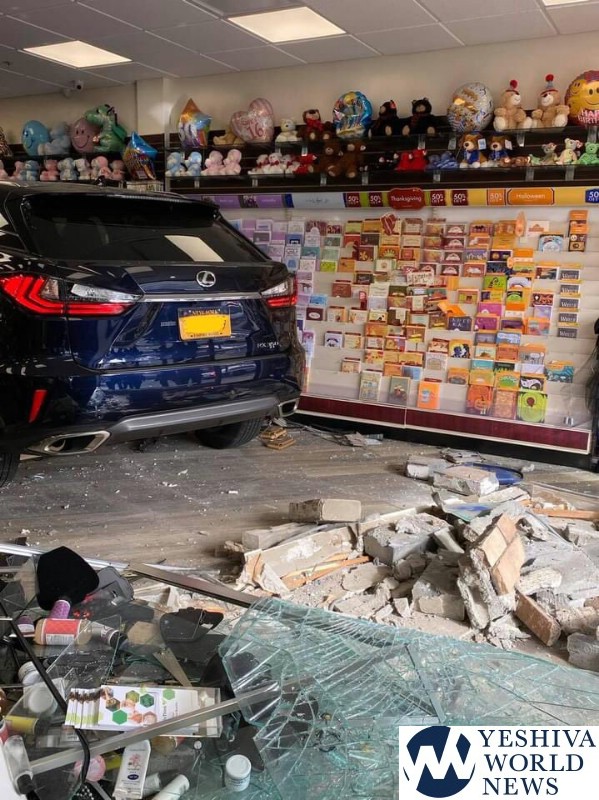