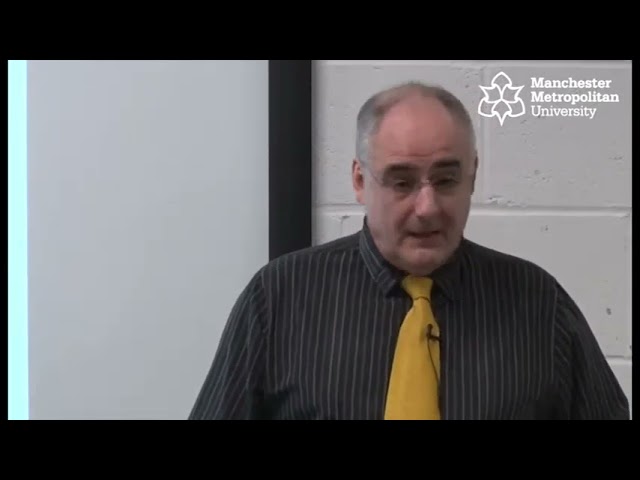 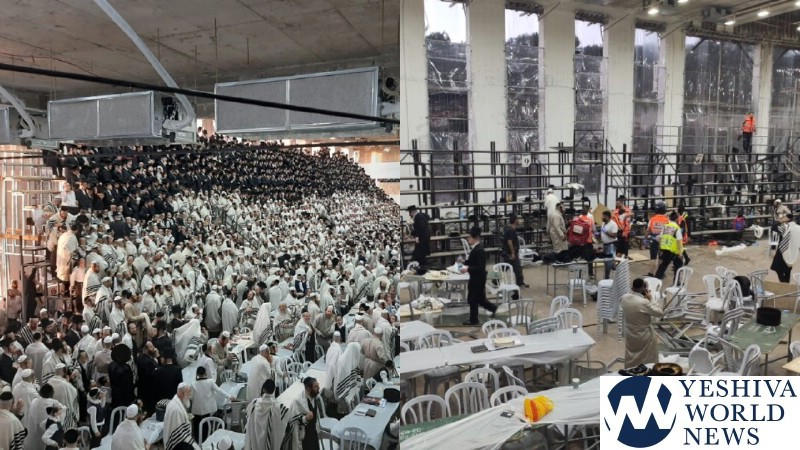 And while it is true that there has been a remarkable outpouring of noseh b’ol chaveiro, sympathy, and empathy – there is one that that we have not been doing.

[WHAT FOLLOWS AT THE END OF THIS ARTICLE IS A POSSIBLE SOLUTION – that all of us can do.]

WE NEED TO BE BETTER PREPARED

We have to follow the words of the Gemorah in Tamid (32a), “Aizehu chochom? HaRo’eh es haNolad – Who is a wise person? One who anticipates what can come.”

We need to take charge of our own safety as well.  We need to hire crowd control experts for our levayos, for Meron, for our buildings, for our wedding halls.

The Midrash tells us in Aicha Rabba (2:13), “im yomar lecha adam: Chochma baGoyim – Taamin – if a person says to you that the gentile secular world has wisdom – believe it.”

There are experts who know what types of tweaks are needed in order to save human life. There are people, educated people with Phd degrees, that can survey and inspect any venue or building and can determine its safety and structural integrity in order to save lives and to avoid tragedies.

What we need to do is have the Chareidi world engage these experts. We should hire them and bring them down to our buildings and levaya venues, to our chasuna venues, to our shuls, and to wherever else we gather.  We need to bring them to Meron for recommendations. It shouldn’t be the Israeli government or the police or the IDF, it should be us.

If we were to do this, it would be a source of enormous Kiddush Shaim Shamayim – because it shows the truth that the Torah lifestyle values life above all. We should be the ones to have these experts issue the report showing and demonstrating how most crowding and stampeding disasters can be prevented by implementing simple crowd management strategies and reports about structural integrity.

The truth of the matter is that the police and the civil authorities often do not have a clue in these matters. Let’s look around and see that criminals that have been incapacitated and are dangerously ill are often left to lay around before medical experts even arrive.

WHY AREN’T WE DOING WHAT WE USUALLY DO?

The Chareidi population are usually the ones to run to the very best doctors and treatments – why are we not doing it here?

The structures of many of our shuls, other venues, and simcha halls are also somewhat questionable. How many times have we been at a chasuna where we have actually felt the floor go up and down? Didn’t this happen a few years ago in Yerushalayim? Why aren’t we the first ones to ensure that a chasunah hall is structurally sound?

We have to realize that staffing matters – and training as well. Won’t people listen to fellow frum people, unzerer, trained for these things more so than those where there is an unfortunate mutual antagonism? Every chassidus, every kehillah in klal yisroel should have someone appointed to oversee it – Just like we have hechsherim – we should have this.

Some people may say that this is an overreaction. But is it? If it can safe just one life – it is worth it. Look at all the pain, the devastation.

There are six steps that can be implemented to resolve the situation. We should do the following:

1] We should identify the experts, world class professionals in the field.

2] We should fly them out to Meron and to the levaya venues and shuls, and then eventually to the chasunah halls.

3] We should get the funds together and hire the experts. It should be a mass group effort of Torah yidden who are showing concern.

5] We should present this plan to each of the venues in which there may be a danger.

6] We should also export the information we obtain to other countries and people so that we can be an or la’amim – and show them that we, a Torah nation, believe that life is precious.

We need a Daf Yomi Program here.  We need a program where we have the necessary reports and information, and each frum Kehillah is on board.  If we ignore it, r”l, it will happen again and again, challilah.

One of the top world experts in crowd control is someone named Dr. Keith Still.  He is the one who does the crowd control at the Olympic events, and at various large gatherings of Hindu and Muslim events.  He has students all over the world – including in Eretz Yisroel.

We should hire him as a consultant for the Torah Kehillos in Eretz Yisroel.  If we, Klal Yisroel joins together in this effort, not only can we fly him in and pay for the necessary reports – but we can show that lives matter and that preventative efforts make a difference. We can change the dynamic that issues of safety – do matter.   A group of individuals have reached out to Professor Stills.  HE IS WILLING TO COME TO ERETZ YISROEL AND CAN HELP PUSH THESE IDEAS.

Below is a link to donate to this effort. At the same time, your email will be collected and those in charge can see that Klal Yisroel cares about safety.  It does not matter how much you donate -even if it is $2.  After the link is a youtube video about his credentials and what he does.

The video link is found below.

‘Lo Saamod al dam rayacha. Do not stand idly by your brother’s blood.’ There is a negative mitzvah of not standing idly by your brother’s blood (Vayikra 19:16). This is mentioned in Shulchan Aruch (C.M. 426:1) and in the Rambam. If people get trampled upon and rachmana litzlan die because of our inaction, we are violating the commandment of “Lo sa’amod al dam rei’echa.” Didn’t we learn this when people were niftar at our levayos in the past few years?
Hashavas Aveidah. The mitzvah is not just for lost items. The verse in Parashas Ki Seitzei (Devarim 22:2) discusses the mitzvah of hashavas aveidah, returning a lost object, with the words, “V’hasheivoso lo,” “and you shall return it to him.” The Gemara in Sanhedrin (73a), however, includes within its understanding of these words the obligation of returning “his own life to him as well.” For example, if thieves are threatening to pounce upon him, there is an obligation of “V’hasheivoso lo.” This verse is the source for the mitzvah of saving someone’s life. It is highly probable that it is to this general mitzvah that the Shulchan Aruch refers in Shulchan Aruch Orach Chaim 325.
‘Lo Suchal L’hisalem.’ There is yet another negative commandment associated with the positive commandment of hashavas aveidah, and that is the verse in Devarim (22:3), “You cannot shut your eyes to it.” This verse comes directly after the mitzvah of hashavas aveidah. The Netziv, Rabbi Naftali Tzvi Yehudah Berlin, in his HeEmek She’eilah, refers to this mitzvah as well.
‘V’chai Achicha Imach.’ Rav Achai Gaon in his She’iltos (She’ilta #37), based upon the Gemara in Bava Metzia 62a, understands the words in Vayikra (25:36), “v’chai achicha imach,” “and your brother shall live with you,” to indicate an obligation to save others with you. The Netziv in his HeEmek She’eilah understands it as a full-fledged obligation according to all opinions. He writes that one must exert every effort to save his friend’s life, until it becomes a matter of pikuach nefesh for himself. The Netziv’s position would certainly advocate flying in the expert.
V’ahavta L’rei’acha Kamocha.’ The Ramban, in Toras HaAdam Sha’ar HaSakanah (pp. 42–43), understands the verse of “And love thy neighbor as yourself” as a directive to save our peers from medical danger as well.
We thus have a total of five Torah mitzvos involved in flying in such an expert. If anyone out there has a connection to the organizers and planners – please reach out. This author believes he has identified the perfect person to fly out for this and has reached out to him.

May we only have yeshuos and nechamos from now on in regard to these matters. True, it is almost Yom Tov, and we are likely to forget about this by the time Yom Tov is over. But if we can save one neshama – we have saved a world.

The video link is found below.