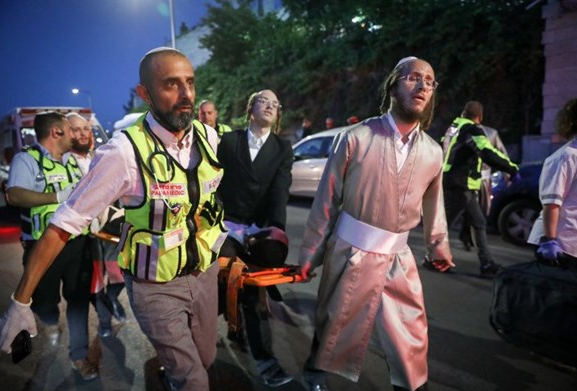 A 13-year-old boy & a 23-year-old father of a months-old baby were killed. Both from Beitar Illit.

Two people are confirmed to have died as a result of the collapse of the bleachers in the Karlin-Stolin synagogue building in Givat Ze’ev on Erev Shavuot (Sunday evening), and many are still in hospital being treated for their injuries, several of whom are in serious or critical condition. 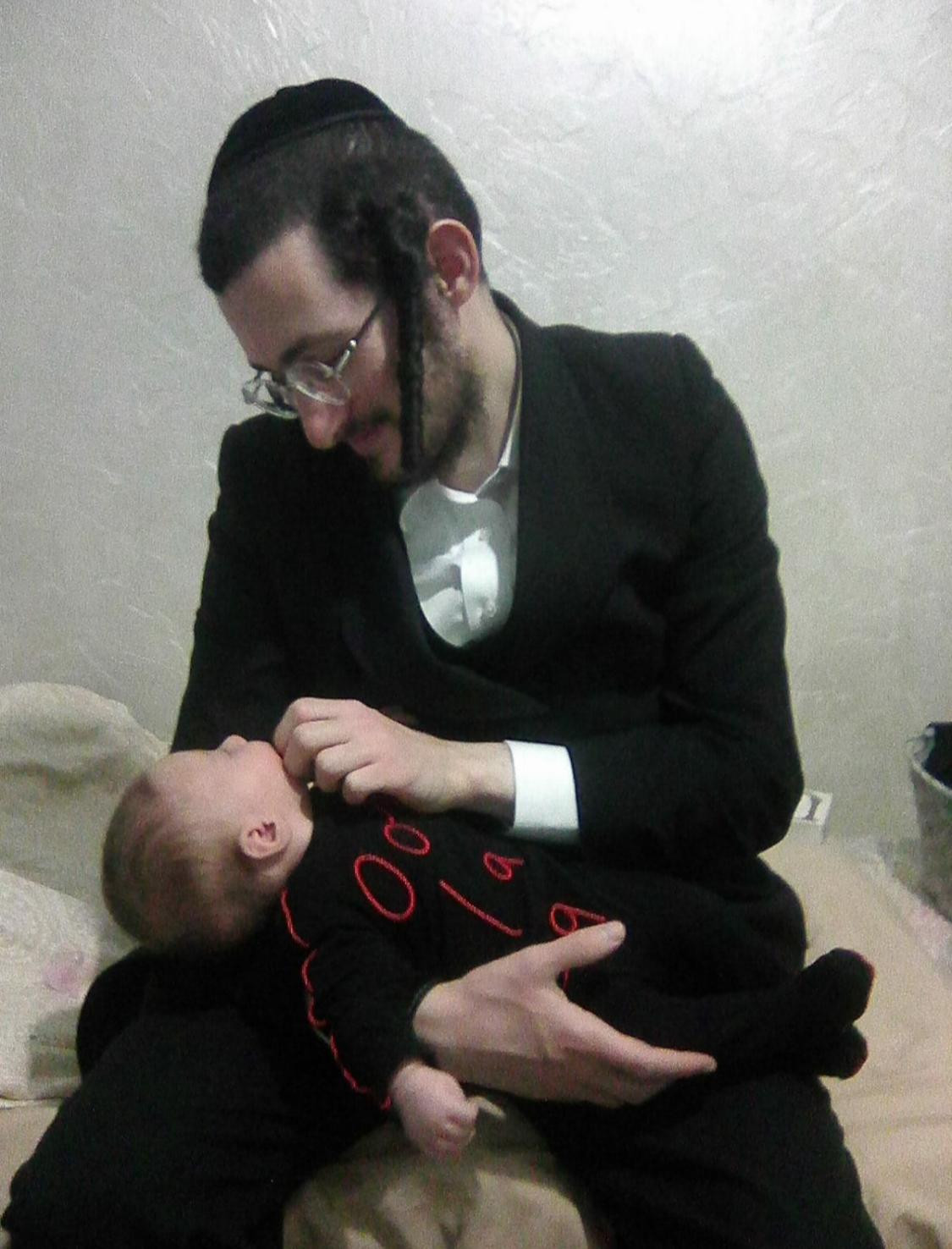 Click here to help the Almanah of Givat ze’ev disaster>>

Mordechai Binyamin Rubinstein z”l, was 23 years old and leaves behind his wife and a daughter just a few months old. Both he and the other victim, 13-year-old Meir Yechiel Michel Gloiberman z”l, were residents of Beitar Illit. Meir Yechiel Michel celebrated his bar mitzvah just weeks ago, on the last day of Pesach.

Due to a special effort made by Zaka’s Tel Aviv branch, the two bodies were released from the Abu Kabir Forensics Institute relatively early on Monday night, and the funerals left the Karlin-Stolin synagogue at eleven p.m., continuing to Jerusalem and to Har Hamenuchot. 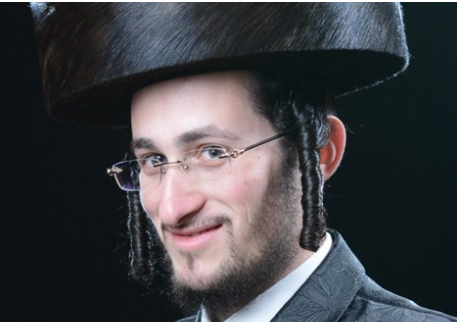 Speaking to his hasidim following the tragedy, the Rebbe of Karlin-Stolin wept as he noted that although none of his hasidim had been killed in the Meron disaster just weeks ago, the harsh decrees on the Jewish People had not spared them this time. “Each one of us must make a personal reckoning and assess his deeds and do teshuvah [repent of misdeeds],” he said. “We are in the midst of a very difficult situation, with missiles falling, Jews living in fear, and we have to strengthen ourselves and live as upright Jews.”

Reportedly, the Rebbe also told his followers not to grant interviews to the media.

A statement issued on behalf of the hasidic court described the “pain and shock at this terrible disaster. We are all in mourning. On behalf of the families and the community as a whole, we express our gratitude to the emergency and rescue services and to the medical staff at the hospitals – their dedicated work has saved many lives.” With regard to allegations that the structure in which the tragedy occurred (a new building designed to accommodate the Rebbe’s “tish,” [hasidic gathering]) had not passed safety inspections, the statement noted that, “attempts to link the bleachers to the construction site itself should be rejected, as we were given the appropriate permits, including safety permits, which we will present to the authorities.

“Karlin-Stolin hasidim are extremely careful with everything related to the preservation of life, and huge resources have been invested in safety procedures, including emergency exits, escape routes etc.”

The statement added that, “We will act with transparency and full cooperation with the authorities who are investigating this difficult event.”

Of the several hundred injured, many have already been discharged from hospital.

In Hadassah Ein Kerem hospital, 42 people are still being treated, including six in critical condition. The hospital reported that it performed many urgent surgeries during the night of Shavuot, including on five minors. One of them, a 16-year-old boy, underwent life-saving neurosurgery and is now in the hospital’s ICU, sedated and on a ventilator.

At Shaare Zedek Medical Center, 33 people are still hospitalized, with six in serious condition. 115 people were originally admitted and were treated by over 200 staff members. Eight urgent and life-saving surgeries have been performed.