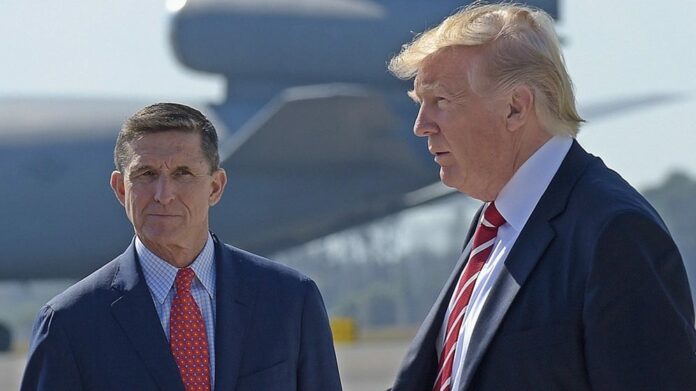 In his latest lurch to the extreme, former Trump national security adviser Michael Flynn called for only one religion to be in America during a speech at the far-right “ReAwaken America” tour stop in San Antonio.

It goes without saying that Flynn’s vision is not only dangerous to other religions practicing in the United States, including yiddishkeit, but is also completely contrary to the Constitution’s guarantee of freedom of religion.

Perhaps more disturbing was Jewish Senate candidate Josh Mandel’s statement on Twitter supporting Flynn following his twisted comment. Mandel has been moving ever closer to the fringes of far-right radicalism in recent years as he attempts to win the GOP nomination to challenge Senator Sherrod Brown in Ohio.

We stand with General Flynn.