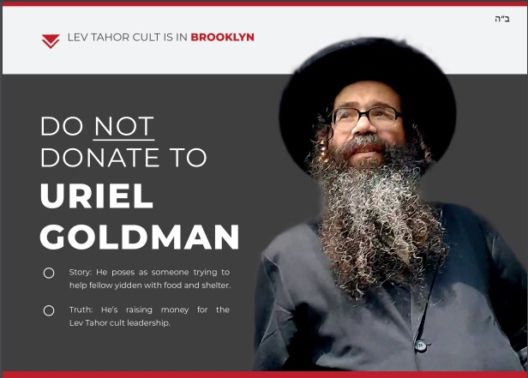 Uriel Goldman, a prominent member of the Lev Tahor cult, has been spotted knocking on doors in Brooklyn to fundraise for the organization.

Goldman, who is a member of the so-called Lev Tahor “hanhala” and who serves as their spokesman, was recognized by a woman in Crown Heights, who phoned Crown Heights Shomrim to warn them of Goldman’s presence.

Goldman has reportedly been residing in Boro Park for the last few months as he attempts to raise money for the group as many of its leaders sit in prison for their inhumane crimes, including kidnapping and child abuse.

According to multiple people who Goldman asked for donations, he claims that the group doesn’t have money for even the basic necessities – despite the group having recently had the funds to buy dozens of plane tickets in an attempt to get the group to Iran.

Do not give “tzedakah” or any form of assistance to Uriel Goldman. 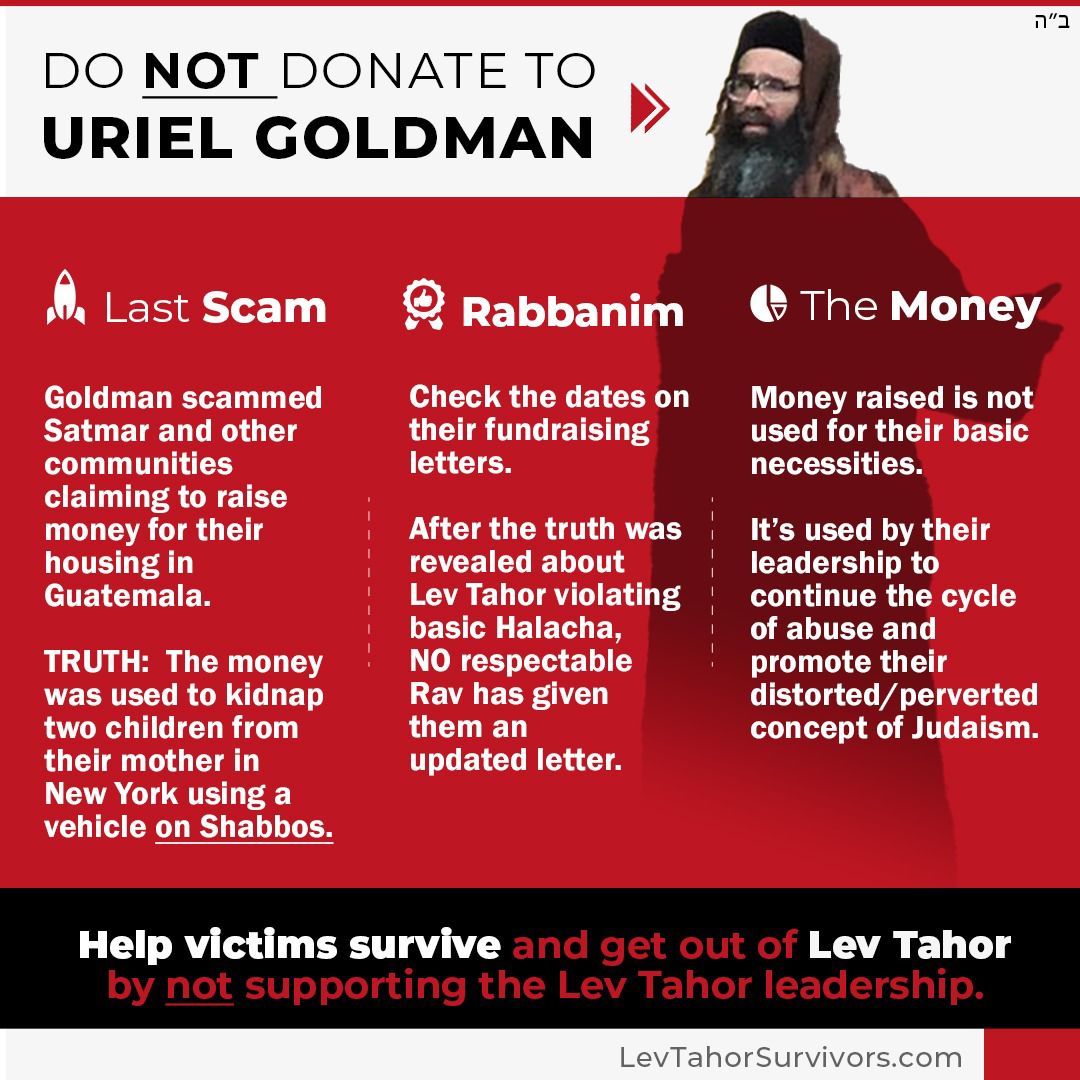 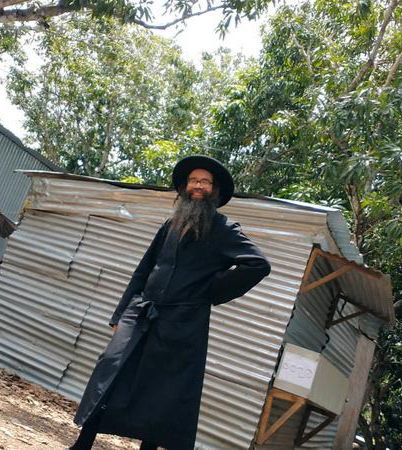 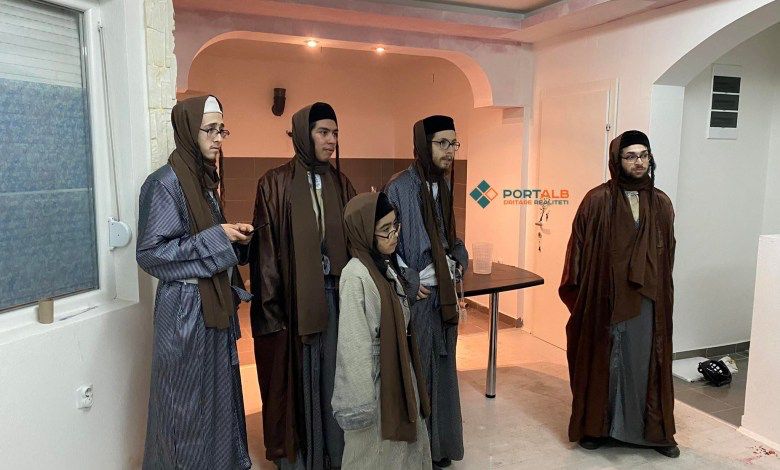