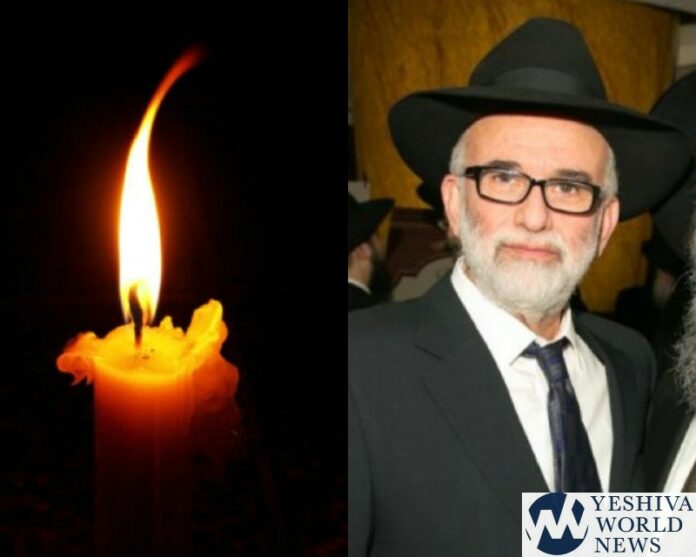 UPDATE: Due to weather issues, the Levaya for R’ Yaakov Rajchenbach Z”L of Chicago will take place at Sullivan County Airport, 75 Co Rd 183A Swan Lake NY at approximately 6:30PM. The Kevura will take place in Eretz Yisroel.

YWN regrets to inform you of the Petirah R’ Yaakov Rajchenbach Z”L. He was 75.

R’ Yaakov, or Jack, as he was fondly called, was a pillar of the Chicago community and extremely instrumental in transforming the Chicago of old into the metropolis of Torah and Chesed it is today. One can safely say that nearly every single Yeshiva, Shul and Chesed organization in the city of Chicago has R’ Yaakov’s fingerprints on them.

He was one of the pioneers that laid the groundwork of successful Baalei Batim joining the ranks of the Askanim and led this charge to his last days.

He was completely subservient to the Gedolei Hador and his great Rabbeim, following their instructions with the greatest loyalty.

His reach of Askanus was extended beyond the city limits of Chicago when he dutifully answered the call of the Gedolim and agreed to serve on the executive board of Torah U’Mesorah.

He leaves behind a sterling legacy of Torah and Chesed, as well as a Chashuvah family of Bnai Torah, Askanim and Baalei Chesed. His loss will be felt throughout the Torah world for many years to come.

The Levaya will be on Sunday in Chicago. Details will be published when they become available. 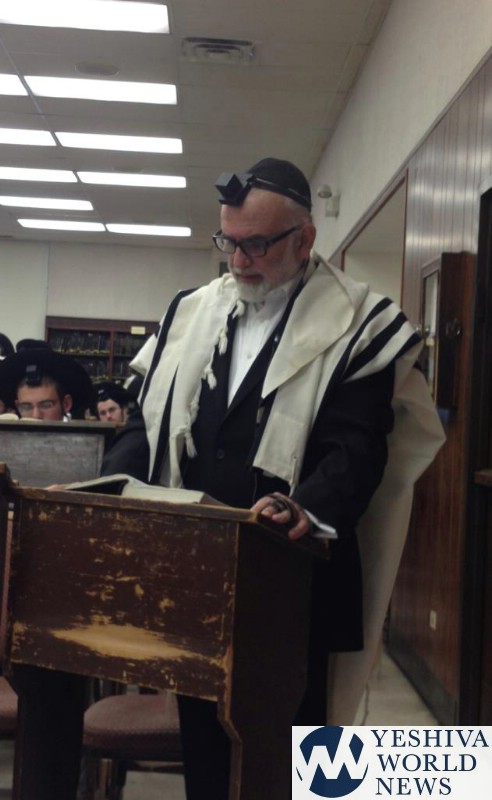 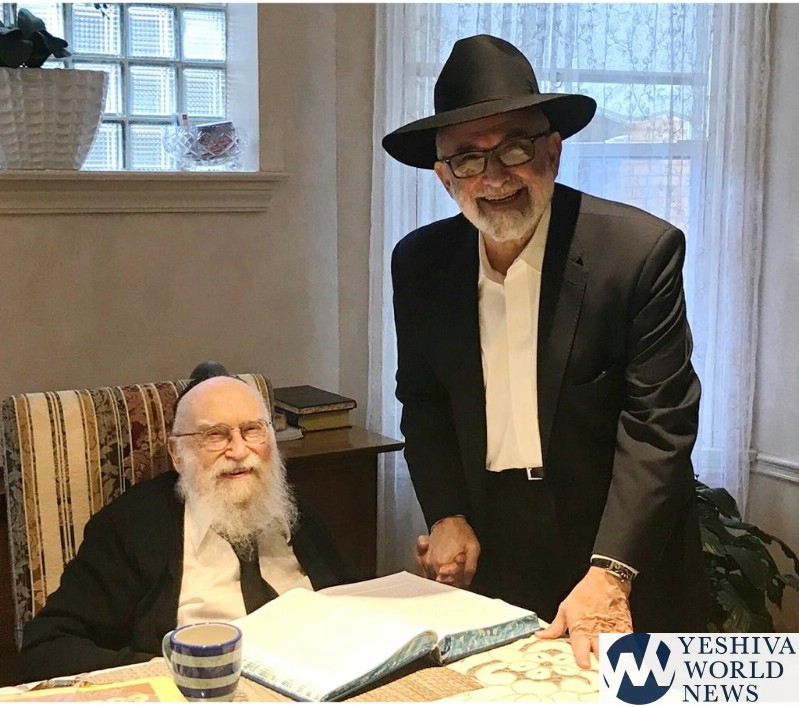 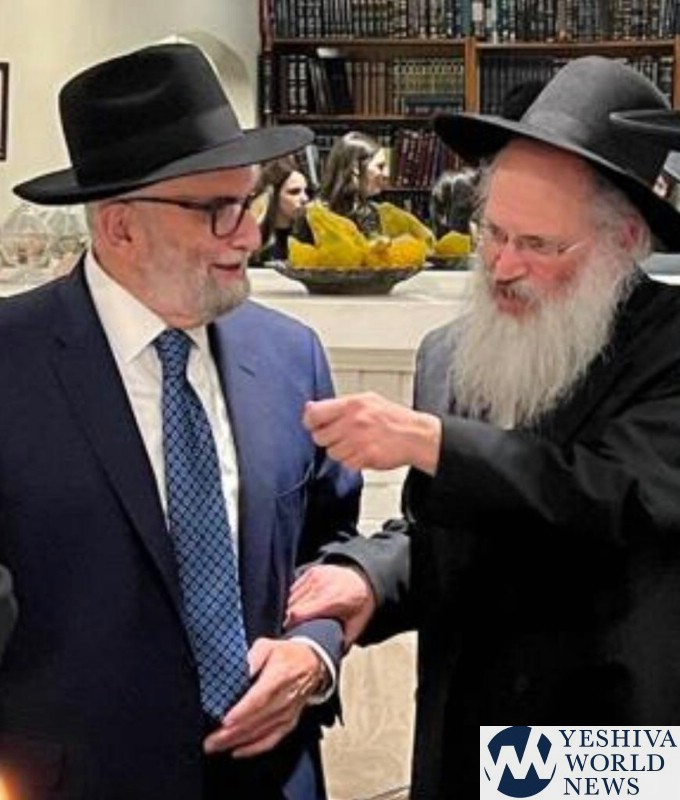 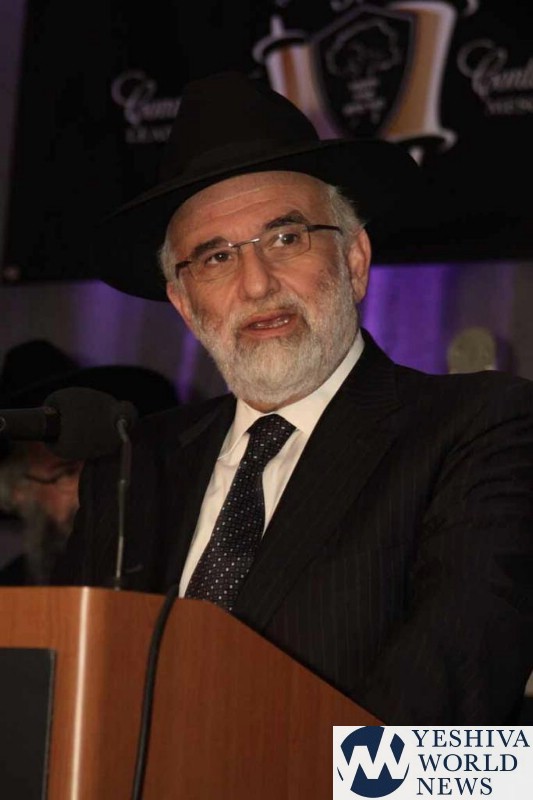 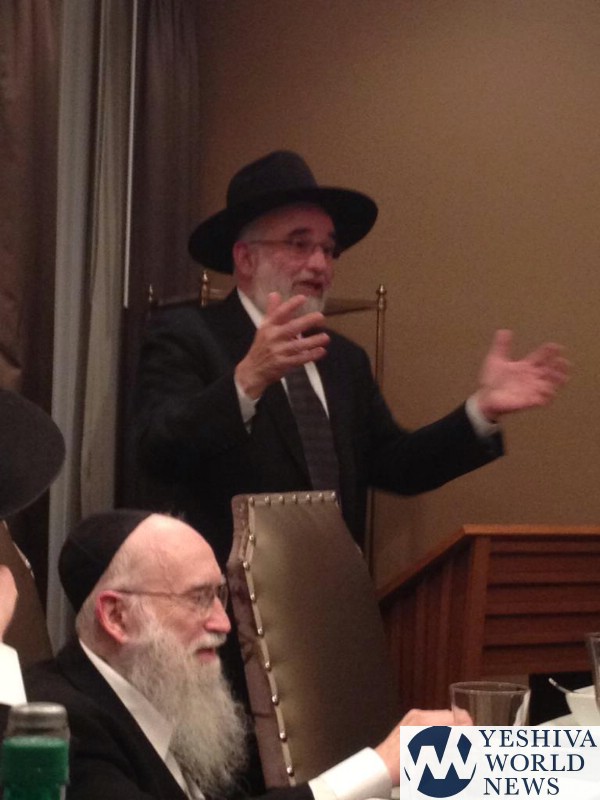 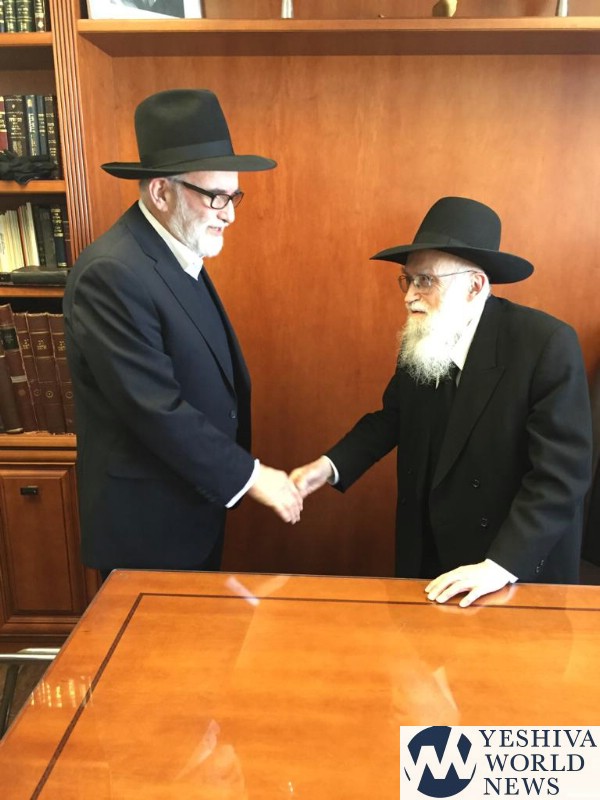 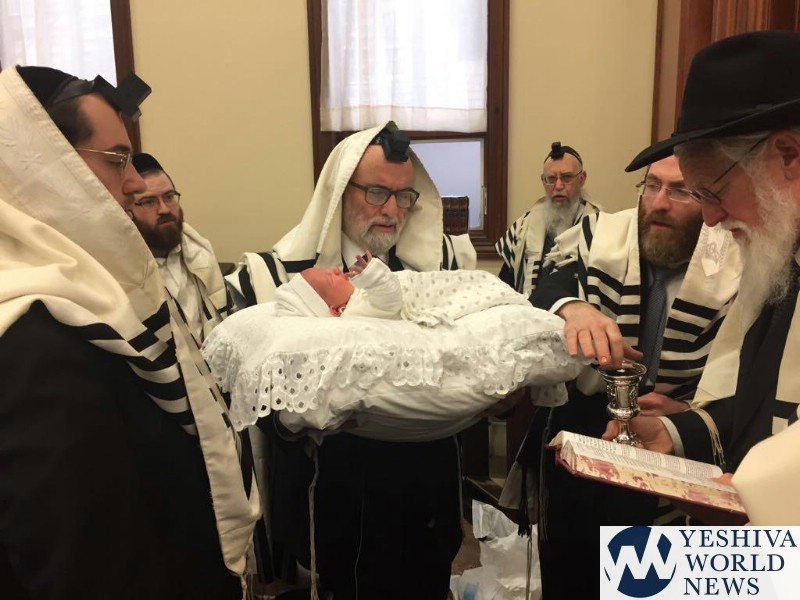 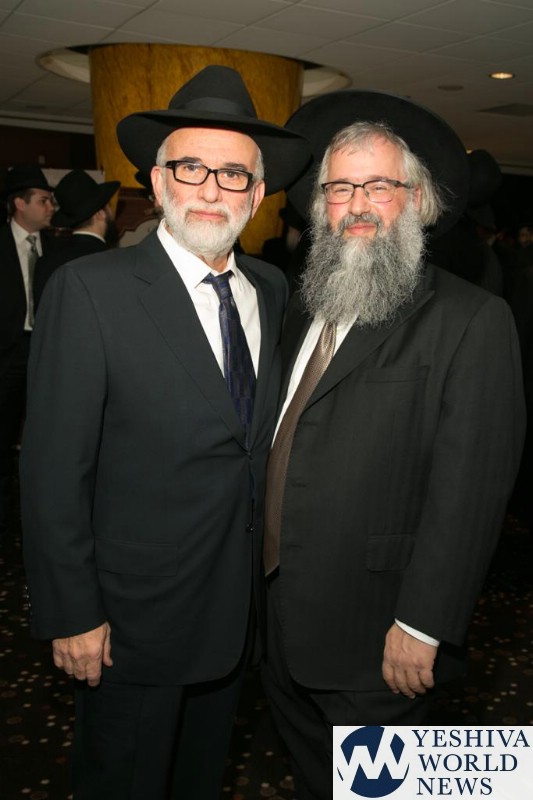