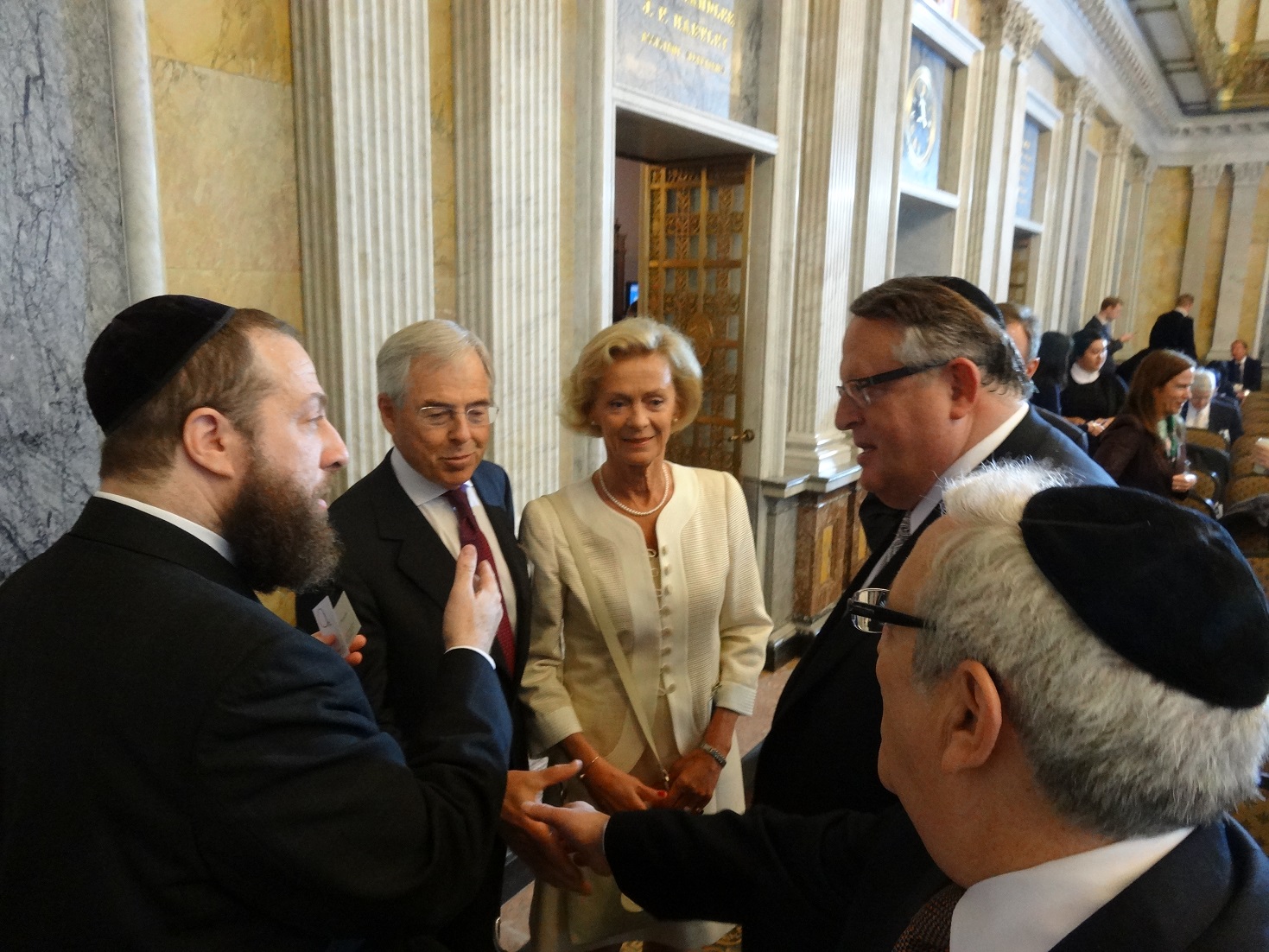 As reported on Global Post, the family of Holocaust hero Raoul Wallenberg hopes to appeal directly to Russian President Vladimir Putin this week for help in throwing light on the Swedish diplomat’s mysterious fate.

Wallenberg’s niece Louise von Dardel will travel to Brussels on Monday, carrying a letter addressed to Putin calling for access to key documentation believed to still exist in Russian archives.

Wallenberg, who saved thousands of Hungarian Jews from Nazi gas chambers at the end of World War II, was arrested by Soviet forces in Hungary in January 1945 and has been missing ever since.

His family and independent researchers have spent the intervening seven decades trying to find out what happened to him, and while they have uncovered some clues, there has never been complete closure.

The letter, a copy of which was obtained by AFP, tells Putin that “it is in your hands to end our family’s long ordeal”.

“In doing so, you would send an important signal to the world that justice can and will prevail, no matter how long it may take,” the letter says.

Putin will be in Brussels early this week for a regular summit between Russia and the EU.

Von Dardel, a 63-year-old resident of Geneva, told AFP she was optimistic that the letter would make a difference despite Soviet and Russian intransigence in the past.

“I wouldn’t go if I didn’t think there was a chance,” she said.

“It’s been going on for 70 years now. Maybe it’s not worthwhile for (the Russian government) to keep it secret any longer.”

Soviet and later Russian officials have claimed that Wallenberg died of heart failure in Soviet custody on July 17, 1947, but have never produced conclusive proof.

Skeptics have questioned that version, with some saying he was executed.

Susanne Berger, a US-based historian who has investigated the Wallenberg case for many years, said that finding the truth about the Swedish diplomat was a matter of principle, arguing that it “was never just about the fate of one man”.

“The core issue that lies at the heart of the Wallenberg case and other human rights cases is the question how one balances the rights of the individual versus the interests of the state,” said Susanne Berger.

“This question is as current as it ever was, as we now see first-hand in Syria and elsewhere, including Russia,” she said.

“Closure regarding the final fate of Raoul Wallenberg is of paramount importance to the hundreds of thousands if not millions of people-many of who live in the United States” said Peter Rebenwurzel chairman of the Raoul Wallenberg Centennial Celebration Commission, who is leading the effort along with Ezra Friedlander to commemorate Wallenberg’s heroism with the Congressional Gold Medal.

The Wallenberg Commission plans on linking US Russian relations continent upon disclosing what happened to Raoul Wallenberg upon his arrest and captivity by Russian forces in 1945.

Photo caption: (L-R) Ezra Friedlander , CEO The Friedlander Group, Claes Ankarcrona, Mi Ankarcrona niece of Raoul Wallenberg, Peter Rebenwurzel Chairman of the Raoul Wallenberg Centennial Celebration Committee, Joseph Stamm Medreview at the Unveiling of the design of the Wallenberg Congressional Gold Medal in the US Treasury in the presence of King Carl XVI and Queen Silvia of Sweden.