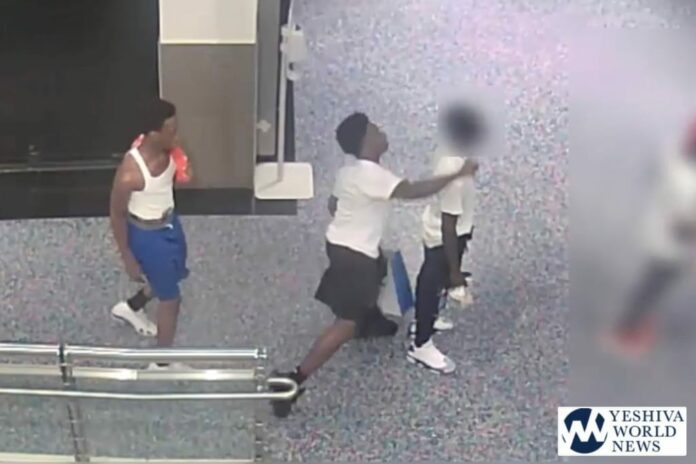 The infamous “knockout game,” in which mentally twisted people would approach random strangers and slug them in the face or back of the head is making a comeback, experts are warning.

Following four recent such unprovoked attacks on New Yorkers, public safety officials are worried the insidious incidents are becoming popular again in New York City nearly a decade after a spate of sucker-punch attacks in 2013.

“Knock-out games are back. The attack on New Yorkers is very real. We have to keep our heads on a swivel,” retired NYPD Detective and Criminal Justice professor Michael Alcazar told the NY Post.

“It’s not only the mentally ill who are committing these assaults. There are individuals who are angry, bored and brazen, who know they are not going to be prosecuted,” he said.

Current law enforcement officials say that the reformed bail laws are certainly playing a role in the rising number of sickening attacks.

“It doesn’t matter if it’s a game or not. It’s just the way the streets are now. Perps think they can get away with anything, and most of the time they’re right. We arrest them and they get right back out,” a veteran Brooklyn cop said.

“What I worry about is the copycat issue. People see it, see that nothing happens to the people who are doing it, and may be tempted to do it.”