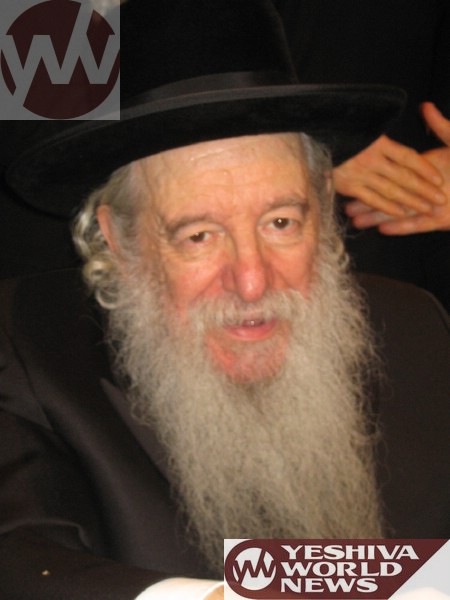 [YWN EXCLUSIVE AUDIO FILE BELOW] The following audio file was recorded at the recent Torah Umesorah Convention, when questions were publicly asked & answered by the Roshei Yeshiva during the “Facing The Issues” segment of the convention. Approximately one thousand principals, Rabbeyim, and teachers were in attendance.

*Is a Rebbe taking a class out of Yeshiva to play ball in a park Bitul Torah?
*Is our two month summer vacation considered Bitul Torah?
*Should the “Chinuch Round-Table” feature appearing weekly in a prominent “Torah” newspaper be discontinued? (Thunderous applause by audience to discontinue this feature following statement by Rav Aron Feldman Shlita heard at 8:55.)
*Should Bochrim who have poor “Kria skills” be allowed to be a Shliach Tzibur in Yeshiva?

YWN AUDIO FILE: Click HERE to listen to the recording.