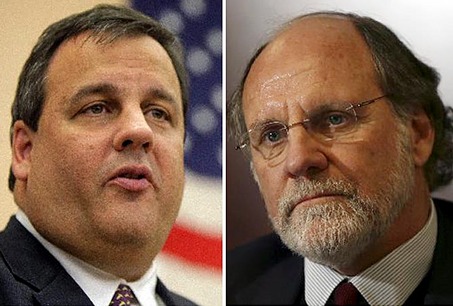 When pressed to commit to a candidate, most voters who are undecided said they were leaning towards Christie, the poll found. When these voters are included, Christie’s lead grows to 12 points, 53 percent to 41 percent.

On the question of cutting government corruption, Christie, a former federal prosecutor, has a 57 percent to 28 percent advantage. On all three topics, Christie has a slightly larger edge than he did a month ago.