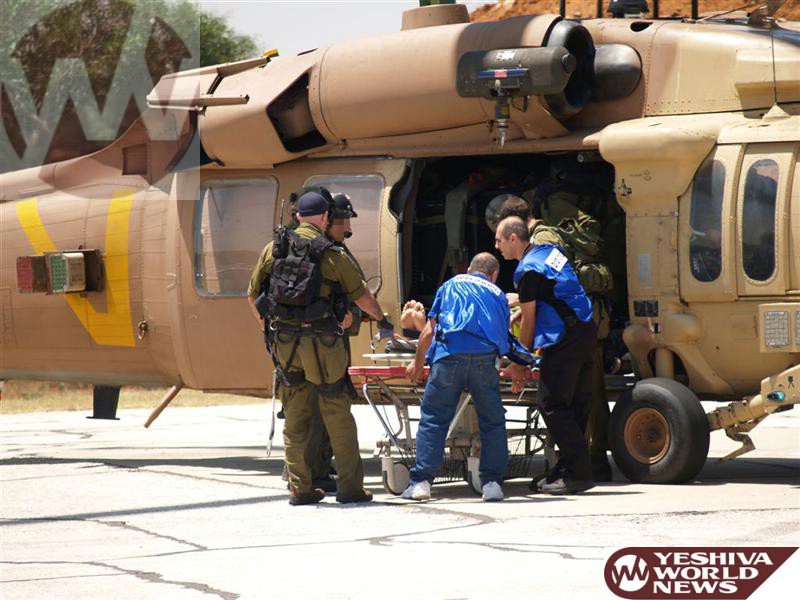 An IDF soldier was lightly wounded during the night (Wednesday to Thursday) in the Jenin district. The force was operating in the area, apprehending wanted suspects in the Jenin refugee camp. During their operation they were targeted with gunfire and explosives, which were hurled at them.

The soldier was transported to Rambam Medical Center in Haifa, described in light-to-moderate condition.