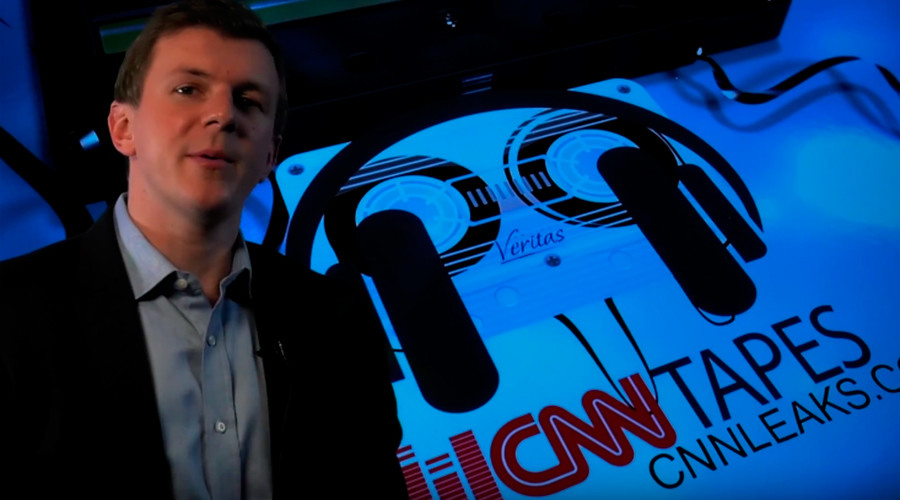 Conservative activist James O’Keefe has released what he says are 119 hours of raw audio secretly recorded inside CNN’s Atlanta headquarters in 2009.

The audio was recorded by what O’Keefe’s website, Project Veritas, describes as an anonymous source identified only as “Miss X.”

O’Keefe says the tapes show that CNN did not include a particular poll in its reporting; however, it is common for news organizations to be discerning about which polls they choose to report on.

CNN did not immediately respond to a request for comment.

In an interview with CNN on Wednesday, O’Keefe announced his plans to release the recordings. He said he is targeting CNN specifically because it “has a very important role as an arbiter of news.”

Some of O’Keefe’s previous leaks have resulted in legal actions. In 2010, he pleaded guilty to misdemeanor charges of entering federal property under false pretenses after trying to tamper with the phones in Louisiana Democrat Sen. Mary Landrieu’s office. He called that episode a “huge misunderstanding” and defended his tactics, saying investigative reporters have been using hidden cameras for years.

The year before, he became notorious for his selectively edited videos about ACORN, the Association of Community Organizers for Reform Now, which backed efforts to register voters in urban and other poor areas of the country. The widely aired footage and the resulting outrage led to ACORN disbanding. O’Keefe agreed to pay $100,000 to settle a lawsuit based on the ACORN incident.

Though he has said he has no formal training as a journalist, O’Keefe helped found a conservative monthly journal called The Centurion as an undergraduate at Rutgers University. After graduating in 2006, O’Keefe was paid to set up magazines and newspapers on university campuses for the Leadership Institute, which recruits potential conservative public policy and media stars.