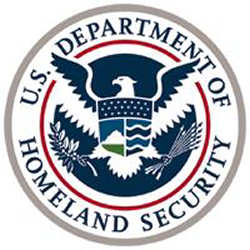 Homeland Security Secretary Janet Napolitano announced Friday that she has canceled the troubled virtual fence project along the southwest border, proposing a new plan which she claims will better address each region’s border security needs.

The decision comes a year after the secretary ordered a review of the project, which was hampered by delays and technological glitches, and froze its funding. The original plan, known as SBInet, envisioned a system of cameras and sensors which would allow officers to monitor crossings and dispatch Border Patrol agents to catch anyone entering the United States illegally.

Napolitano said her department briefed members of Congress on Friday about the final decision to nix the program “as originally conceived.” But she said DHS will pursue a “new path forward” for border security along the 2,000-mile southern U.S. border.