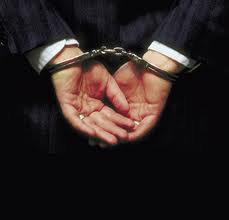 Two Muslims, 16, are in police custody, suspected of vandalizing four Tzfat shuls on erev Yomtov, painting “death to Jews” on the houses of worship .

Israel police report the two have admitted to their actions during questioning. They explained this was their response to the attack against a mosque in Tuba el-Zangaria .

A Nazareth court has ordered them held without bail.