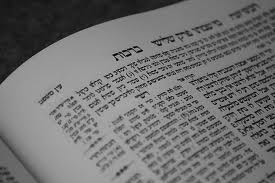 The Center for Mideast Studies in Jordan has published a 20 volume set of Shas Bavli in Arabic, available for sale in Jordan for $750. The shas is set to go on sale in Jordan, with an emphasis on book fairs.

It is reported that the Arabic shas was a six year project which involved 95 researchers and linguists who worked in Amman, explaining they are proud of this unprecedented and historic project which they wish to use to give the academic world a glimpse of Jewish thought and the source of Jewish thinking.

The shas is not passing without protest as 70 religious officials from Saudi Arabia are already in frenzy, signing a letter calling on Jordan’s government to act to halt the project.