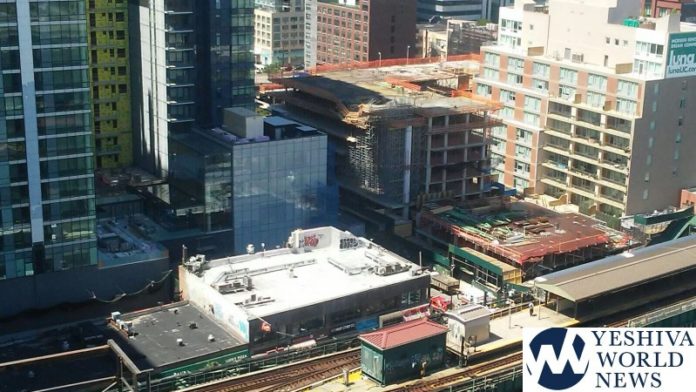 The building is a five story 75×100 building under construction.

After making sure that all construction workers on the site were accounted for, the FDNY was placing emergency shoring to attempt to stabilize the scaffolding. 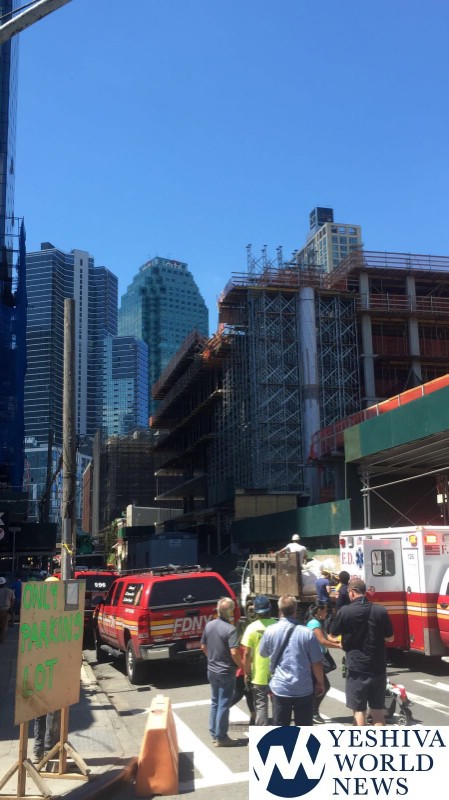 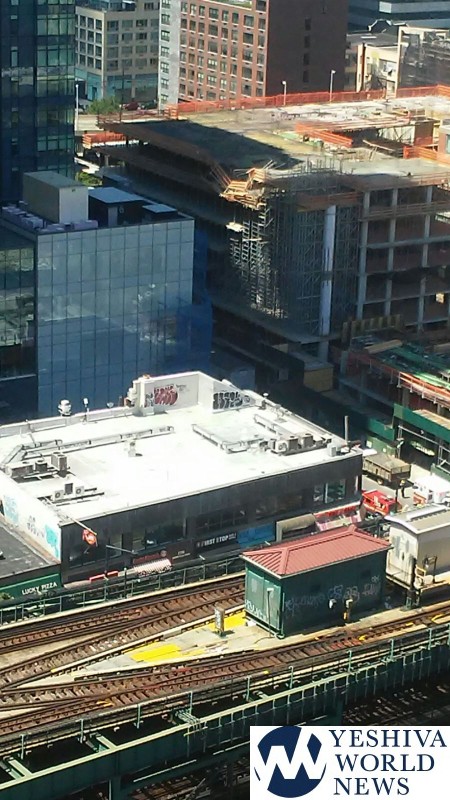 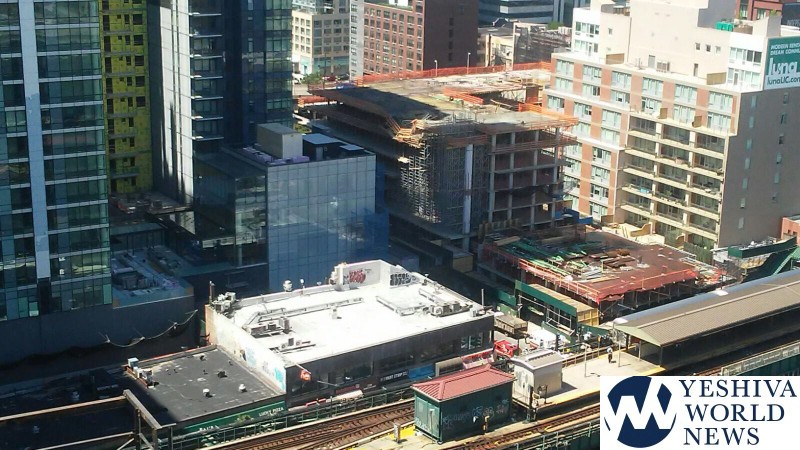 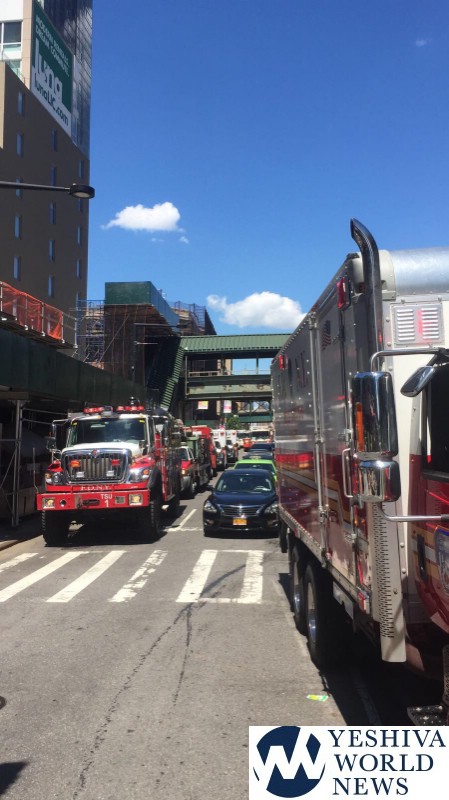