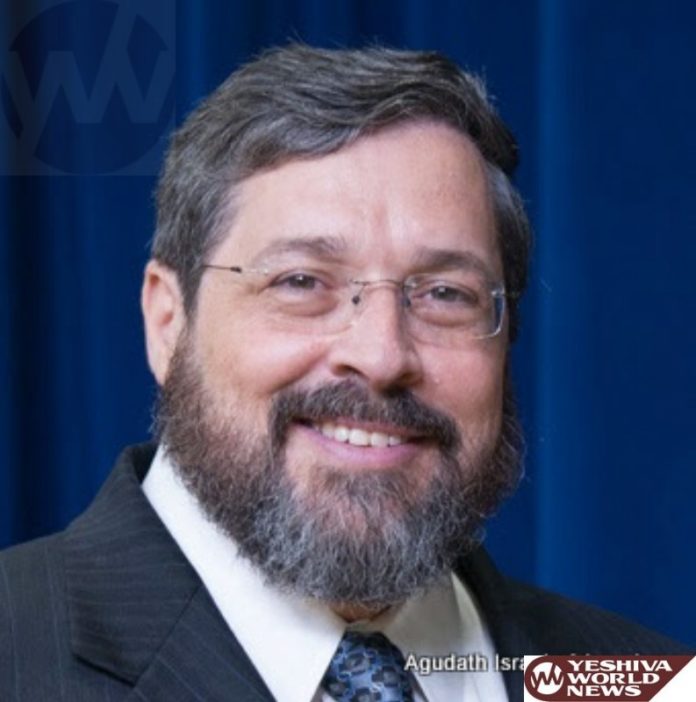 Trinity Lutheran Church in Missouri applied for a state grant to fix up its pre-school playground. The State of Missouri has a program that provides rubber from recycled tires to cover play areas like Trinity Lutheran’s. Missouri declined the grant because of a state constitutional provision that “no money shall ever be taken from the public treasury, directly or indirectly, in aid of any church, sect, or denomination of religion.” Missouri is one of thirty-nine states with similar constitutional restrictions, which are referred to as “Blaine Amendments.” Agudath Israel has fought against these constrictions for decades.

Trinity Lutheran v. Comer asks whether Missouri can exclude religious institutions from otherwise secular and neutral aid programs under the First Amendment of the U.S. Constitution. The court’s decision will play a key role in many of Agudath Israel’s legislative initiatives, and could pave the way for more children to be able to access governmental for school choice and in other areas.

Today’s Supreme Court opinion in Trinity Lutheran is one of the most significant rulings on religious liberty in many generations, and it bodes well for the future in providing a full measure of equality for American persons and institutions of faith. It is Agudath Israel of America’s hope and belief that the ruling will have broad effect across our nation, particularly in states that have Blaine Amendments, and will find widespread application to many areas, including school choice and security grant programs, that are of vital interest to the Orthodox Jewish community.

Agudath Israel has fought for decades against Blaine Amendments, which represent a dark cloud over our nation’s history. They are debilitating provisions born of bigotry specifically targeting religion and its adherents. That they have been allowed to remain in force in our day is an explicit endorsement of this despicable prejudice. The Court’s decision, once and for all, rejects this hostility toward religion and the religious, and cannot help but seriously undermine and limit the scope and application of these Blaine provisions.

The unjust and absurd consequences of Blaine Amendments are well demonstrated by the Trinity Lutheran case. To prohibit religious institutions — and only religious because they were religious institutions — from participating in programs that help ensure the health and safety of schoolchildren as they play in playgrounds is a stark and dangerous departure from our law and an extreme that shows the extent of this unmasked hostility.

The Supreme Court has affirmed loudly, at this time when religion is under attack from many different quarters, that religion qua religion may not, under our Constitution, be segregated out and suffer discrimination in American public life. Agudath Israel looks forward to, and will continue to fight for, a future where all Americans are entitled to enjoy the benefits of full and equal participation in the services and benevolence our government offers to it citizens.