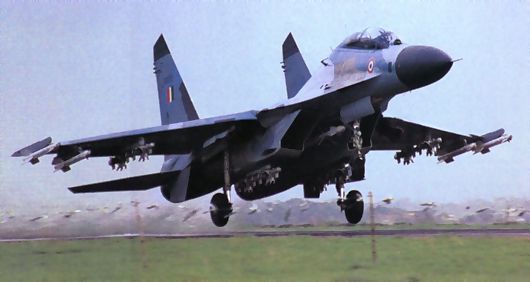 After several mortar shell ‘spillover’ attacks from Syria into the northern Golan Heights over the weekend, the IAF once again retaliated, striking targets in Syria belonging to Basher el-Assad. The retaliatory strike came after a motzei Shabbos attack, representing about 18 mortar shells crossing the border into northern Israel in a one-week period.

It is reported the IAF eliminated a Syrian artillery position in the retaliatory raid. Once again, the IDF spokesman issued a statement that while the IDF is not becoming involved in the ongoing Syrian Civil War, it will not tolerate rocket spillover into Israel.

B’chasdei Hashem there were no fatalities or injuries in any of the mortar shell incidents.