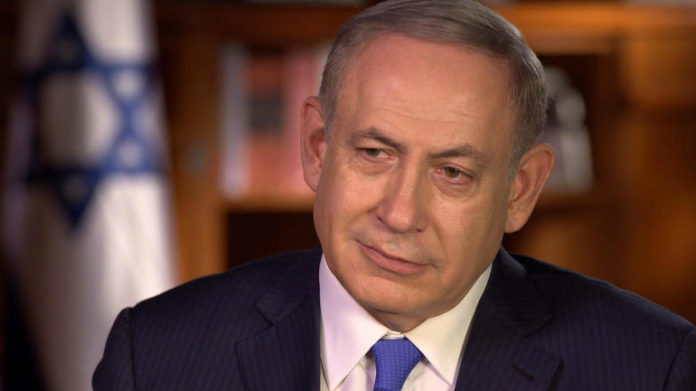 Prime Minister Binyamin Netanyahu last week halted the bill buy appointing a committee and announcing the bill will be frozen for six months, after which the committee will report its findings and they will then move ahead. Clearly, the appointment of the committee is nothing more than a stal tactic. However, for the time being it is working as the chareidim are not breaking from the coalition.

The following statement was released by the Prime Minister’s Office following the decision to freeze the matter for six months. “The cabinet and the appellants have decided to contact the High Court of Justice and request a stay on its decision on the conversion issue in order to allow six months for the team that will be appointed by Prime Minister Binyamin Netanyahu to formulate recommendations for an arrangement on this issue.

“The Prime Minister has directed that legislation on the matter not be advanced until the aforesaid recommendations are made.

“Should the High Court of Justice reject the request, the Government will be obliged to act in accordance with the coalition agreements.

“Prime Minister Netanyahu has decided that the full Cabinet will debate the appeal that has been submitted”.