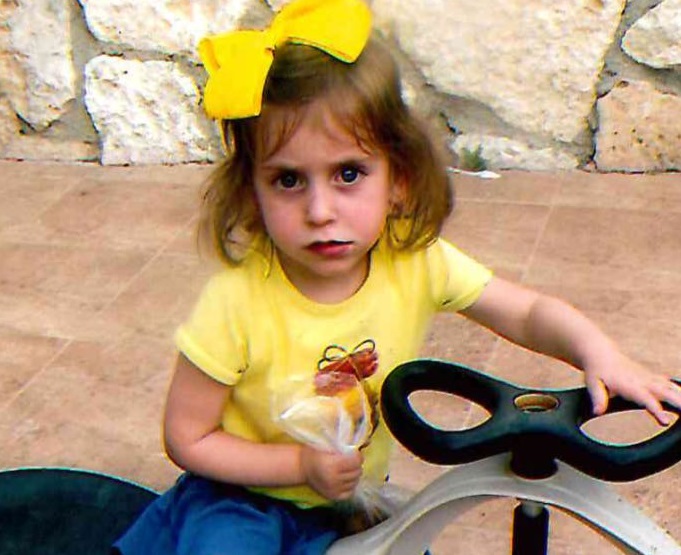 When she opened her eyes, the doctors gasped. For months she had been still in her hospital bed, ever since the tragic night when a truck had collided with her car. Her husband sat by her side, beside himself with joy that his wife was back. Slowly, she began to breathe again. To live again.

As she recovered her family told her the story of what had taken place: After the crash, her husband quit his job to be by her side in the hospital. Her 9 sweet children were taken under the wing of her sister, who has a large family of her own. The teenagers became responsible for watching over the babies.

The children grew hungrier and hungrier. Without new clothing for school, they lost their confidence & stopped making friends. The eldest sisters dropped out of school to help their family. Without money for therapy, they all grew more and more depressed. It was a broken family, with no healthy future in sight. They lost their apartment and became homeless.

“Can we go home now?,” she asked her husband.

He was forced to tell her the truth: “There is no home to go to.”

If you knew this family personally, if Hadassah were your neighbor or your sister, you would surely take any chance you could to go back in time, and to save this family from the clutches of poverty.

This is that chance.

The ending of the above story has not happened yet, but it very easily could. A few months ago, Hadassah Hoffman was in a horrific car accident, which left her hospitalized in a coma. Her husband, Rabbi Hoffman, did leave his job to be with her in the hospital.

Her sister Sara, has taken care of the Hoffman children, despite her own family. There is no money left. The 9 Hoffman children are living in a dangerous state of poverty, with no way to afford the essentials. They desperately need help for clothing, school supplies, and therapy.

Their fear is that if they do not reach their goal, the ending of the above will come true: Hadassah will awaken from her coma, and there will be no home to return to.

Donations are being accepted HERE for a limited time.