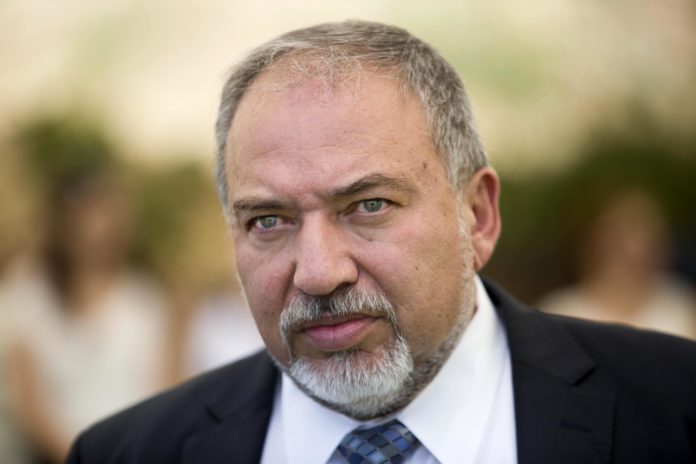 The draft regulations that were approved on Tuesday, 2 Av by the Knesset Foreign Affairs & Defense Committee approved amendments to the regulations, which bring great news to the chareidi tzibur.

The problematic section of the minimum number of students in the institution required to receive recognition for the purpose of granting an exemption, which was due to the reduction in the age of exemption to 24, was the concern that institutions in the periphery with few students as in the kollels could not be recognized.

The regulations approved reduced the number of students required for recognition to five students, while in the past the number was 10 students. This makes it significantly easier for small kollels.

However, there was an explosion during the session between representatives of Bayit Yehudi and Yisrael Beitenu. The disagreement revolved around Bayit Yehudi’s refusal to permit Defense Minister Avigdor Lieberman to have the authority to revoke a yeshiva’s ‘Torah is his profession’ status if roshei yeshiva speak out against enlistment into the IDF.

Bayit Yehudi viewed this as a serious breach, in view of the past incidents in which the head of a yeshiva spoke against enlistment of girls, which aroused the defense minister, who demanded his dismissal.

It appears the defense minister will have the authority to revoke a yeshiva’s status if roshei yeshiva speak in favor of violence against the IDF but he will not in cases off calls to disobey enlistment law.